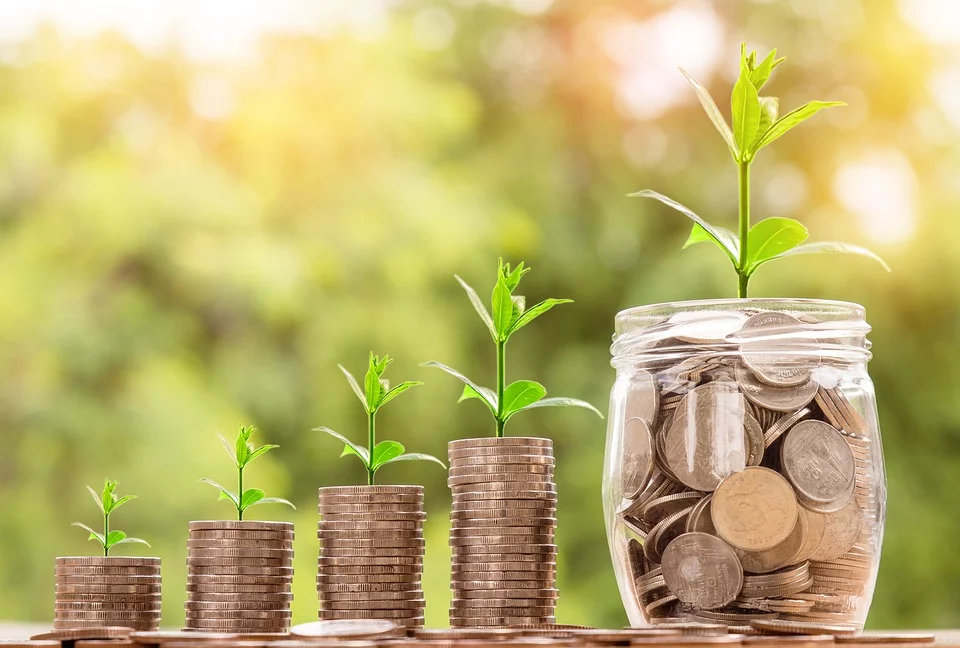 by David Pye 14th May 2020
Facebook0Tweet0LinkedIn0

Lifetime ISA holders who withdraw from their account before 5th April 2021 will effectively face no penalty, after the Government announced changes to its rules.

People whose income has been affected by Coronavirus and who want to access their Lifetime ISA funds early will no longer face an additional withdrawal charge thanks to a temporary rule change, John Glen, Economic Secretary to the Treasury, announced recently.

‘’We know that some people are experiencing financial difficulties during these unprecedented times and we want to make it as easy as possible for people to access their savings, especially if it helps them avoid falling into high cost or unmanageable debt.

That’s why we are reducing the withdrawal charge for Lifetime ISAs, so people can access their funds to help get them back on their feet. This is part of the wide range of support we have put in place to help people who have been affected by Coronavirus with their finances.’’

The Lifetime ISA (LISA) lets you save up to £4,000 a year towards your first home or retirement, and gives you a 25% cash bonus of up to £1,000 a year on top. Previously, you were charged 25% of the amount withdrawn if you took cash out before you turned 60 or if you were not buying a property.

The Treasury will legislate for a temporary reduction in the LISA withdrawal charge to 20% between 6 March 2020 and 5 April 2021 (inclusive). This will mean account holders will only have to pay back any government bonus they have received, but will not pay the additional withdrawal charge.

Prior to the change, if they withdrew their funds early, they would be charged 25% of the balance, which recoups the bonus plus an additional charge (equivalent to 6.25% of the money they put in) to reflect the specific purposes of the account = £1,250, returning £3,750.

Now with the charge at 20%, the original £1,000 government bonus would be recouped but with no additional charge, returning the full £4,000 originally invested.