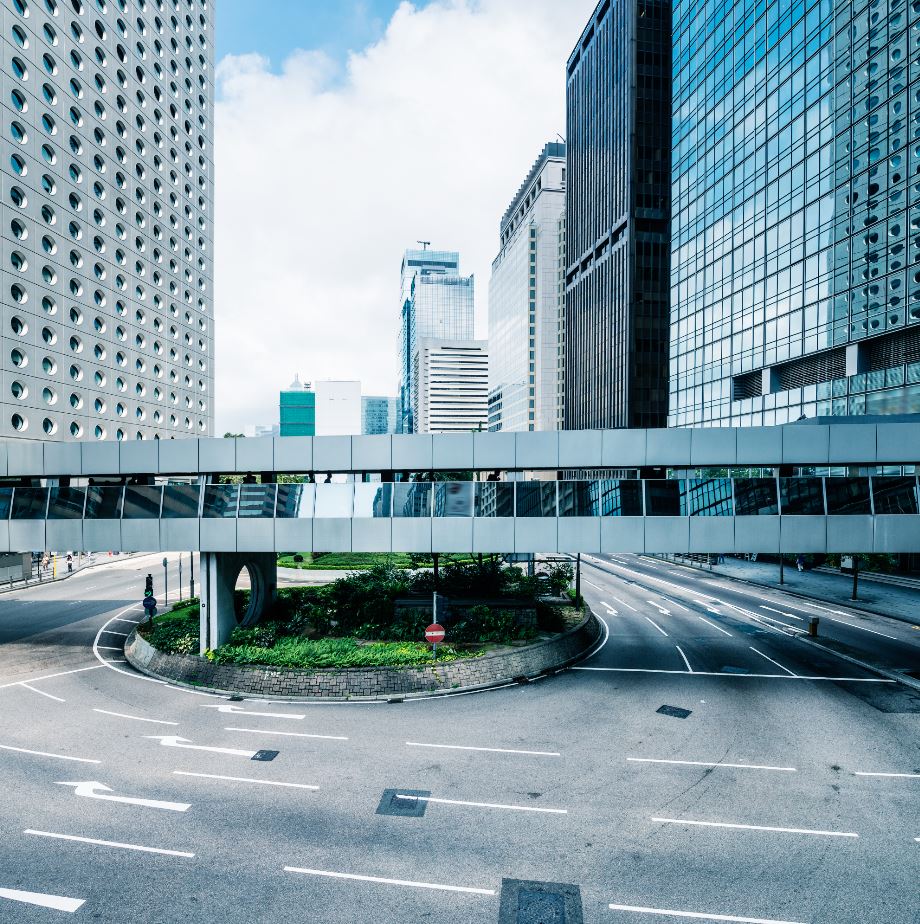 by David Brooks 18th May 2020
Facebook0Tweet0LinkedIn0
In these challenging times for businesses, the risk of insolvency is at a heightened level. According to The Insolvency Service, 2019 saw the highest level of company insolvencies and administrations since 2013. In situations where the continued solvency of the company is considered to be at risk if appropriate action is not taken, the company voluntary arrangement (CVA) is a useful tool to give the company a lifeline to continue in existence until, hopefully, its financial difficulties are overcome. Equivalent versions also exist for partnerships and individuals (PVAs and IVAs respectively).

When a company is facing a financial crisis there are many issues that will need to be addressed, probably in a short timescale. The interests and demands of a wide range of creditors will need to be identified, measured and balanced. If the company is the sponsor of a defined benefit (DB) pension scheme, it is vital that the interests of the scheme and its members are given appropriate consideration as creditors of the company. Those interests are the responsibility of the trustees, but also of the Pension Protection Fund (PPF) and The Pensions Regulator (TPR). This is particularly so if the scheme is at that point not fully funded at the section 75 level (the amount that would be required to buy out all benefits with an insurance company) which is likely to be the case.

In view of this, the recent publication by TPR of their Regulatory Intervention Report in respect of the Arcadia Group[1] provides a useful and timely reminder of a sponsor’s duties to its DB pension scheme during the discussions around a possible CVA. It also gives guidance on how to act to meet the requirements of both TPR and PPF.

What is a CVA?

A CVA is a process led by a licensed insolvency practitioner to seek a binding legal agreement between a company and its creditors to amend the agreed terms for the repayment of debts. It is a voluntary means of repaying creditors some or all of what they are owed.

For a CVA to be successful, it needs to be supported by 75% of the creditors who vote on it (with the percentage being based on relative debt value). If passed, a CVA can forcibly compromise unsecured creditors, meaning they would be bound by the CVA terms even if they voted against it, including if the CVA terms provide for their debts to be reduced. Although some pension schemes are preferred or secured creditors in respect of the funding obligations of their sponsor, in most cases they are unsecured creditors.

Where the pension scheme is eligible for Pension Protection Fund (PPF) entry, the PPF acquires voting rights in the CVA.

The Arcadia group of companies (AGL) faced liquidity issues in the near future as a result of the pressure on high street retail businesses and also needed to restructure, including to develop its online businesses. These issues threatened to cause longer-term cashflow difficulties and so the directors proactively explored possible solutions, including the use of a CVA. A CVA was proposed, primarily aimed at reducing the rents payable on some of the group’s commercial properties.

Two of the group’s pension schemes were potentially affected. As creditors their aggregate claims accounted for around 35% in value of the group’s creditors, giving them a potential “blocking” vote in the proposed CVA.

It is important that employers and their advisers actively involve TPR from an early stage when a CVA that might impact a DB pension scheme is being considered.  This may help inform the PPF’s vote in the CVA. If an approach to TPR is delayed until a proposal has been agreed with other creditors there may not be sufficient leeway remaining to make any changes necessary to secure the PPF’s support.

In considering whether to give support to a proposed CVA, TPR will follow the same principles that it applies to an application for a regulated apportionment arrangement (RAA). An RAA is where, in a DB scheme with multiple employers, the s75 debt due from a particular employer is changed, usually by reapportionment of all or part of the debt to other employers. It applies in circumstances where the scheme is in, or is likely to enter, a PPF assessment period. TPR approval is required, and the principles followed are set out in TPR’s 2010 statement on RAAs[2]. The criteria followed in considering whether to approve are:

Contributing to a more secure future

A CVA is often the start of a restructuring process. As a matter of principle, TPR expects a scheme’s position to be recognised not only in the terms of the CVA but also, where applicable, its continuing interest in the ability of the business to effect a turnaround in the future. This may mean it is appropriate for trustees to have corporate monitoring and company board observer rights, as well as for there to be restrictions on value leakage from the covenant supporting the scheme.

Good forward-looking visibility of a scheme’s employer, along with an understanding of the implications of refinancing and the position of other creditors and financial stakeholders, is key if trustee boards are to react swiftly and effectively to any proposals. Trustee boards are likely to require restructuring expertise within their skills set in these scenarios. If necessary this may involve appointing an additional, suitably qualified trustee and/or seeking appropriate independent advice. It may be necessary for additional trustees and/or advisers to be retained into the future, depending upon the employer’s ongoing financial situation.

The impact of the CVA proposal on the PPF funding position of the scheme is also an important consideration. TPR does not generally expect schemes to be asked to defer or postpone any DRCs. However, there may be circumstances where such action becomes necessary or otherwise appropriate. In the Arcadia case, it was clear that the existing DRCs were not affordable by the employer. Nevertheless, TPR required the proposed reduction to be mitigated in a material way in return for the trustees’ agreement. This balanced approach was designed to help support the turnaround plan of the business with a view to protecting member benefits.

It is clear that whilst TPR and PPF will expect the interests of the pension scheme to be appropriately represented in any financial restructuring proposal for the employer, they will nevertheless be pragmatic in their requirements. That should reassure employers facing financial difficulties, along with their other creditors.

However, the report underlines the importance of full engagement with TPR and PPF from an early stage in any discussions. It is also consistent with TPR’s requirements for trustees of DB schemes to monitor the strength of the sponsor’s covenant regularly.

Active, informed dialogue and co-operation between a sponsor and the trustees will also pay dividends. Unfortunately, the risk of encountering financial difficulties is always present. Situations can arise at relatively short notice and if they are to be successfully addressed without putting at risk the company’s future it is important that all potentially affected parties are capable of rapid and informed engagement. Trustees should possess appropriate relevant knowledge of corporate insolvency issues and available remedies and should have a plan in place to react swiftly to any situation arising. It is also in the company’s interest to ensure that the trustees are provided with sufficient support to help them in this regard.