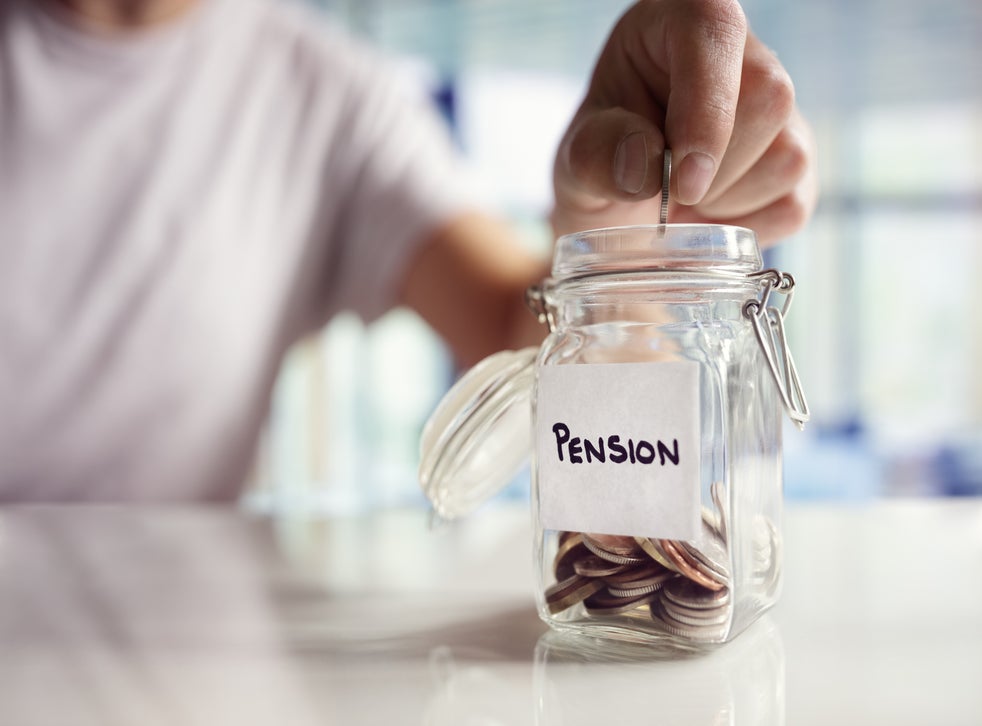 Nearly £20bn of pensions unclaimed in the UK: can you trace your lost pots?

You’d think that once you’ve done all the hard work of saving into a pension plan, often over many years, you wouldn’t forget all about it when you change jobs or come to retire, and lose out on the money you’ve put aside …. But, unfortunately, it’s easier to do than you think and happens a lot.

Around 1.6m pension pots worth £19.4bn have not been claimed by their owners because they’ve either been lost or forgotten, the Association of British Insurers (ABI) says. The ABI has found that this is the equivalent of almost £13,000 per pension pot.

Providers have been attempting to reunite people with their lost pensions by sending letters to their addresses. However, the ABI says just one in 25 people tell their pension provider when they move home, making it more difficult for them to track people down.

Why are pensions not being claimed?

Nearly two thirds of UK savers have more than one pension and changing work patterns means that the number of people with multiple pensions will increase. People typically lose track of their pensions when moving jobs or changing home, the ABI says.

In 2017 just under 400,000 attempts were made to contact customers, leading to £1bn in assets being reunited with them. However, the ABI has found that firms are unable to ‘keep pace with a mobile workforce that moves jobs and home more often than ever before’.

It notes that the average person will have around 11 different jobs over their lifetime and move home eight times.

How to find old pension plans

If you think one or possibly more of these lost or dormant pension plans could be yours, it’s quite straightforward to track them down. It just involves a little bit of detective and paperwork.

With your national insurance number, the name(s) of your previous employers, or the name of your pension provider and some help from the Government Tracing Service https://www.gov.uk/find–pension–contact–details, you should be able to find out everything you need to know.

Please bear in mind this service will not confirm whether you have a pension, or what its value is. The service is designed to help you get in touch with providers.

Consider bringing all your pensions together

When you’re on top of what you’ve got, you might also want to consider moving older pension plans into your current plan to make things easier to manage.

While it won’t be the right move for everyone, it can cut down on admin time, as well as potentially reducing the charges you pay.

However, it’s important to note that some older workplace pensions might have valuable benefits, so you may have to take or would benefit from financial advice about your own circumstances before making any decisions.

If you would like advice on any pensions that you have please contact Broadstone’s Personal Financial Advisers (pfp@broadstone.co.uk) who would be delighted to chat it through with you .