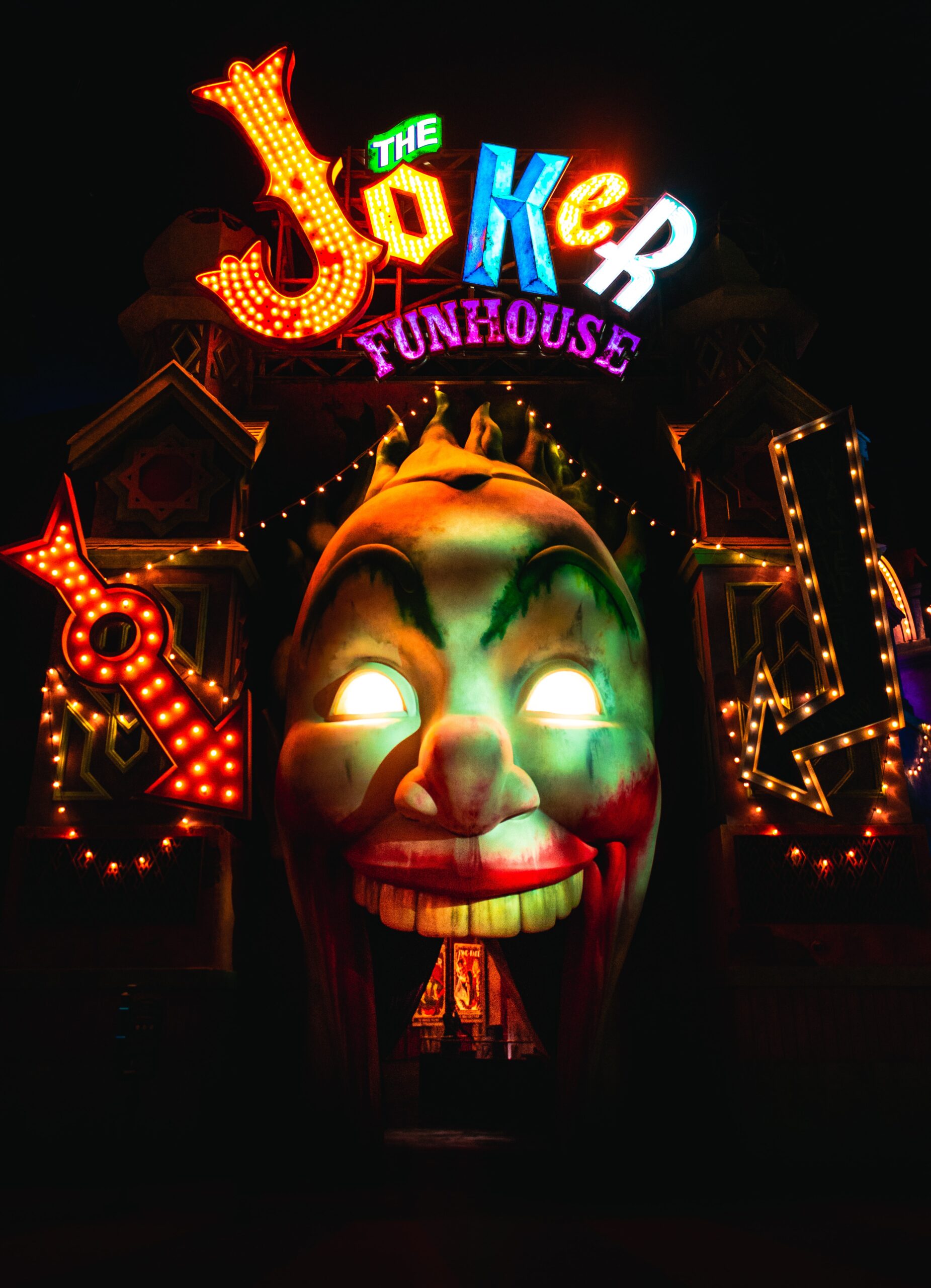 Welcome to the House of not so much Fun

The celebrations regarding Mike Ashley’s decision to save department store group House of Fraser have been few and far between.  In fact, the decision by the Sports Direct boss to purchase the stores has given rise to more questions than answers.  A key question is around the issue of employee pensions.

Because House of Fraser was purchased after it went into administration, Sports Direct is not liable for its pension fund.  It is widely expected that its defined benefit pension scheme will now become the responsibility of the Pension Protection Fund (PPF).  This inevitably means that while retirement savings are protected to an extent, the PPF usually pays out less.  Therefore, thousands of House of Fraser workers are expected to get lower pensions because of the failure of the original employer.

Ashley purchased the stores more or less immediately after the company went into administration – a cynic may suggest this was a deliberate ploy!  Others, will regard it as a potentially shrewd business deal.  Sometimes known as pre-pack insolvencies, there is criticism of the practice that allows buyers to discard pension liabilities and other obligations. The Pensions Regulator (TPR) has said it is ‘monitoring the situation very closely and working with administrators, trustees and the PPF to understand the implications for the pension scheme.’

Unions are also expressing their concern about the stores passing to a man whose employment record leaves a lot to be desired and has been the subject of a Parliamentary Report.

To date, analysts have not been impressed with the little information provided by Mr Ashley.  In fact, shares in Sports Direct were down slightly as many say that £90 million was too much to pay for a business heading for a loss of over £50 million – and given the perilous state of the high street generally.

Of course, it’s early days yet.  Some of the 17,000 House of Fraser staff may well see their jobs saved – even if their pension doesn’t look as healthy.