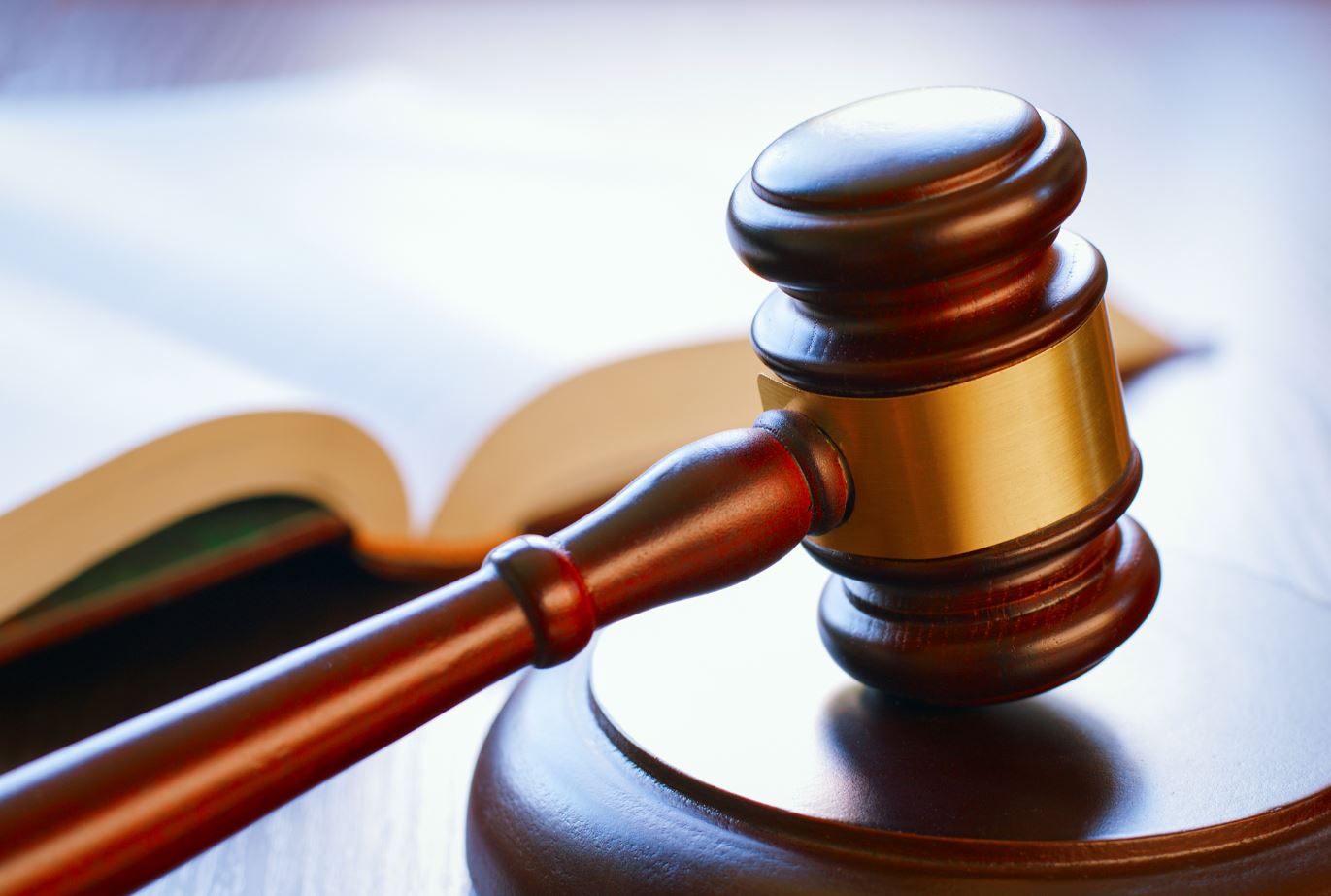 The weather is changeable, but McCloud is now set fair for teachers

The 2011 ‘Hutton report’ (a complete structural review of public sector pensions) recommended that all unfunded public sector defined benefit pension schemes were reformed in 2015 and benefits were reduced to be less generous (and less costly to provide) in future.

Prior to April 2015, benefits were provided on a ‘final salary’ basis, but the reforms introduced ‘CARE’ basis benefits. CARE is short for ‘career average revalued earnings’ and whilst still classed as a defined benefit, pension accrued on a CARE basis is typically less generous (although not always) than the final salary calculation. The reforms also introduced a later Normal Pension Age (NPA) for CARE pensions to reflect the fact people have been living longer.

Transitional (protection) provisions were also offered with the aim of ensuring that any changes would not financially impact those slightly older members who are therefore closest to their NPA.

So who is McCloud and what is the judgement about?

Victoria McCloud is a High Court Judge and a member of the Judicial Pension Scheme (JPS). She argued that the transitional provisions discriminated against younger members of the JPS. A similar dispute was raised by the Fire Brigade Union against the Firefighters’ Pension Scheme (FPS).

The McCloud judgement refers to the Court of Appeal’s ruling in December 2018 that the reforms unlawfully treated scheme members differently based upon the members’ age on 1 April 2012. They noted that ‘…..the manner in which the transitional provisions have been implemented has given rise to unlawful direct age discrimination.’

The government’s 2019 request for permission to appeal to the Supreme Court was dismissed, and the case was remitted to Employment Tribunal remedy hearings to agree a remedy for claimants.

The government ran a consultation which closed in October 2020 seeking views on two proposed methods of remedy: an immediate choice exercise or a deferred choice underpin. Both of the proposed methods would allow eligible members (those who joined prior to 1 April 2012 and remained in service on 1 April 2015) to have a choice of receiving benefits from either their legacy (final salary) or reformed (CARE) schemes in respect of service within the remedy period (1 April 2015 to 31 March 2022).

On 4 February 2021 the government announced the outcome of the consultation – the method of remedy that will apply is the deferred choice underpin. Of the 116 employers, employee representatives and administrators who responded to the consultation, only 20% preferred the immediate choice option.

So what is the ‘deferred choice underpin’ and how does it affect members of the TPS?

The deferred choice underpin, as the name suggests, simply means that the decision (final salary or CARE) will be made at the point in time when benefits are put into payment – which for the majority of TPS members will be at, or most likely shortly before, their retirement date. Until they make their choice, they will be put back into their previous final salary (legacy) scheme for the period April 2015 to March 2022. All active TPS members will however accrue CARE scheme benefits only from 1 April 2022.

The government has stated that by deferring the choice, scheme members will have more certainty over their benefit entitlements when making decisions, therefore being able to choose the scheme benefits that are most likely to be best for them. Our current concern here at Broadstone is whether those members will be in a strong position to make the correct decisions, bearing in mind of course that retirement for many of them could still be 20 or even 30 years away. To help members plan for retirement, the government has said it will require schemes to provide details of the remedy period benefits under both the legacy and reformed scheme designs within the annual benefit statements.  This is clearly good to know but we will be monitoring the situation closely as pensions are a complex subject for the layperson. Individuals may still require independent expert advice in order to fully understand the available options, and then make an informed choice regarding what is a very important consideration.

Members who have already retired will be given a choice between their final salary (legacy) and career average (reformed) scheme benefits for service between 2015 and the date they took their pension benefits. This choice will be offered to them as soon as possible after the legislation is implemented and of course any change to benefits will be backdated. These members may also need expert independent advice before making a final decision.

So what does this mean for employers participating within the TPS?

Every four years the Government Actuary’s Department undertakes an actuarial valuation of the TPS and all other unfunded public sector defined benefit pension schemes. The latest valuations commenced 31 March 2020.

The results of the TPS valuation won’t be known until late 2021 or 2022 at the earliest. The outcome dictates whether the employee and employer contribution rates have to increase to fund the benefits of the current and future pensioner members of the scheme.

The employer contribution rate increased by a massive 43% from September 2019 following the 2016 TPS valuation – many independent schools are now concerned that the rate could rise substantially again. They are right to be concerned. However, the government has confirmed alongside its response to the consultation that any changes to the employer contribution rate will be delayed from April 2023 to April 2024, which will provide a welcome extra year’s respite to schools.

There are many factors that affect valuation outcomes – changes in expectations of how long people will live and the long-term economic growth of the UK being key elements. This time around the implications of McCloud will also have to be taken into account – costs associated with removing the age discrimination could be £17bn across all unfunded public sector defined benefit pension schemes.

The government had previously made it clear during the 2020 consultation process that the costs associated with the McCloud remedy would be passed on to the participating employers via an increase in their contributions following the conclusion of the 2020 actuarial valuation process.

Whilst the McCloud remedy situation is now much clearer for TPS members, independent school employers are still rightly concerned about the future risks and costs of remaining within the Scheme.

207 independent schools have left the TPS since January 2019, and we expect many more to follow.

If TPS exit is being considered then schools need to be taking positive action now to secure their future – if Broadstone can assist in any way then please do not hesitate to let us know.