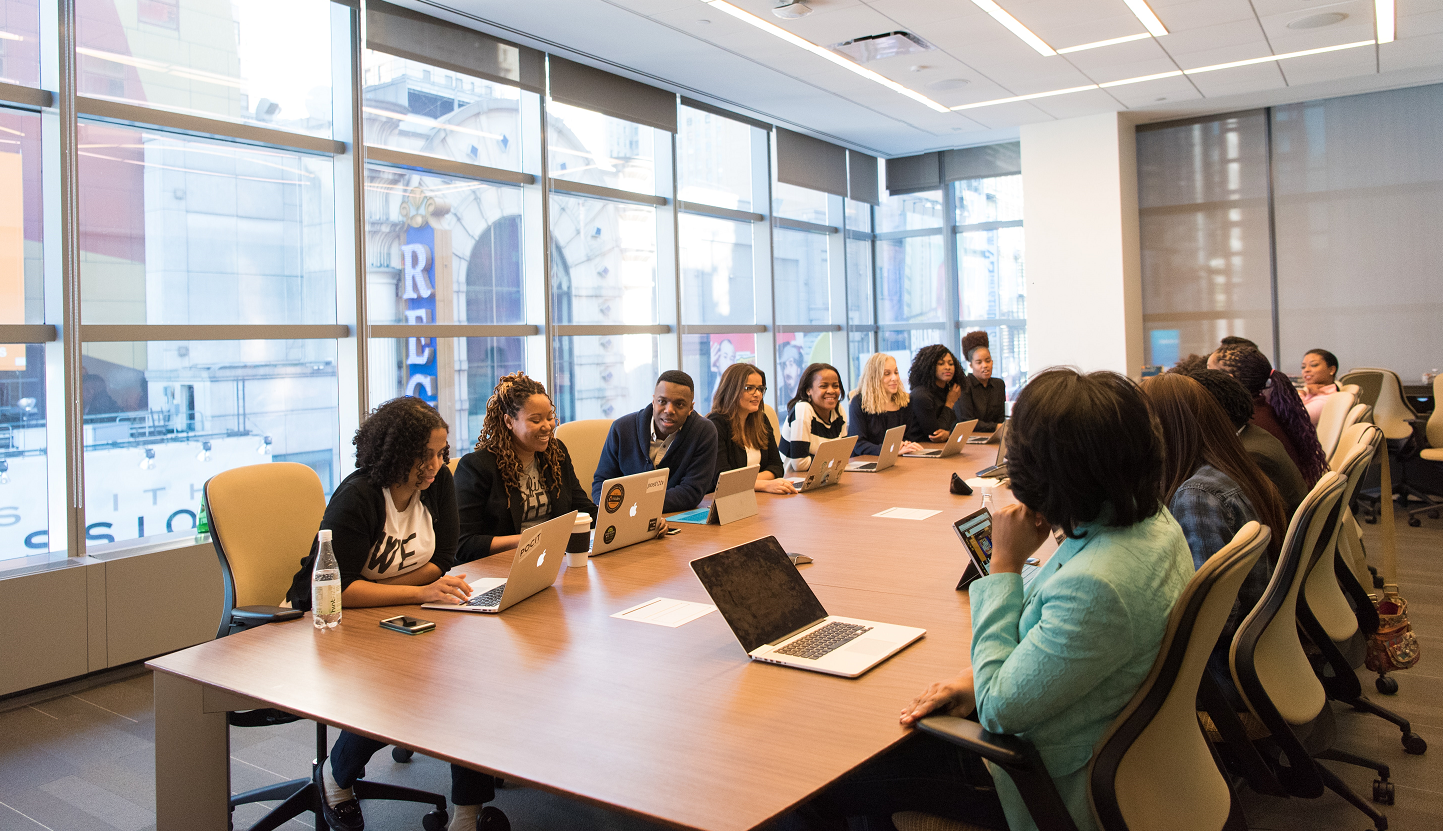 1 October 2021 may well be a watershed date in the history of pensions, but I don’t think anyone is going to prison.

Many years ago in the aftermath of the Sir Robert Maxwell pension scandal we had swathes of new regulation to make pension benefits safer from unscrupulous employers.

Around five years ago we saw the collapse of BHS and the controversy of Sir Philip Green’s activity which resulted in questions in parliament and incendiary Work and Pensions Committee meetings where all parties – employer, trustees and regulators alike – were asked difficult questions.

The politician’s paradox struck. Something had to be done. That something was the Pension Schemes Act 2021 which started its Parliamentary journey in 2018 during one of our country’s most tumultuous times for many years and finally ended at the beginning of the year. Included in the Act were new powers for TPR. They have the powers to send to prison those that by their action, or by their lack of action, put at risk members’ benefits or take steps to reduce the funds available to the scheme.

The powers are widely drawn, targeting any person involved with a pension scheme be that trustee, employer or adviser. Aiding and abetting a wrong doer could result in hot water. This has created an air of concern amongst advisers, now in the cross hairs of a potentially large sanction of their liberty.

The law is the law. The laws drafted have generated concern and confusion. However, TPR has tried to calm some of the hysteria. They only aim to go after the worst behaviours. Those conducting normal commercial decisions need not be fearful. I believe TPR, at least for now, but not necessarily for the reasons they state. I am no criminal lawyer (not any lawyer) but on my reading, the hurdles that would need to be cleared to get a case to court and let alone win is a very high bar indeed. Given these powers are wrapped up in the politics of pensions as much as anything else, TPR will want to use the criminal sanction sparingly, consistently and (this is the important bit) successfully. The last thing TPR will want is a long drawn out and expensive case where the accused gets away with it.

For this reason, The Pensions Regulator, may struggle to use their criminal powers but perhaps they don’t need to. The threat is there to focus the minds of those that may be tempted. However, it is in their power to issue a fine for similar offences with a lower bar of evidence and a far quicker (albeit still challenging) process. I expect early use of these powers will involve issuing of fines. It is my speculation that TPR would like to issue a fine quickly, perhaps with a Contribution Notice, to set a marker down that these are the powers they will use when they see fit to do so. A fine may not be challenged quite so vehemently. The accused deciding to swallow the punishment and move on, rather than enter into a protracted debate and challenge. However, the fines could be significant, enough to make anyone sit up and take notice but a fine or imprisonment are very different things.

One fly in the ointment of my argument is that the Secretary of State or the Director of Public Prosecutions could, should they wish, bring a criminal case. This does mean TPR’s policy is appropriate for their perspective but the other bodies may have their minds set differently.

We will see what happens. In the meantime what can we do to protect ourselves from being inadvertently caught in the cross fire?

Employers looking to make decisions where there is a defined benefit pension scheme – take advice and speak to your Trustees.

Trustees – take advice and speak to the employer.

Advisers – document your advice clearly and with consideration of what might come next.

We all have a lot to learn in the new regulatory world that we’re in. Care needs to be taken with actions and this means that advice (legal, actuarial or covenant) should be sought at the appropriate time. If you have any concerns or questions please contact us or speak to your usual Broadstone contact.