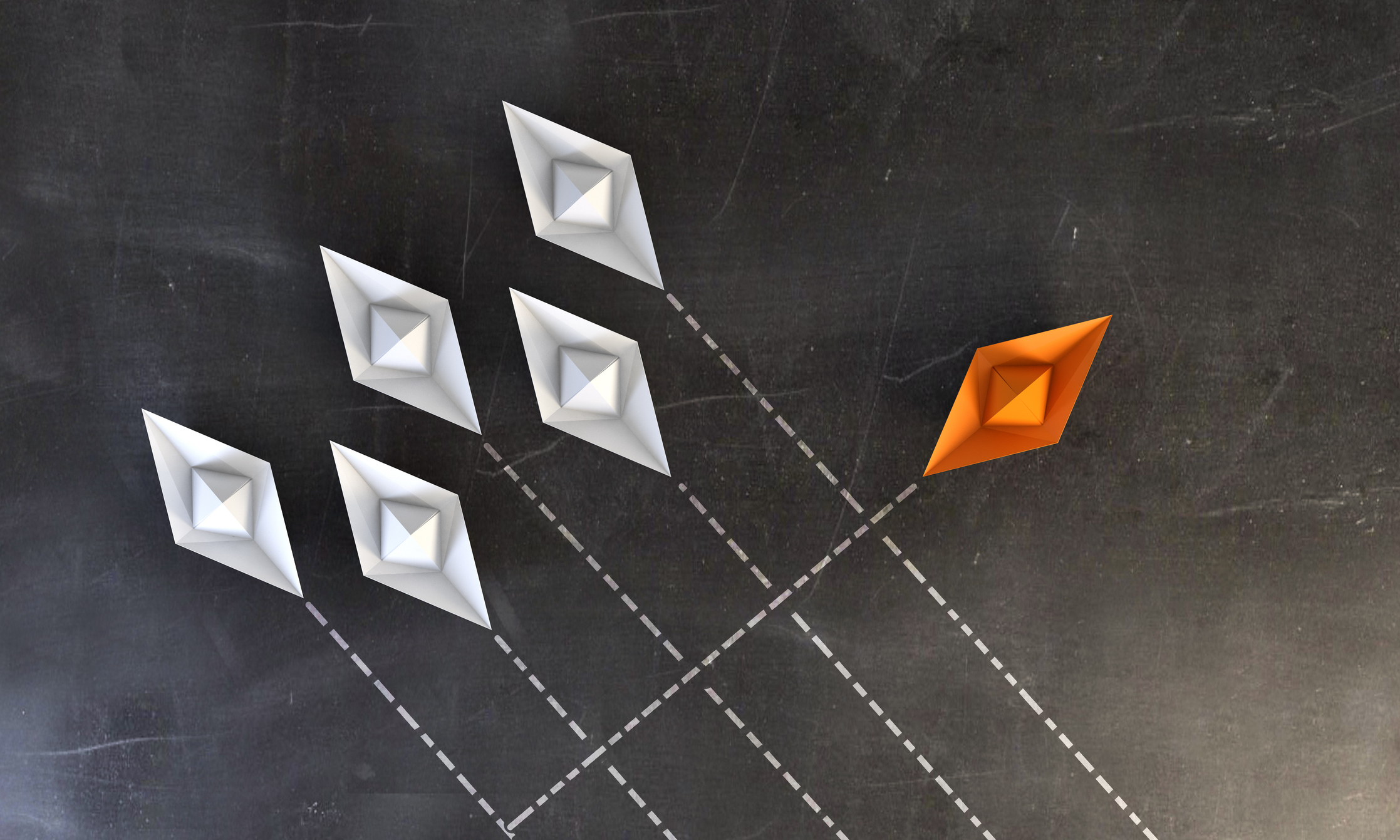 In our last blog relating to the participation of independent schools within the Teachers’ Pension Scheme (TPS), we reported that we were aware of many schools who were considering an exit due to the 40% plus increase in employer contribution rates effective from 1 September 2019. However, at the time of writing, we could only speculate upon the number of schools actually leaving / or notifying the Department for Education (DfE) of their intention to leave in 2019.

How many schools have left or plan to leave the TPS in 2019?

Some interesting statistics have recently become available following a Freedom of Information request from a bursar to the DfE. On 25 July, the DfE revealed that 62 independent schools had notified the government of their intention to withdraw from the TPS in the period between 1 September 2018 and 25 July 2019. Of the 62 schools, 58 had submitted their notification since 1 April 2019 – a substantial amount.

In our previous blog we reported that we understood many schools were considering an exit, although we didn’t believe that the numbers who would exit in 2019 were as high as had been mentioned elsewhere – we were wrong! It is evident now that many small to medium-sized schools are looking to exit as soon as it is practical to do so. Since the end of July, we have seen a big upturn in the number of schools that have contacted us seeking specific advice and guidance regarding their own proposed exit from the TPS.

Prior to the above information being revealed we already knew that:

We believe that the figure of 62 schools is likely to be higher – we are aware of several schools that have left the TPS this summer, but who were not included in the list published by the DfE. This is presumably because the DfE received the communication relating to their withdrawal subsequent to the list being published on 25 July.

The direction of travel is defined contribution

All of the schools that we are currently working with will leave the defined benefit (DB) TPS and replace it with a defined contribution (DC) arrangement.

But APTIS and the PSES are not the only options available to schools. Many other pension providers and insurance companies offer DC solutions that are equally suitable.

Depending upon the number of teaching staff for whom a DC scheme is being sought, schools could well find that very competitive terms could be obtained elsewhere. Charges of 0.35% (or below) are now relatively common, and we would suggest that schools consider whether a wider market review would be beneficial rather than simply considering the two perceived ‘default’ providers mentioned above.

A number of schools have already engaged my colleagues here at Broadstone to undertake either a full or limited market review. As part of a limited market review, we would consider Aviva and TPT Retirement Solutions alongside our suggestions for another two or three ‘best of breed’ DC providers. Our full review would look at the whole of the DC provider market. Schools would then have full transparency regarding a selection of providers and would be able to make an informed decision that ultimately would be of direct benefit to their teaching staff.

Consultation launched by the DfE

Finally, to conclude this update, the DfE has recently launched a consultation (open until midday on 3 November 2019) on proposals to change the TPS rules to allow independent schools to opt-out more flexibly.

The proposed changes will allow schools to effectively close the TPS to new teachers joining the school (offering them a DC alternative instead) but existing teaching will be allowed to remain in the TPS as active members and they will continue to accrue benefits.

At present, if a school withdraws from the TPS then all existing teaching staff will stop accruing TPS benefits and all current and future staff will be offered membership of an alternative arrangement, most likely a DC scheme.

Our view is that the proposed changes will have somewhat limited appeal – if a school currently doesn’t have the resources to support the 40% increase in employer contributions then the proposed rule changes don’t help very much. Over time, as existing teaching staff leave the school, the cost of providing TPS benefits will undoubtedly reduce as the school will have less active TPS participants. However, depending on turnover of teachers, this process could take many years before any meaningful reductions can be recognised. Many schools are telling us that they simply cannot sustain the current contributions for much longer. The proposals also don’t protect schools against the possibility of future contribution increases – a risk that almost all are currently acutely aware of.

The winner here could be the larger, more affluent schools, who are currently biding their time before making any decision on future TPS participation. If the proposed changes are implemented, then schools that wish to remain in the TPS for current staff are presented with a longer-term solution to mull over as part of their pensions strategy considerations.

We fully encourage all interested parties to register their views before the 3 November deadline. Access the consultation here.