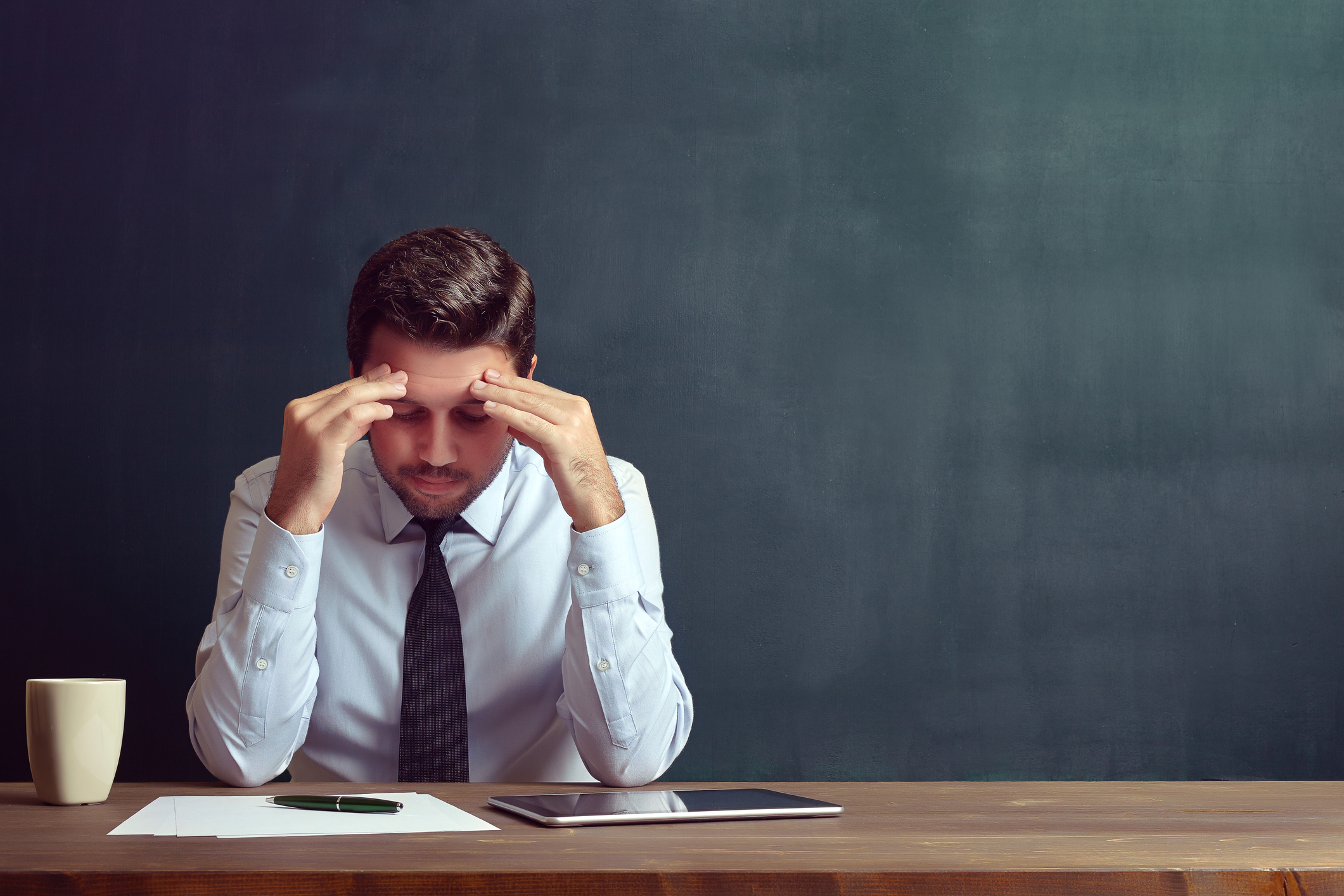 Along with almost every school in the state sponsored ‘maintained’ sector, many independent schools also offer teaching staff membership of the Teachers’ Pension Scheme (TPS). The TPS is a government created (unfunded) defined benefit pension scheme run by delegated parties on behalf of the Department for Education.

The TPS (as at March 2017) had nearly 670,000 active members, around 607,000 deferred pensioners and over 704,000 pensioners/dependants in payment. Employees pay contributions at rates varying from 7.4% to 11.7% (2018/2019) depending upon which of six salary bands they fall within. The contribution rates for employees have remained static in recent years, although the lower and upper limits of each salary band varies each year in line with changes in the Consumer Price Index (CPI).

The most recent valuation of the TPS (2016) by the Government Actuary’s Department has necessitated a significant increase to the rate of contributions paid by participating employers within the TPS. The current rate of 16.48% rises to 23.6% from September 2019, a substantial increase of just over 43%. Put into context, for an experienced teacher earning a relatively common (benchmark) annual salary of £35,000, this means an additional contribution of nearly £2,500 per annum has to be found by the employer. A secondary educational establishment of average size may typically employ between 50 and 100 academic staff – so the increase in cost could be anywhere between £125,000 and £250,000 a year, and most likely could be considerably more.

So what are schools going to do? The maintained sector has been promised extra funding by the government to help offset the additional cost, but for independent schools the picture is vastly different and they will have to find, what are likely to be, significant additional sums of cash. Headteacher, and coordinator of the ‘Worth Less?’ campaign, Jules White, said that “It is difficult to believe that the government would deal another devastating blow to our already crippled budgets” and one independent school I spoke to recently had calculated that they would need to budget for an extra £800,000 a year.

But are there options? Well, yes there are. Employers can choose to withdraw from the TPS and provide their own pension arrangement to staff, and by the sounds of it, this is an option many are considering. Unlike many similar multi-employer schemes the TPS is funded purely by the contributions made by current active members and their employers. This is not a ‘last-man standing’ pension scheme, and if an employer withdraws there isn’t a substantial Section 75 exit debt to pay. In many multi-employer schemes the exit debt alone is enough to dissuade many employers from withdrawing and offering another type of pension provision for their employees – typically this would be a defined contribution scheme.

However, there are other factors to consider here. If an independent school withdrew from the TPS, the alternative scheme provided would need to be of high quality – and whilst that is unlikely to be cheap either, the school would at least protect itself from the risk of future TPS contribution increases. The school would also need to consider, from a recruitment and retention perspective, whether the fact that they no longer offer the TPS is likely to impact their ability to attract and retain high quality staff. The risk is that staff of withdrawing schools may simply ‘jump ship’ for an independent school that still offers the TPS to their staff.

Interesting times for the sector, and we are already working with a number of parties to help them assess the options and decide upon the best way forward. Watch this space!