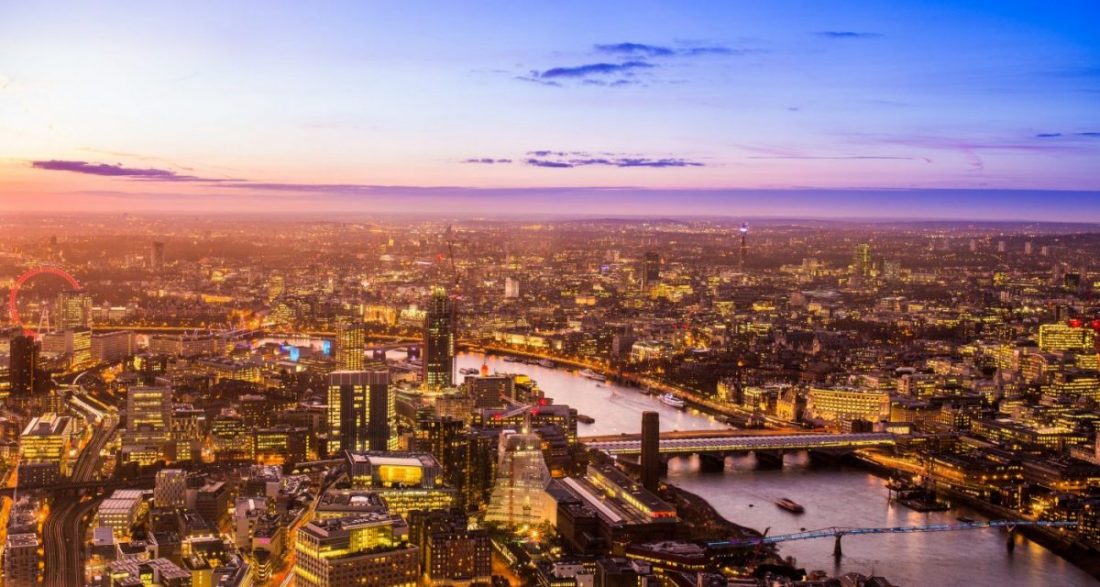 In what is being hailed as a landmark ruling, the European Court of Justice (ECJ) has directed that a cap on pension payments made by The Pension Protection Fund (PPF) is unlawful.

When an employer is declared insolvent and cannot meet its DB pension fund commitments, the PPF steps in to pay compensation. People who have already retired (and did so at the scheme’s normal retirement age) receive compensation of 100% of their pension in payment, but future increases may not be as generous as they were previously, and may well be zero in some cases.

Compensation for people who retired early or are yet to retire is set at 90% of the value of the pension payable, but subject to an overall age-related cap. The cap varies but is currently (2018/2019) set at £39,006.18 for people at age 65 (so is actually worth £35,105.56 per annum at the 90% level) and this aspect of the PPF compensation provision has had a significant impact on those expecting larger pensions, usually long serving staff and higher earners.

Mr Grenville Hampshire, an employee at Turner & Newall for 27 years argued the cap meant he would lose around 70% of his accrued annual pension entitlement – down from £76,000 per annum to around £19,000 per annum. Turner & Newall became insolvent in 2006 and was subject to PPF assessment. Mr Grenville and several other workers argued that they would see significant cuts to their old age pension benefits and as such, the PFF compensation structure did not comply with EU rules.

The ECJ said: ”In the event of the insolvency of their employer [the directive] must be interpreted as meaning that every individual employee must receive old-age benefits corresponding to at least 50% of the value of his accrued entitlement under a supplementary occupational pension scheme in the event of his employer’s insolvency.”

The ECJ decision is only likely to impact a very small number of individuals, estimated to be around 1%. However, it will have a major impact on the PPF and how it operates. Funding levels will need to be reviewed and the PPF will have to apply the rules on a rolling basis. Only recently, the lifeboat fund has said it is considering what to do with some of its surplus – perhaps this ruling provides the answer?

The PPF must now also clarify the ruling which may involve legislative changes. This needs to be done swiftly, as another question to answer is whether payments will be backdated?

The PPF said: “We have been working with the Department for Work & Pensions about the changes that may result from this judgment. For those members affected, we will work to implement the judgment as quickly as possible.”

“We will update on our approach in due course and will write to affected members as soon as we are able.”

Interestingly, the ECJ ruling may also affect those schemes that have wound up over the last few years where they have been able to provide benefits at a level which is more generous than the PPF, but less than the full benefits originally promised to the scheme members. Where the PPF level benefits were used as a starting point, then if the starting point subsequently is deemed to be incorrect, then this process may not have been completed correctly. For any schemes that are currently going through this process it is very uncertain at present as to how they should now proceed.

Broadstone and 2020 Trustees will be calling on a swift resolution to this matter.