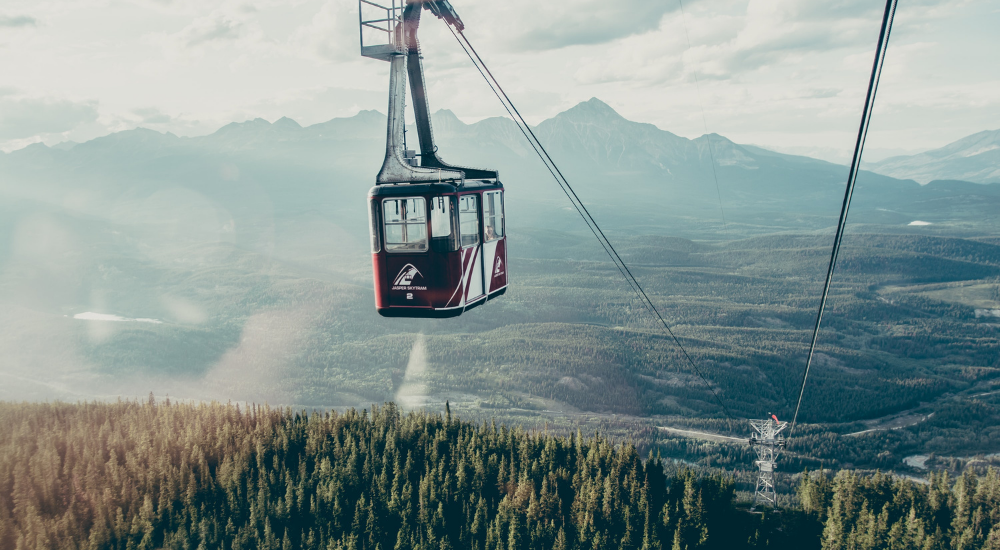 When inflation was creeping up at the start of this year, it was expected to be a transitory phenomenon. However, we now know the expectation is that it will be with us throughout 2022. The Office for Budget Responsibility (OBR) is predicting inflation to peak at 8.7% towards the end of the year and with an average of 7.4% over the 12 months of 2022. The latest inflation figures for February of 6.2% show that we’re not yet even at the peak of the inflation rise.

This will have an impact on benefits. Pensioners may feel wronged as they will see the purchasing power of their annual income being eroded.  Inflation this year will exceed most fixed increases and even those with inflation-linked benefits will often have “caps and collars”. This means that while they’re broadly capturing inflation increases there will be an upper limit, applied annually, to the increase. For instance, the following are common limits:

Some Trustees may want to consider using discretionary increases to assist their members, although this likely places a further strain on scheme finances.  Schemes who have previously used this approach to provide some increases on pre-1997 benefits may need to consider the appropriate balance between pre and post 97 benefits and whether they should be widening their scope.  Ultimately, decisions will be influenced by the funding position of the scheme and the power in the Rules.

Schemes that experience a high number of early retirements may wish to consider the early retirement factors currently in force and make sure they are reflecting the benefits being given up, particularly for those retiring just a year or two early. Trustees could also consider the information they provide to members. It is always difficult to provide clear unambiguous guidance to members, but it may be worth considering a communication to inform them of the potential rate of revaluation later this year compared to the inflation link in payment.