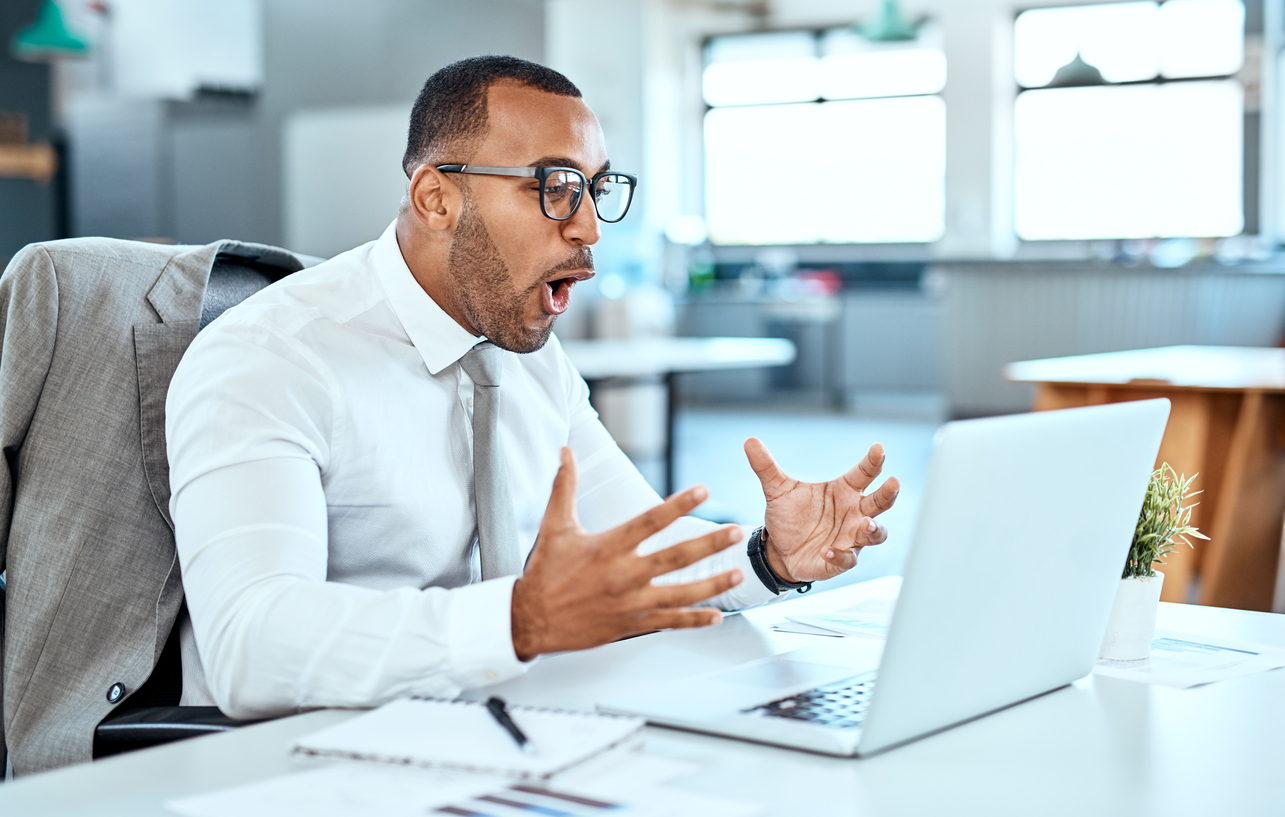 No big surprises from the Party Season

During the next general election campaign, the Lib Dems intend to promote limiting the tax-free pension lump sum to £40,000. Currently, people can take up to 25% of their pension pot as tax-free cash but the Party want to reduce tax relief for the most well off pensioners while leaving three quarters of the pension untouched.

Industry verdict – not great. Generally speaking, the plans have not been welcomed by the pensions industry who argue that limiting the tax free lump sum would disincentivise people to save into a pension, and this approach would likely work against the slow but steady progress of auto enrolment.

The main thrust at the Labour Party Conference was to confirm that it would keep the State Pension ‘triple lock’. The triple lock currently ensures that state pension payments will increase by a minimum of 2.5% per annum. Not really a surprise as Labour has always campaigned in favour of keeping the status quo and so there was nothing particularly new coming from Jeremy Corbyn.

Industry verdict – mixed. Those against the triple lock argue that is it financially unsustainable especially over the longer term.  As well as cost, the other main argument against it is that the baby boomer generation will be enjoying a comfortable retirement income which is being paid for by the taxes of a financially struggling younger generation.

Supporters of the triple lock will argue that lower income pensioners who rely heavily on their state pension will be disadvantaged should it be scrapped – and with so many older voters to woo, removing the triple lock is unlikely to win many votes.

While Brexit dominated the Tory Party Conference, Work and Pensions Secretary Esther McVey confirmed that the pensions dashboard would now be going ahead. Reports earlier in the summer had indicated that McVey was in favour of scrapping the project.

Industry verdict – good news. At a recent meeting with major providers it seems that everyone is ready to run with this exciting new venture which will help everyone keep track of their pension pot and help them plan for their retirement future.  The next stage is setting up a suitable governance structure and once that is in place, it seems the dashboard will be launched at last.

Overall, not a terribly exciting Party season for the pensions industry – but we don’t really need any more major change.

However, this may just be the calm before the storm. Philip Hammond’s second Autumn Budget is due on Monday 29th October – and we are already hearing the usual rumours of changes to pensions tax relief.

From the E to the S to the G – why is it here, what is it and how does it affect me?

We use cookies on our website to give you the most relevant experience by remembering your preferences and repeat visits. By clicking “Accept All”, you consent to the use of ALL the cookies. However, you may visit "Cookie Settings" to provide a controlled consent.
Cookie SettingsAccept All
Manage consent

This website uses cookies to improve your experience while you navigate through the website. Out of these, the cookies that are categorized as necessary are stored on your browser as they are essential for the working of basic functionalities of the website. We also use third-party cookies that help us analyze and understand how you use this website. These cookies will be stored in your browser only with your consent. You also have the option to opt-out of these cookies. But opting out of some of these cookies may affect your browsing experience.
Necessary Always Enabled

Performance cookies are used to understand and analyze the key performance indexes of the website which helps in delivering a better user experience for the visitors.

Analytical cookies are used to understand how visitors interact with the website. These cookies help provide information on metrics the number of visitors, bounce rate, traffic source, etc.

Advertisement cookies are used to provide visitors with relevant ads and marketing campaigns. These cookies track visitors across websites and collect information to provide customized ads.

Other uncategorized cookies are those that are being analyzed and have not been classified into a category as yet.

SAVE & ACCEPT
Powered by