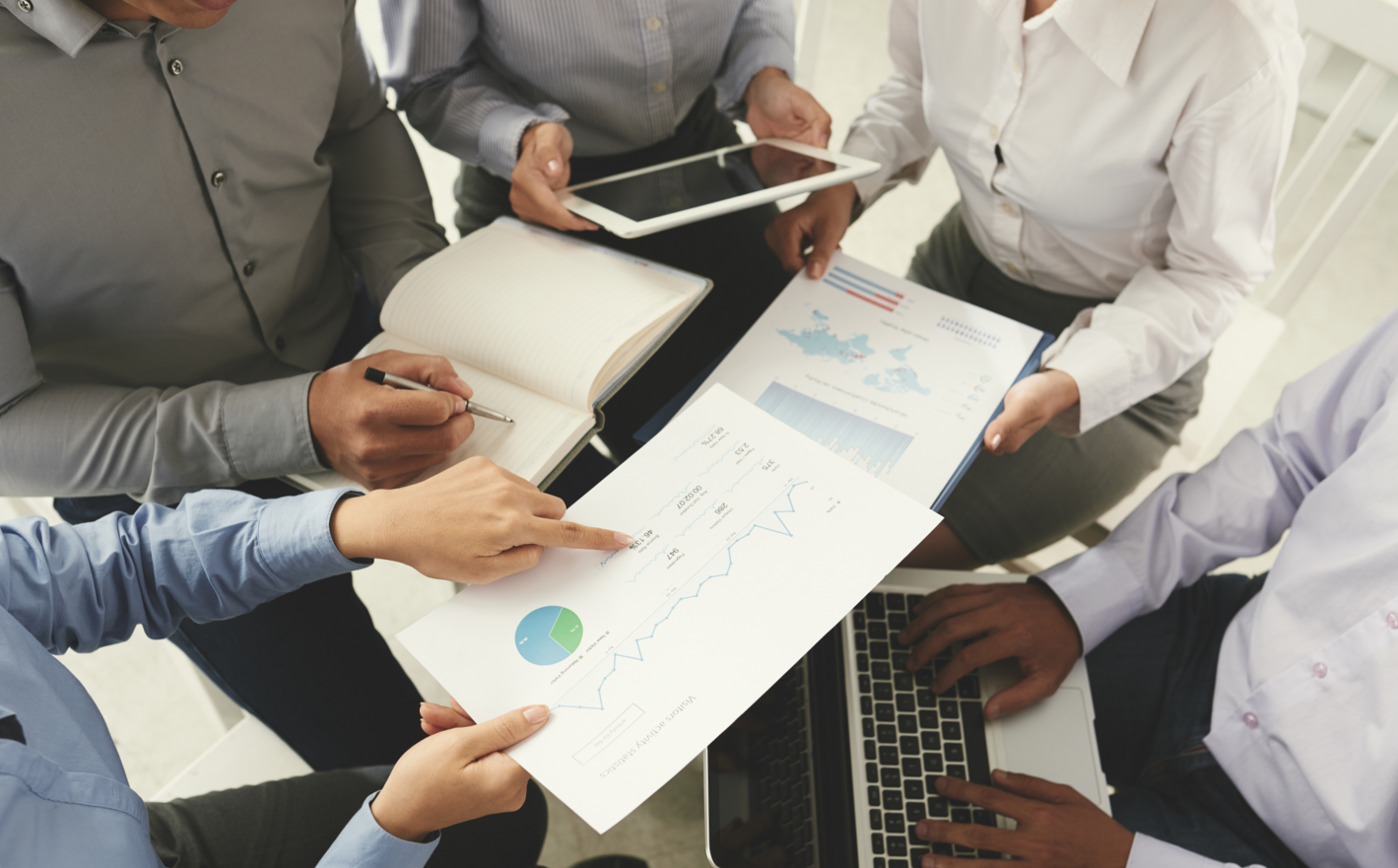 As we move through the first months of 2021, now is a good time to ensure that upcoming regulatory requirements are in sight, and on plan. For thousands of trust-based schemes there is likely to be a new, potentially, highly significant task, for pension scheme trustees and sponsoring employers to start dealing with.

Under the banner of consolidation, the government has laid down a new ‘extended’ Value for Members (VfM) test and report requirement. Guidance, already drafted, confirms the requirement should come into force from 5 October 2021 and applies to trustees of schemes with less than £100M assets. Whilst the Department for Work & Pensions has some questions to come back on after the latest round of consultation – the direction of travel is clear.

VfM reporting is not new but this extended test raises the bar to a different level. The question trustees will have to answer will be not just – does my scheme provide value for my members? but:

Why? The government and The Pension Regulator (TPR) are clear in their view that small schemes are struggling to deliver levels of VfM which the larger ones do. Their studies have indicated that generally, under smaller schemes, members continue to experience higher charges, weaker governance and poorer investment outcomes. Consequently, under the new requirement, schemes which are unable to demonstrate ‘large scheme’ levels VfM on the new test basis, must either:

Such is the strength of the government’s conviction that it promises legislation to speed up consolidations into larger schemes, if these new VfM test and report measures don’t do the job. The indication is that schemes will need to: defend existing VFM, evolve rapidly or assimilate.

Right on the radar

Reporting on VfM will continue through the mandatory annual chair statements and scheme returns. TPR’s scrutiny on Chair’s Statements has led to enforcement orders and numerous trustees being fined for non-compliance. We can expect the new VfM assessments to be an area that TPR will be shining a brighter spotlight on this year and beyond.

What marks this framework out is the new requirement to compare the schemes charges and net returns against at least three large schemes. The test requirements effectively signpost possible future destinations for scheme memberships if the current scheme is not at least matching these comparator VfM schemes. One of these larger comparator schemes must be willing and able to take over the smaller scheme and the trustees are expected to have a rationale for their choice of comparator schemes and comparator funds. More like a new provider shortlisting exercise than a comparison with the average?

Whilst the guidance doesn’t set out an exhaustive definition of VfM it does clearly set out the metrics required to assess it. Building on existing VfM frameworks, these sit under three main categories:

These metrics must be assessed and combined into a holistic view of VfM by trustees. There are some clear instructions: for example, net return scores for default funds should carry higher weightings than for self-select funds but the overall formula, is for the trustees to decide.

With profits and guarantees?

It’s recognised that some legacy scheme investments with underpins or guarantees, will be harder to compare on an even basis. Nevertheless, trustees will be required to place values on these guarantees and to choose large scheme funds to compare against even where there are seemingly no direct equivalents.

Focussing process on the members

Trustees have an opportunity to factor in understanding of their memberships and their existing scheme strengths. Combining a member focus with knowledge of, and ideally an independent eye over VfM differentiators across the whole of the large pension provider marketplace will help choose suitable comparators. This will guide the trustees’ conclusions if some VfM shortfalls are exposed. It should help establish if members are still better off under the existing scheme albeit with some possible improvements, or if consolidation is after all the best route.

Trustees’ conclusions on these requirements may not need to be reached until 2022, however, given the new work required and long-term implications of choices along the way it makes sense to prepare the ground sooner rather than later. Many schemes should be able to demonstrate strong governance and outcomes evidenced by recent member feedback, others will face a choice to level up or wind up. The conclusions reached in 2022 and thereafter are likely to depend on the work done in 2021.