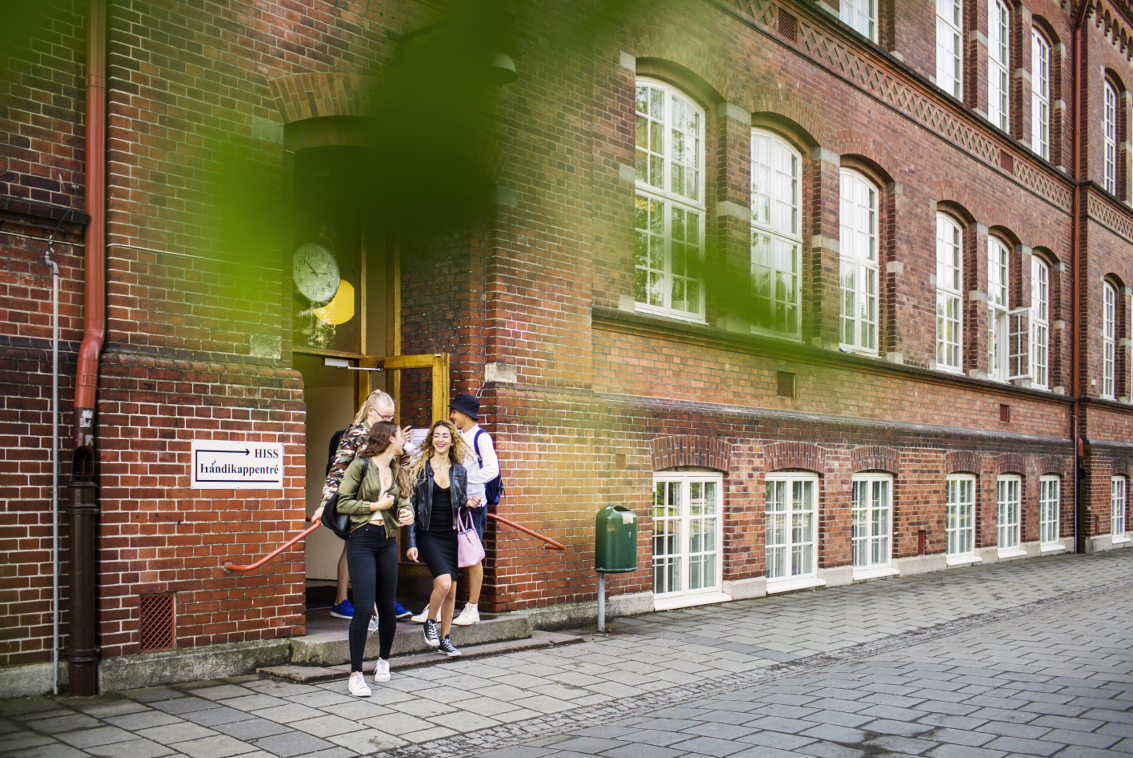 A TPS ‘phased withdrawal’ will soon be an option

So what does phased withdrawal involve?

One of the many frustrations that independent schools regularly express regarding the Teachers’ Pension Scheme (TPS) is the fact that it has not been possible to simply ‘close’ the defined benefit TPS to new members of teaching staff, and instead offer them a defined contribution pension arrangement.

The concept of phased withdrawal is not a new one. The private sector began closing defined benefit pension schemes to new members well over 20 years ago, but public sector schemes haven’t yet followed suit. Independent schools have suffered as they are anomalous in that they operate in the private and charitable sectors but offer a public sector provided pension scheme to teaching staff. Schools therefore have little to no control over the TPS. Around half of independent schools participate in the TPS, with independent school teachers currently accounting for nearly 10% of the active membership.

The TPS has been ‘all in’ or ‘all out’ – if an independent school participates within the TPS then it has to offer the scheme to all teaching staff. Phased withdrawal changes that, and allows an independent school to gradually reduce its commitment to the TPS. With no new members of staff being admitted, over time the number of participants will very gradually reduce as teaching staff leave the employment of the school concerned. Ultimately, the school will find it no longer employs anyone that is contributing to the TPS. This can, however, take many years to achieve.

In 2019 the Department for Education (DfE) published, for consultation, a proposal to amend the TPS rules so that independent schools in England and Wales could opt out of TPS participation for future teaching staff whilst allowing existing staff to remain as active members.

For just over a full year nothing was heard until 11 November 2020 when the DfE published a formal response to the consultation document: https://assets.publishing.service.gov.uk/government/uploads/system/uploads/attachment_data/file/934388/TPS_independent_schools_phased_withdrawal_consultation_response_.pdf

At Broadstone we largely agree with that statement, and believe that whilst phased withdrawal will be more attractive to certain schools than to others, this additional option will be welcomed by schools that are yet to make a decision with regard to their future TPS participation.

Were other options considered?

A number of different approaches were suggested by respondents to the consultation as follows:

The response from the Government confirmed that any employer contribution increase resulting from the 2020 actuarial valuation is due to take effect from April 2023. They also noted:

What concerns were raised by respondents to the consultation?

One interesting concern related to whether an exit charge will be applied to schools leaving the TPS in the future. The response from the Government was inconclusive, and as follows:

“The TPS does not place an exit charge for outstanding liabilities on those employers leaving if there is a deficit. Should a change be considered in the future, all interested parties, including independent schools, would be consulted as required under legislation.”

Concerns were also raised about certain employees (those currently employed but who have opted out of the TPS for example) who may be disadvantaged by the proposal. The Government response was that the regulations would ensure that these people were given the chance to opt back in to the TPS despite their employer deciding not to offer the TPS to new employees.

Not quite yet – there is some work to do in order to amend TPS regulations to allow this. The Government stated:

“It is the intention that regulations will come into force in spring 2021 and independent schools will be able to request phased withdrawal from then.”

As mentioned previously, phased withdrawal is likely to be more advantageous to some schools than others, and schools need to fully understand the ongoing risks associated with remaining in the TPS before making any firm decisions regarding their future direction of travel.

Please do get in touch if you would like to discuss further.