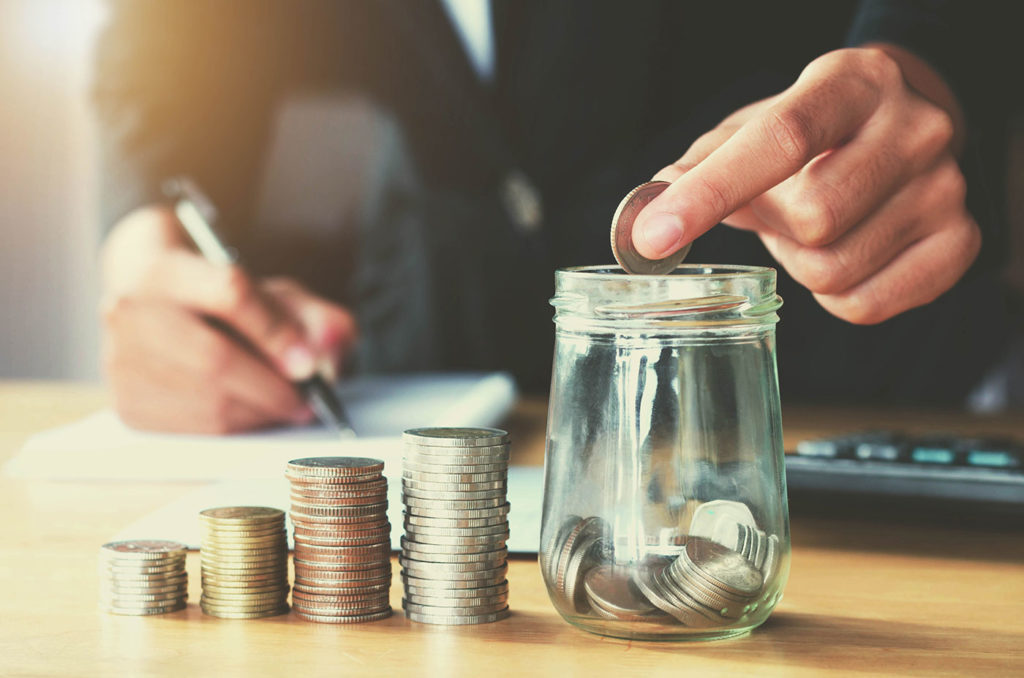 by Neil Barton 3rd May 2018
Facebook0Tweet0LinkedIn0

Another example of why it is so important to get good advice on your defined contribution pension pot has recently been raised in the headlines.

Since the new pensions freedoms were introduced in 2015 allowing people to access their pension pots with greater flexibility, the popularity of annuities has plummeted. However, and worryingly, figures from the Financial Conduct Authority have shown that more than half of savers with guaranteed annuity rates (GAR) attached to their pension pots are, according to Royal London, “throwing them away” in retirement, by accessing their pension funds (either as a total cash lump sum or via flexible drawdown) without taking an annuity. Royal London has recently expressed concerns about this issue, and it is asking the High Court to approve plans to offer an additional choice to about 30,000 Scottish Life policy holders by offering them a ‘cash swap’ deal.

If the law agrees, policyholders with guaranteed annuity rates would be offered an actuarially fair exchange (based on the usual pattern of an individual taking a 25% tax-free cash lump sum) in return for surrendering the guarantee. People would be free to opt out and retain the guarantee and existing terms if they wanted. However, the cash uplift would give them more options at retirement and, a considerable number of policyholders do seem interested in this option.

Annuity rates are determined by the return on government bonds or gilts and whilst they fell sharply in the financial crisis, many argue that interest rates will recover and rise. However, by historic levels, they are currently very low and arguably offer poor value for retirees. The demand for annuities has seen a slight rise again more recently as the benefit of a guaranteed life income in these uncertain times hits home for some people.

Interestingly, some of the Scottish Life policies referred to by Royal London will have been written 20-30 years ago and will no doubt have annuity rates attached that could be more than twice as beneficial to the pensioner as the current market is able to offer. Guaranteed annuity rates of 10% were not at all uncommon, so compare that to the current market where around 5% is normal and you start to see that maybe Royal London are not being quite as paternalistic as it might at first appear. Let’s be honest, the offer is likely to be made in a way that commercially benefits the insurer rather than the client, although the Royal London website suggests that the cash uplift for customers could be in the region of 40% to 80%.

Royal London has said it will provide free guidance for all those affected and would heavily subsidise personalised financial advice for people who need more bespoke help. If the ruling in June goes their way, we may see other companies following suit in their approach to guaranteed annuity rates.

We broadly welcome the decision by Royal London to look at this area as we believe that, if approved, it will offer additional options for the Scottish Life policy holders. We wonder however if any compensation will be forthcoming for policy holders that have already forsaken their guaranteed annuity rates in order to access their pot as cash/drawdown?

We will watch developments with interest.