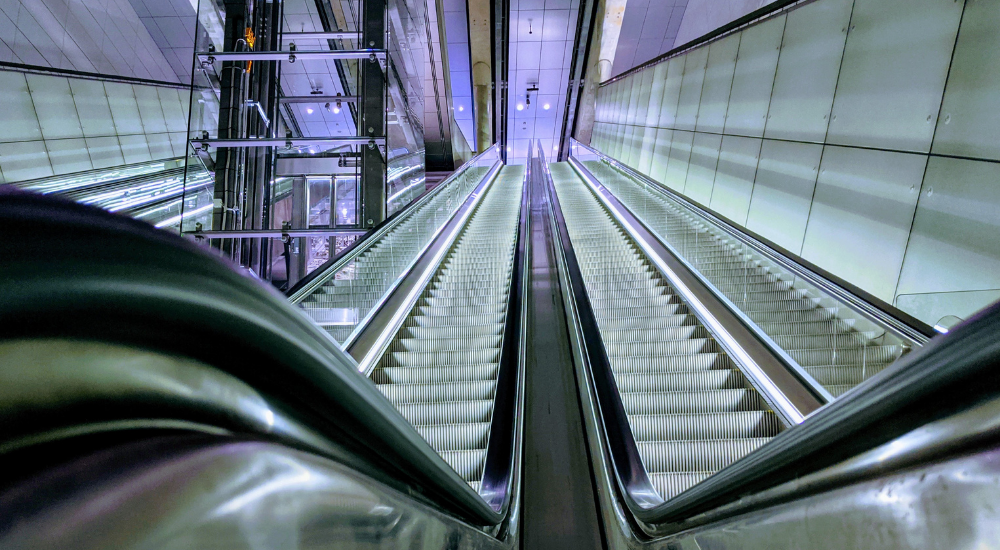 The impact of high inflation for DB pension schemes

CPI inflation in the year to January was 5.4% – higher than at any other time in the last 30 years. Trustees and sponsors of defined benefit pension schemes need to make sure they understand the implications of high inflation for their scheme.

Understanding how pension payments are linked to inflation is not straightforward. Firstly, there is the question of which inflation index to use. The old RPI is generally discredited, the Office for National Statistics actively discourages its use, and it does now seem likely that it will effectively be discontinued – although not until 2030. CPI is usually lower; indeed, the current difference between these two measures is around 2%. Over the remaining lifetime of RPI, that could make a big difference. The benefits (from a cost perspective) of switching to CPI are significant – and yet there are probably still plenty of pension schemes where trustees are making a discretionary decision – either actively or passively – to use RPI. Sponsors need to make certain that trustees are not continuing to use RPI purely out of habit.

Whilst pension increases in payment are often capped on an annual basis, the revaluation of deferred pensions is usually capped over the whole period, typically at 5%pa. In practice given historic low levels of inflation, we’d need some pretty stonking inflation before we get to the point where average inflation over several years exceeds this 5%pa cap. Trustees need to think carefully about how this affects – for example – the reductions that they apply on early retirement. Typically, on early retirement, a scheme might reduce a pension by 3-4%pa, to reflect the fact that it will be paid for longer. But now early retirement means that a member will lose out on a few years’ inflationary revaluation. In the next couple of years that could easily average 6%pa. In most cases, pension increases in payment will be anticipated to be rather lower than that, which means that the typical early retirement reductions applied today may in practice be far too penal. Indeed, for schemes with low levels of pension increases once in payment, the only actuarially “fair” early retirement reduction might be none at all.

Not only is inflation increasing, but so is inflation volatility. This causes problems of its own. The way most schemes revalue deferred pensions on retirement is a good example of this. Typically, a revaluation factor will be calculated based on the number of complete years since a member ceased building up their pension. This inevitably produces cliff-edge issues in the way pension is calculated – drawing your pension with effect from the anniversary of the day you left work (or your pension stopped accruing) usually gives a higher benefit than drawing your pension the day before. But in 2022 there are some particularly extreme cases – for example, 13 is most definitely an unlucky number. If you draw your pension 13 years after it stopped accruing, you’ll get 5% less than if you wait until you’ve clocked up 14 years; and, bizarrely, 2% less than if you draw your pension after 12 years. There’s likely to be another big cliff-edge lurking at the end of this year – current high levels of inflation are not reflected in the revaluation factors used in 2022 but will kick in from 1 January 2023 – so members who can hold off drawing their pension until 2023 may well be much better off. Whilst these details may feel like the sort of minutiae that go over the heads of most members, financial advisers are becoming increasingly astute at making their clients aware of the importance of timing in many pension decisions.

Trustees also need to brace themselves for possible complaints from pensioners. During the last few years, with relatively low levels of inflation, most pensioners will have seen pensions broadly keep pace with inflation. However, that will certainly now start to change, and schemes may start to find pensioners seeking higher levels of increase. Whilst such increases may not be required by scheme rules, there is a risk that pressure will mount on trustees to seek agreement to such discretionary increases from employers – requests which may be harder to decline for those employers with better-funded schemes.

With fuel bills set to rise by 50%, the worst inflation news may be yet to come. Pension schemes must make sure they are prepared.