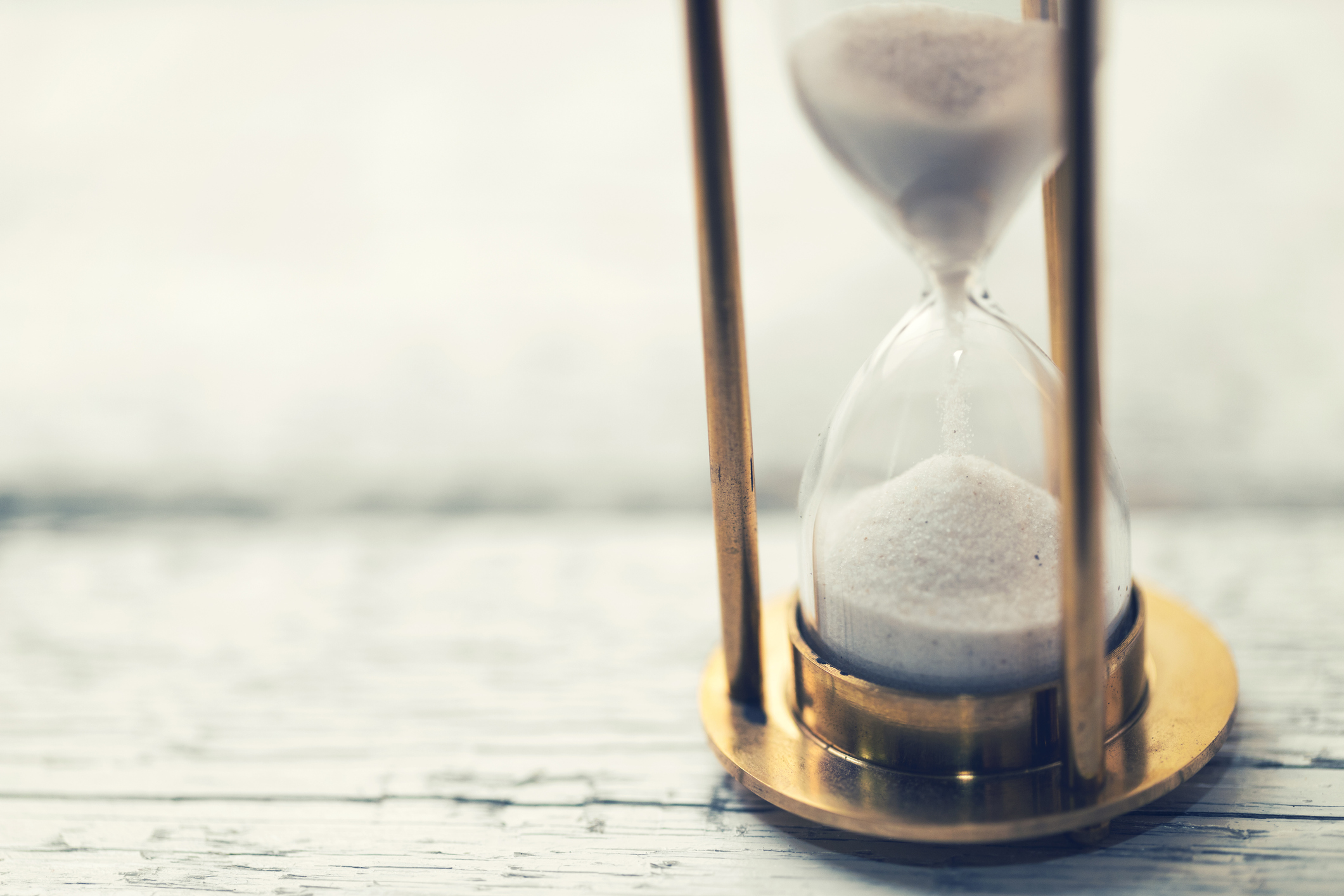 The clock is ticking on GMP equalisation

It was interesting to read that almost 60% of sector colleagues will be looking at Guaranteed Minimum Pension (GMP) equalisation as a priority over the coming months. Last year, Broadstone advised three female Lloyds Banking Group scheme members who were claiming discrimination because their GMP increased at a lower rate than male members. The women were successful in their claim and the High Court determined that Lloyds Banking Group must equalise its GMP for men and women – and therefore, so must all pension schemes.

Clearly the sector is becoming increasingly aware that time is running out for this issue to be addressed in their own schemes. This is something of a long-running saga – so it is concerning that a significant number of professionals say their knowledge in this area is weak, although perhaps not altogether surprising.

The 2018 judgement gave a level of clarification to the issue but crucially it did not commit to one particular method for equalisation. This means the costs and benefit implications for schemes vary considerably. Perhaps this, along with news that next year we can expect a second hearing on the Lloyds case, goes some way to explaining why firms have been kicking the issue into the long grass for so long.

However, now is the time for evaluating the figures and making any amendments that will no doubt have to be carried out. Trustees have several conflicting interests to weigh up. Should they be generous and apply full equalisation? Or should they enforce the six-year forfeiture rule which many have, and only examine unequal payments in a shorter time frame, especially as it’s unlikely that the majority of pensioners will be making GMP equalisation claims?

Whatever they decide to do in reworking benefits, there are likely to be winners and losers – and probably complaints from members. If the scheme is already poorly funded, this might even push it over the edge and into the PPF, with worse outcomes for members.

Trustees could also argue they are waiting to hear from HMRC on tax implications, but ultimately procrastination will only cause problems. Postponing the inevitable could even see intervention from the Regulator which has warned that schemes must demonstrate good housekeeping and high-quality data management.

Since the ruling, Broadstone has been advising trustees in the numerous schemes we work with on GMP equalisation, and in particular to set out a communication strategy for their members to ensure they are as ready as they can be to implement GMP equalisation.