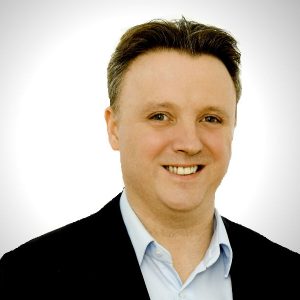 Below is a press release issued on behalf of Broadstone in relation to the role it played in the Lloyds Banking Group GMP equalisation case:

The consulting actuary advising the members’ legal team in the Lloyds Banking Group GMP equalisation case said today’s judgement brings some certainty to this complex issue facing pension schemes. However, the impact on individual members would take some time to determine as would the cost implications for many schemes and their sponsoring employers.

Darren Howarth of Pension and Investment group Broadstone, advised the three female scheme members who are claiming discrimination because their GMP increases at a lower rate than male members.

The original hearing in Lloyds Banking Group Pensions Trustees Ltd v Lloyds Bank plc and others, took place in July and the wider pensions industry has been awaiting the outcome.

“This judgement gives a level of clarification to what has been a long running saga,” said Darren. “However, as the judgement has not committed to one particular method for equalisation, the costs and benefit implication for schemes will vary considerably.

The detailed judgement is now being worked through and there are likely to be further questions arising which will allow trustees and firms some time to consider the effect.

Darren adds: “Members, trustees and sponsoring employers may want answers now, but the work involved is complex and time consuming and so they could find themselves waiting a while to find out how they are impacted.

“Certainly, Broadstone will be advising trustees in the numerous schemes we work with to look at setting out a communication strategy for their members as soon as possible in order to manage expectations as a result of the media interest from the judgement.”

The estimated cost for Lloyds from this ruling is quoted at £100 million and FTSE 100 employers could be looking at a cumulative figure of £15 bn.