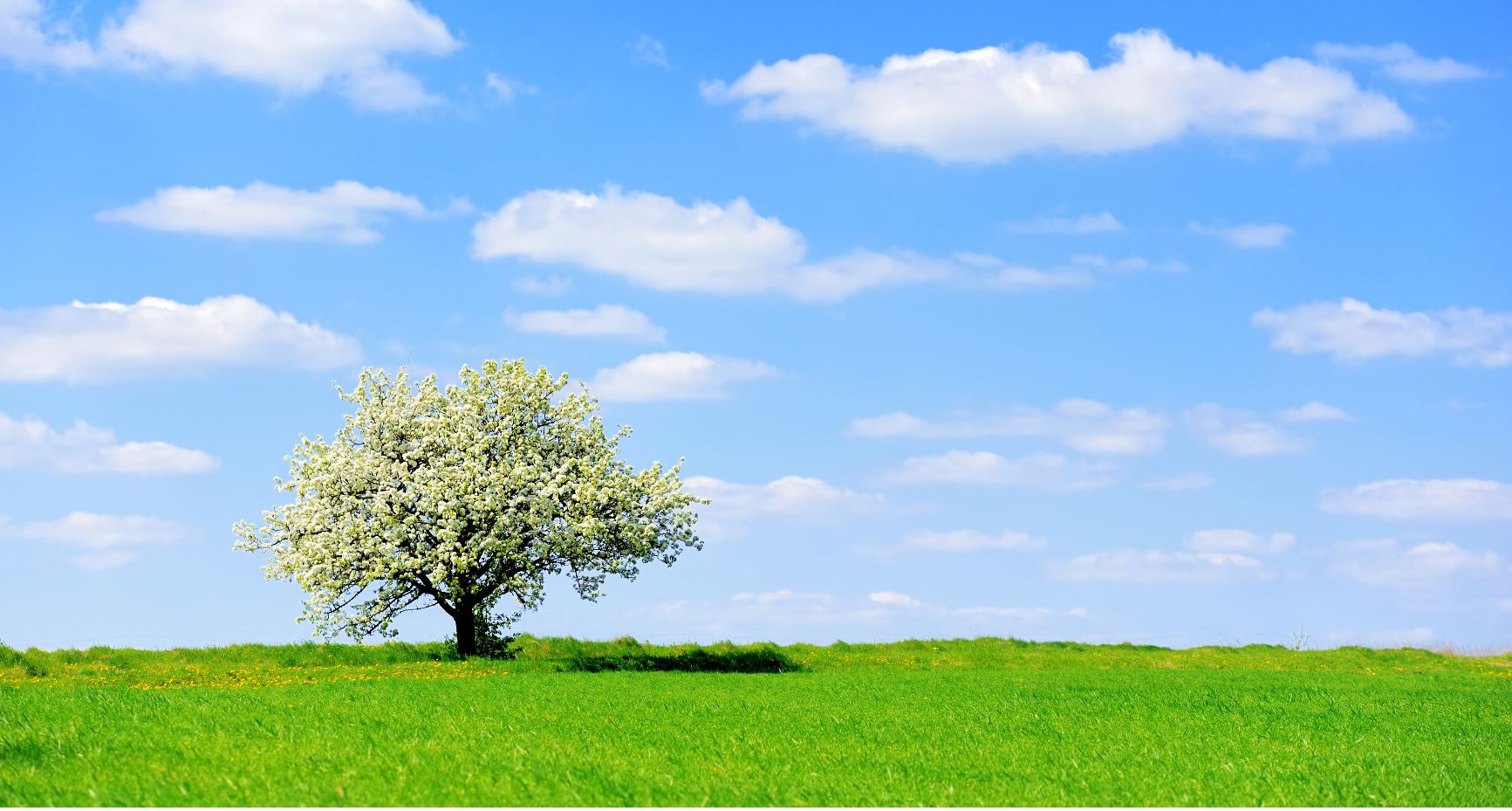 The pensions industry got its first look at The Pensions Regulator’s new code of practice earlier this year and adapting to the changes could be a significant undertaking for trustees and managers of pension schemes.

The new code brings together 10 of the existing 15 codes of practice, mostly those focussed on administration and governance, into one document. The intention is to remove repetition and create a cohesive singular up-to-date guidance text for those tasked with running schemes, that will be easier to amend as legislation develops.

Trustees should also be mindful that the concurrent consultation on the Funding Code of Practice, whilst currently not part of the new code, is intended to be incorporated into the new code sometime in the future.

The new code will be organised into five separate modules to better reflect the differing aspects of pension scheme management:

Once trustees and advisors become more familiar with this layout then the hope is it will become more intuitive to refer to and consider in the context of the day-to-day running of a pension scheme. TPR’s intention is that more schemes will have best-practice at the heart of everything they do.

Whilst much of the content has been carried over from the existing codes, TPR has highlighted new content and those areas where changes have been made. To ensure that their conduct meets TPR’s expectations, Trustees can consider working with their advisors to review and modernise their existing governance structures in line with the new code.

TPR is attempting to clarify the meaning of the language it uses to help distinguish between legal duties and its expectations in the new code:

Clarification is helpful – we must be clear on any legal duties that apply to the schemes we run, however, there could be significant confusion from the interpretation of ‘should’ and the ‘need’.  For example, the draft new code says that, in most circumstances, trustees need to meet at least quarterly. Clearly well-meaning, but is this something that trustee boards need to do for the smooth running of the scheme? Can something be needed if there is no legal requirement?

Hopefully, TPR will clarify these nuances following the consultation otherwise we could risk falling into a ‘rabbit hole’.

Effective Systems of Governance (ESOG) and the Own Risk Assessment

One of the biggest challenges will come because of the requirement for trustees of relevant schemes (those with over 100 members) to prepare an annual ‘Own Risk Assessment’ (“ORA”). In the ORA, trustees must assess “how well governance systems are working, and the way potential risks are managed” even TPR has said this is likely to be a “substantial process” underlined by the inclusion of more than 20 different suggestions for possible content.

For many well-run schemes, the ORA is likely to represent an evolution of their existing processes rather than starting from scratch. To prepare for their first assessment, Trustees can consider working with their advisors to review and modernise their existing governance structures in line with the new code. Trustees can refer to TPR guidance on the ORA content and ask themselves if they have an effective system of governance that delivers against scheme objectives.

We anticipate that trustees will need to have their initial ORA in place within twelve months of the new code coming into force.

Will it be a major challenge for the industry to adjust to the new requirements of the ORA and do we let out a collective sigh… or do we see this as an opportunity to enhance scheme governance to enable us to achieve better outcomes? Perhaps this could be the time to develop better governance solutions that will help better deliver on our long-term objectives?

It’s fair to say that the world has changed due to covid-19. New risks have emerged as was demonstrated by the sudden impact the pandemic had on cash flows which led to the sudden stopping of contribution payments to some pension schemes. Are we prepared for this happening again? Trustees should ask themselves if their governance systems need to change to remain effective and responsive.

It is easy for trustees, employers, and advisers to focus on funding and investment matters during a meeting, but it can be useful to bring governance upfront from time to time. A governance-first approach is useful to sharpen minds and remind ourselves of our aims, processes, the risks we face and the mitigations we have in place.

Whilst it might be impractical to do this at every meeting, holding an annual governance-focussed trustee meeting is a good way to respond to these new requirements – I suggest trustees and scheme secretaries look at their scheme timetables and plan for such a meeting within the next year.

Further details on the new code, including an initial draft, can be found here.