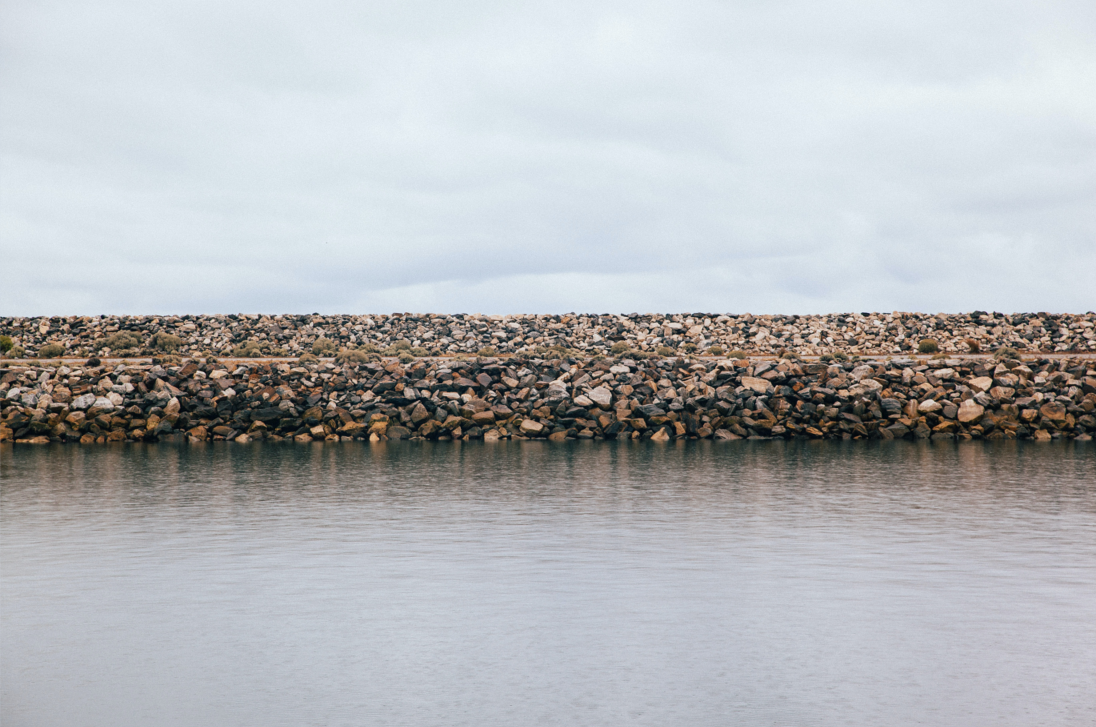 Most DB pension schemes will now have received and settled the invoice for the 2021-22 PPF levy. The calculation of the levy amount is complex and depends on various factors but is expected to be fairly stable year on year. However, if the sponsoring employer is considered to be more at risk of insolvency than previously or the deficit in the scheme has increased, the amount of the levy can increase significantly from the year before.

Thankfully, the levy amounts in 2021 were more manageable than in previous years. Many employers and trustees of small schemes were relieved to receive an invoice for a lower levy than in 2020.

A rare piece of good news was received by employers and trustees with small schemes when the PPF announced that it would apply a 50% reduction factor in the calculation of this year’s risk-based levy. The small scheme adjustment, expected to be a long-term feature of the levy, will halve the risk-based levy for schemes with less than £20m in liabilities and the reduction tapered to £50m of liabilities. The PPF also introduced a lower cap on the maximum levy amount, at 0.25% of a scheme’s liabilities.

We selected 40 schemes from the client portfolio of Broadstone’s Glasgow office, which specialises in the management of small DB schemes, and analysed the risk-based levies paid in 2020 and 2021.

The PPF has already proposed its rules for the calculation of this year’s levy. The headlines bring more good news. The PPF expects to collect total levies of £415m this year, down from £520m last year. As a consequence, 82% of schemes will see a reduction in their risk-based levy amount in 2022.

The costs of managing a DB scheme can be a disproportionate burden on employers with small schemes. The PPF levy has certainly been a very high cost for many small schemes for more than 10 years. It was good to see levies being cut in half last year. Let’s raise a glass to the small scheme adjustment!