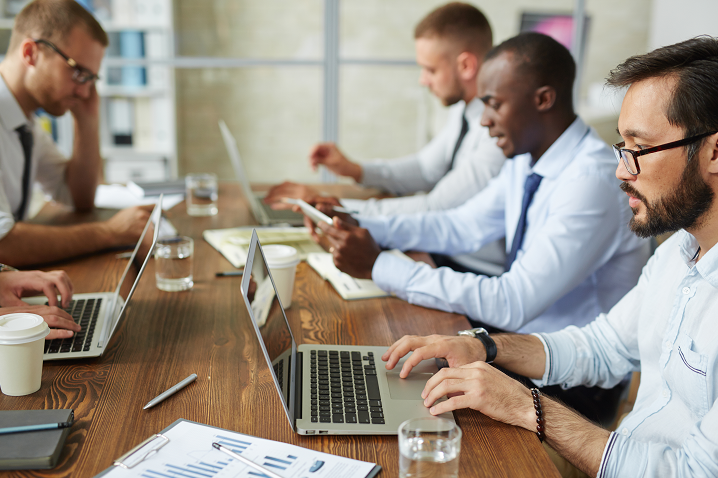 Broadstone have been working with a tech company, based in London, for 2 years. In this time they had seen exponential growth from 150 to over 800 employees. With the origins of the business lying in the U.S. they were initially keen on a range of health benefits which they had a good working knowledge of. However, in practice they required much more advice on pensions, in particular auto enrolment and pension’s legislation.

In the summer of 2015, the government announced in the Budget, their intention to introduce regulations to curb the tax relief on pension contributions enjoyed by ‘high earners’. The tapered annual allowance was introduced from 6 April 2016, imposing a reduction in their tax-relievable maximum pension contribution when two separate defined earnings thresholds were exceeded.

A communication strategy on how to reach out to the high earners and offer a solution became a priority. Although individual tax affairs are not the employers’ responsibility, often high earning staff are highly valued individuals, key to an organisation – ensuring that they aren’t hit with unexpected tax bills as a result of something that has been provided to them as an employee benefit helps to preserve good employee/employer relations. Especially when the benefit is designed to improve financial wellbeing, as is the case with a pension!

The task of communicating a complex pension issue to a young tech business had a number of challenges. The high earners were relatively young for their earnings; a number were originally from overseas; based in numerous locations around London and all were very busy individuals. The objective of communicating a complex message therefore became slightly more complicated.

Stage 2 – guidance meeting (understand the impact of the problem)

By using the video content distributed through the HR team internally, the client was able to reach the workforce intended, communicating a complex pension issue that in turn allowed the staff to make a decision on whether they would like a guidance meeting.

All individuals, whether they required personal advice or not, achieved a positive outcome and gained an improved understanding of their retirement planning.