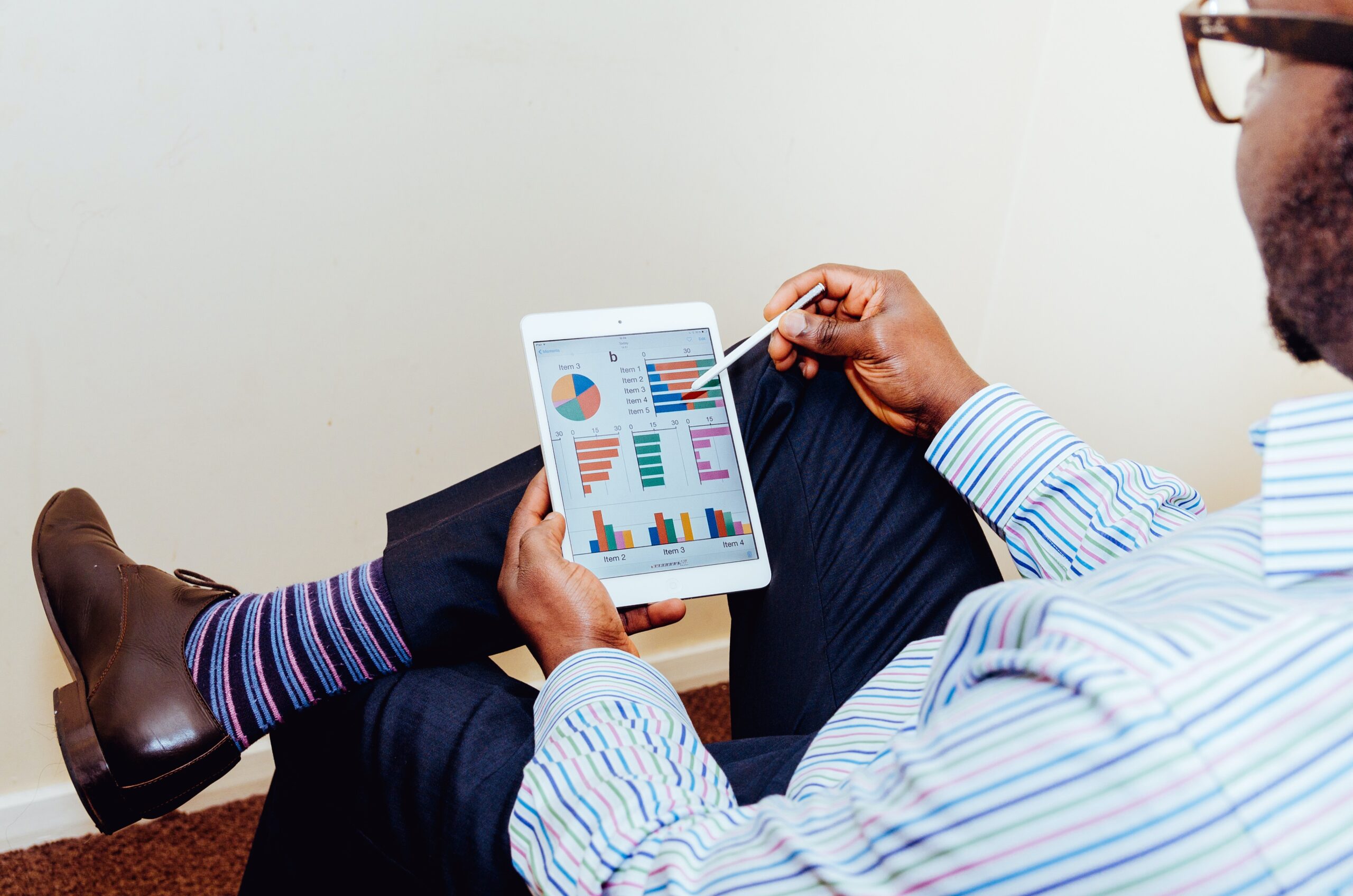 The funding regime for Defined Benefit (DB) pension schemes is changing and there are significant implications for the sponsors of those schemes. Make sure you engage with your trustees at an early stage to avoid being tied into an unsuitable strategy.

The 2019-21 Pension Schemes Bill had its first reading in Parliament in July, having passed through various debates in the House of Lords. Similarly, the two-stage consultation by The Pensions Regulator on proposed revisions to its DB funding Code of Practice is continuing to progress, the first of which recently closed on 2nd September. The original timescales on each have inevitably been delayed, but with much economic activity resuming after the lockdown measures, companies should be conscious of the looming implications for their DB pension schemes.

While concluding that the current DB funding framework has been working largely as intended, the Government has also acknowledged the need for improvements in some key areas, particularly for greater transparency and accountability around the various risks taken by some trustees on behalf of employers and members. In addition, the Regulator is clearly keen to demonstrate that it is learning from feedback on how it has handled its role in protecting members’ DB pension interests. An important aim of the consultation is to provide greater clarity on what will be expected from both trustees and employers in future funding negotiations.

One fundamental aspect of the Bill is the new requirement that all trustees agree a Long Term Objective for their scheme, achievement of which will allow the scheme to exist with the need for little future reliance on the employer by the time that it has reached full maturity. The definition of maturity is another central feature of the revisions to the Code, and may surprise some sponsors and trustees. In many cases, this combination implies aiming far beyond the existing Technical Provisions funding target and significantly reducing the investment risks being run.

Trustees are working with their advisers to ensure that they understand the new requirements and can demonstrate compliance with these clarified and strengthened objectives, particularly ahead of the next, or as part of the current, actuarial valuation cycle. There is a risk that DB sponsors do not give adequate focus to this. It is not yet legally enforceable and, particularly at the moment, with trustees and sponsors limiting their attentions to the cash required by the DB scheme over the next 3-5 years, consideration of the Long Term Objective is unlikely to change the immediate valuation outcome.

However, there are significant implications for the sponsor in agreeing a Long Term Objective. The main issue is that such a plan is likely to involve a degree of investment strategy de-risking sooner or later, which can cause knock on impacts for sponsors:

In addition to these implications of working towards an inappropriate plan, the failure to engage properly with a plan at this stage could bring even more severe difficulties for sponsors – from regretting poorly-aligned past decisions to unexpectedly high contribution requests from trustees and interference in the funding process from the Pensions Regulator.

We therefore consider it essential for DB sponsors to similarly engage with the consultation process and to ensure that they are ready to negotiate with their trustees in an open and realistic manner. The first step has to be to consider the range of end-game objectives and identify those that best suit the sponsor’s business plans.

Broadstone has developed a 9-point plan to assist DB scheme sponsors through this process. If you would like to explore things further, please get in touch with one of our experienced team offering actuarial consulting services