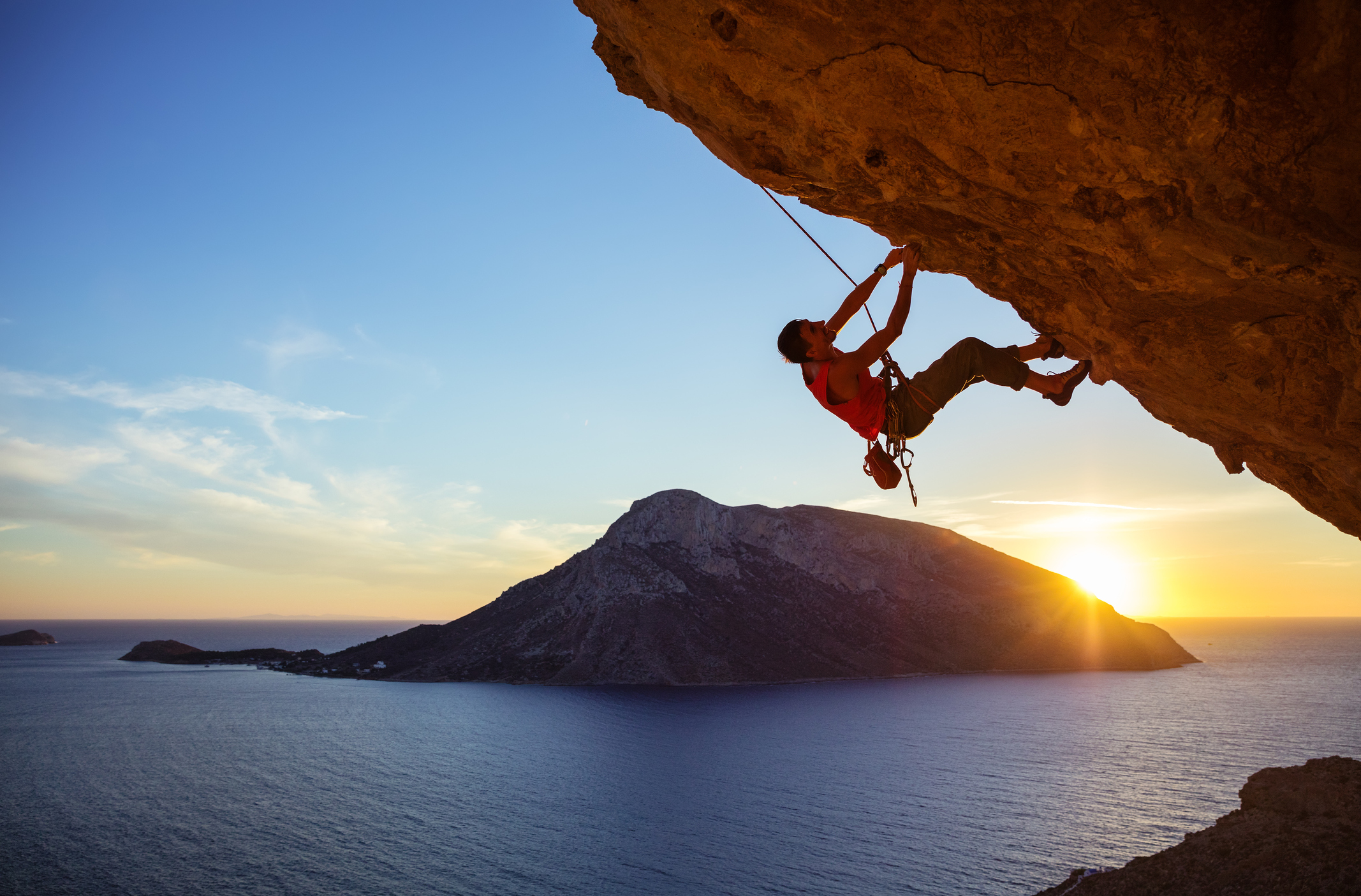 Calculating the impact of risk on defined benefit pensions

Trustees and sponsors are fully aware that legislation allows them to embrace a degree of risk for funding. Indeed, the funding plans for almost all defined benefit (DB) schemes will have some exposure to covenant and investment risk.

Less widely explored is the impact this risk has on members’ pensions. In particular, the fact that whenever pensions are exposed to risk, the expected proportion of total pension payable (EPPP) will be less than 100%.

No covenant or investment risks

To demonstrate this, let’s examine the XYZ Pension Scheme(1) which has:

This is more than enough to pay the lump sum benefit and the XYZ Scheme will pay 100% of all benefits.

Calculating the impact of covenant risk on pensions

Once again, the XYZ Scheme earns a guaranteed 5% per annum and in five years’ time its assets will have grown to £8,934. This is less than the cost of securing benefits and only 89% of benefit is paid if the sponsor fails.

As before, in ten years’ time the assets will have grown to £11,402. This is more than the lump sum benefit and 100% of benefit is paid if the sponsor survives.

EPPP is calculated from the following:

The EPPP for the XYZ Scheme, after incorporating covenant risk, is 97%(2) – less than 100% because the scheme is exposed to risk.

This does not mean the member will receive a lump sum of £9,700. In fact, the most likely scenario, with a 75% probability, is for the sponsor to survive in which case 100% of benefits are paid.

However, there is a risk that the sponsor fails and if that happens only 89% of benefits will be paid. The expected proportion of pension paid, once this risk is accounted for, is 97%.

Calculating the impact of covenant and investment risks on pensions

• a 33% chance that the assets underperform, with losses of 1.0% per annum if this happens
• investment and covenant risks are not correlated
• the sponsor does not make additional contributions even if the investments underperform

The EPPP for the XYZ Scheme, after allowing for both covenant and investment risks, is 86%.(3)

Once again, EPPP is reduced once risk is accounted for.

Understanding the influence of risk on pensions is particularly important given the Pension Regulator’s guidance on Integrated Risk Management. Despite this, we believe few DB schemes effectively integrate risk and consider member outcomes in their decision making. The EPPP metric introduced in this blog is a single measure that captures all three drivers of benefit security (covenant, investment and funding) and the inter-relationships between then.

Stochastic IRM modelling can be used to extend the simple example described above to calculate the EPPP for real world DB schemes. This is an excellent example of IRM in practice, which can help trustees and sponsors with difficult questions such as:
• “Are members’ better off if we invest conservatively and accept lower returns or is it better to invest aggressively and target higher returns for a shorter period of time?”

• “Has our new funding plan improved benefit security for members and by how much?”

• “Should we accept an offer to exchange some deficit contributions for a contingent asset?”

• “When are the best times to de-risk and how much de-risking should we carry out?”

• “Should we spend money on an enhanced transfer value exercise or just pay this cash into the scheme?”

1- We demonstrate the impact of risk on a very simple scheme. However the techniques in this note can extended and applied to real world DB schemes

3- For each scenario calculate:

probability of scenario x proportion of benefit paid under scenario, then sum through all four scenarios