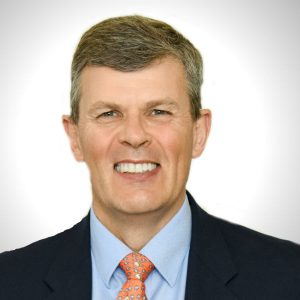 Prior to joining Broadstone in January 2017, Grant was Chief Executive of Alexander Forbes International based in London and managed the Alexander Forbes group’s businesses across Europe, the Middle East and sub-Saharan Africa, outside of South Africa.  In addition, Grant was responsible for mergers and acquisitions’ activity globally.

Grant has over 20 years’ experience, predominantly in regulated financial services.  He has worked in businesses spanning distribution, short- and long-term insurance, investment management, banking and consulting across multiple geographies.  He has a strong interest in strategy, and improving and building growth-oriented companies through aligning teams, a ‘Higher Purpose’ culture, digital disruption and non-organic growth.

Grant started his career with Arthur Andersen in South Africa before moving to Rand Merchant Bank after a stint as a partner in niche advisory business. Grant moved to London in 1999 as investment banking country head for the bank before getting involved in the group’s wealth management business where he built and ran the online bank.  Grant joined Alexander Forbes in 2003 taking over as International CEO in 2006.

Grant holds a B. Bus Sc. (Hons) in Finance and an H. Dip. Tax. Law from Cape Town and Witwatersrand Universities.  He lives in St Albans with his wife and two children and enjoys travelling and outdoor activities. 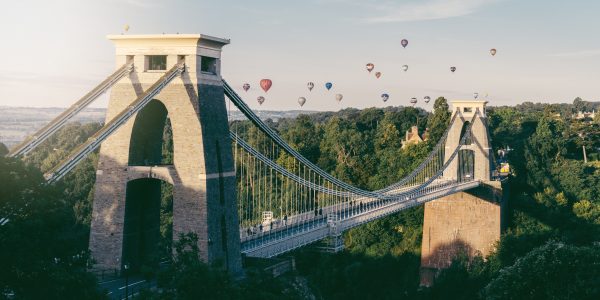 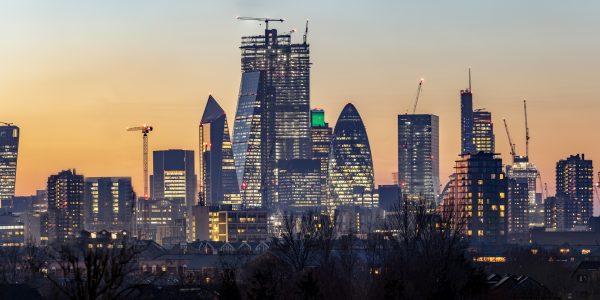 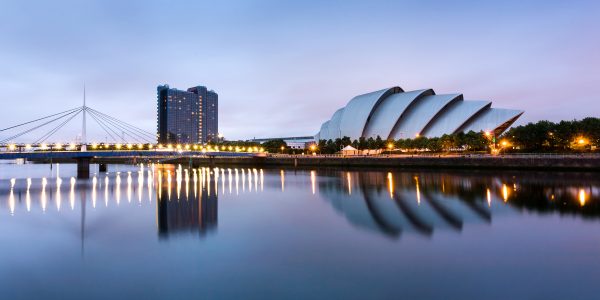 Would you like to speak with one of our experts