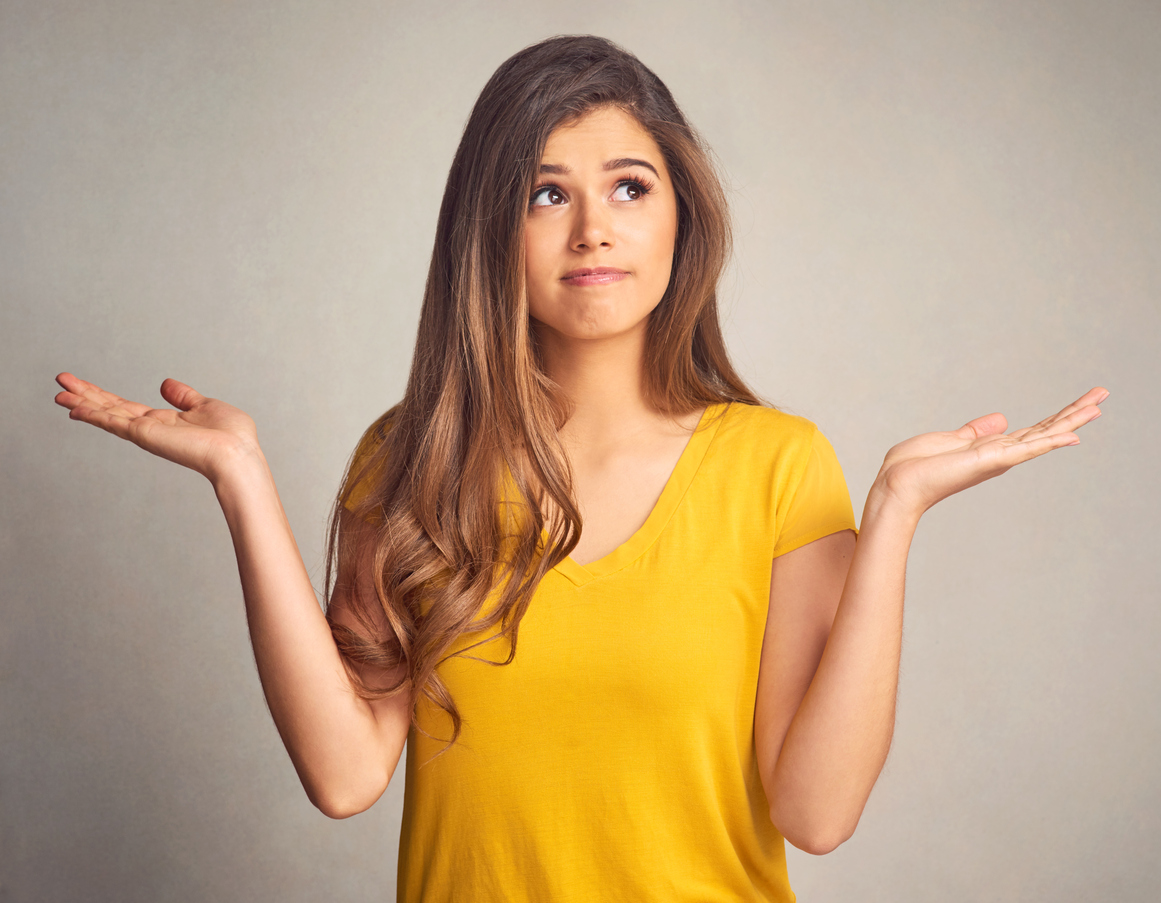 Will he or won’t he?

With the Budget just over a week away (29th October), there are rumours in the pensions industry that it could be the pension tax breaks and allowances cupboard that will be raided in order to pay for future government spending promises.  In fact, Philip Hammond hinted at such at the recent International Monetary Fund (IMF) annual meeting where he said he wanted to see cuts to what he called – ‘the eye wateringly expensive pension tax breaks.’

The Chancellor has to find an additional £20 billion to pay for extra NHS spending and there are a few ways that pension tinkering may help with this. Pension tax relief currently costs the Treasury just short of £40 billion.

One option could be to lower the Annual Allowance from £40,000 to £30,000. Another is the often mentioned reform of withdrawing an element of tax relief on the contributions made by the highest earners. People often ask why someone who earns £50,000 benefits from tax relief at 40% whereas someone earning £25,000 only benefits from 20%. Surely, the person earning £25,000 needs as much assistance as someone earning twice that amount? Especially in an environment where people are being actively encouraged to ‘get a pension’.

However, the issue is slightly confused as the government has, at the same time, published its response to the Treasury Committee’s report into household finances.  The report suggested government should indeed look at fundamental reform of pension tax relief, but the government responded by saying ‘any changes to the pension tax relief regime could have significant impacts for pension schemes, employers and individuals.’  It added there was no real consensus for change.

And so, something of a contradiction coming from the government and difficult to know who will have the final say.  It’s hard to imagine with Brexit and the changes going on in defined benefit schemes that we will see anything too radical.

Alternatively, the Chancellor could introduce a flat rate of pension tax relief.  However, this would see higher earners negatively hit.  Similarly, if he reduced the Tapered Annual Allowance threshold – very high earners will be hit.

Of course, the pensions cupboard may not be raided at all – although with a freeze on fuel duty and little incentive to raise income tax – it continues to look very attractive.   All will be revealed by Philip Hammond on the 29th