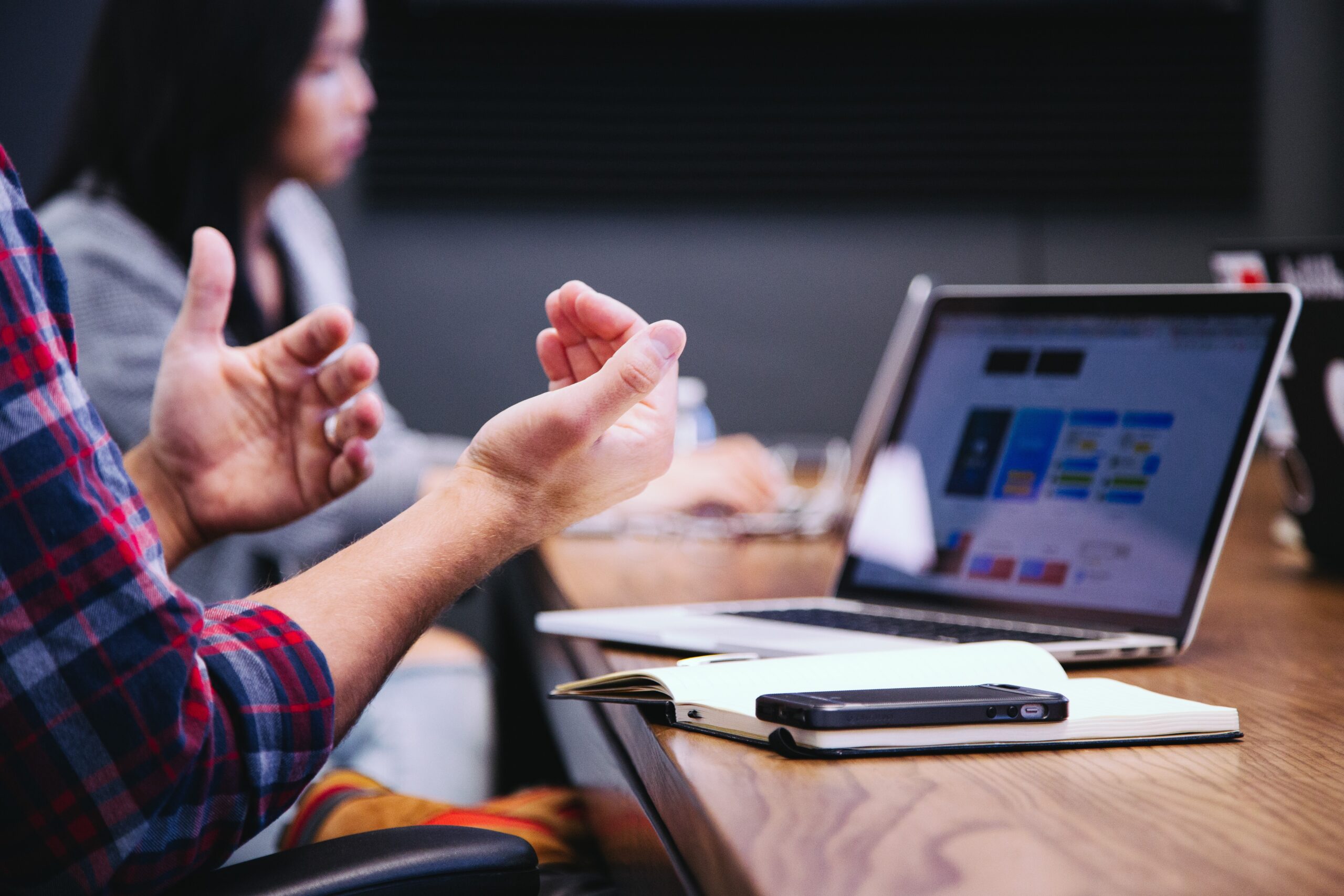 After a short consultation period, Work and Pensions Secretary Amber Rudd recently gave the go-ahead for a new Dutch-style pension scheme to enter the UK market. The Collective Defined Contribution (CDC) pension scheme is likely to be rolled out slowly, but with the Royal Mail heavily involved in the inaugural pilot scheme.

The CDC scheme, which has been a feature of the Denmark and Netherlands pension landscape for some time, works by paying out income from a collective fund, rather than generating an individual ‘pension pot’ for each member. It is effectively a half-way house between the two current extremes of defined benefit (DB) and defined contribution (DC) pension provision.

Supporters of this type of scheme claim individuals will benefit from regular pension pay outs that continue for as long as the member lives, unlike a traditional DC pension where the individual pension pot can become exhausted over time. The member will also benefit from greater certainty over the level of income to be received in retirement, and importantly, the pay-outs are not affected if an employer goes under. However, unlike a DB scheme, the income to be received by a member is not guaranteed and if investment performance is poor then in some years members may not see an inflation-linked increase and may even see a reduction in the pension being received.

The Royal Mail and the Communications Workers Union have lobbied for this scheme type for some time and say ‘it will make a major contribution to offering future dignity and security in retirement for decent working people’.

However, the industry seems to be divided about the benefits of CDC schemes. The government say more than 70 bodies involved in the consultation process were in favour of the CDCs becoming widely available. They argue that it could offer larger and more certain benefits than current individual DC provisions. There is no doubt that CDCs will place far less burden on employers than DB schemes so it will be popular with them.

In a CDC scheme, members are informed from the outset what their ‘target benefit’ is, but this is not definite which makes planning difficult. Therefore, opponents worry that the scheme’s complexity will be very difficult to communicate to members. Whilst the government has admitted this will indeed be a challenge, it says it is up to it. However, how it intends to run CDC and its complex design features alongside automatic enrolment remains to be seen, and there could also be pension freedom restrictions which means the playing field becomes distinctly uneven.

From an employer perspective, CDCs will be a learning curve and they must understand the importance of communicating the potential fluctuation of benefits to the members from the beginning. This is something that we will be looking at very carefully, however, it could be some time yet before CDC is fully written into legislation so we don’t see this as being the revolution in pensions that the government is claiming it is just yet!