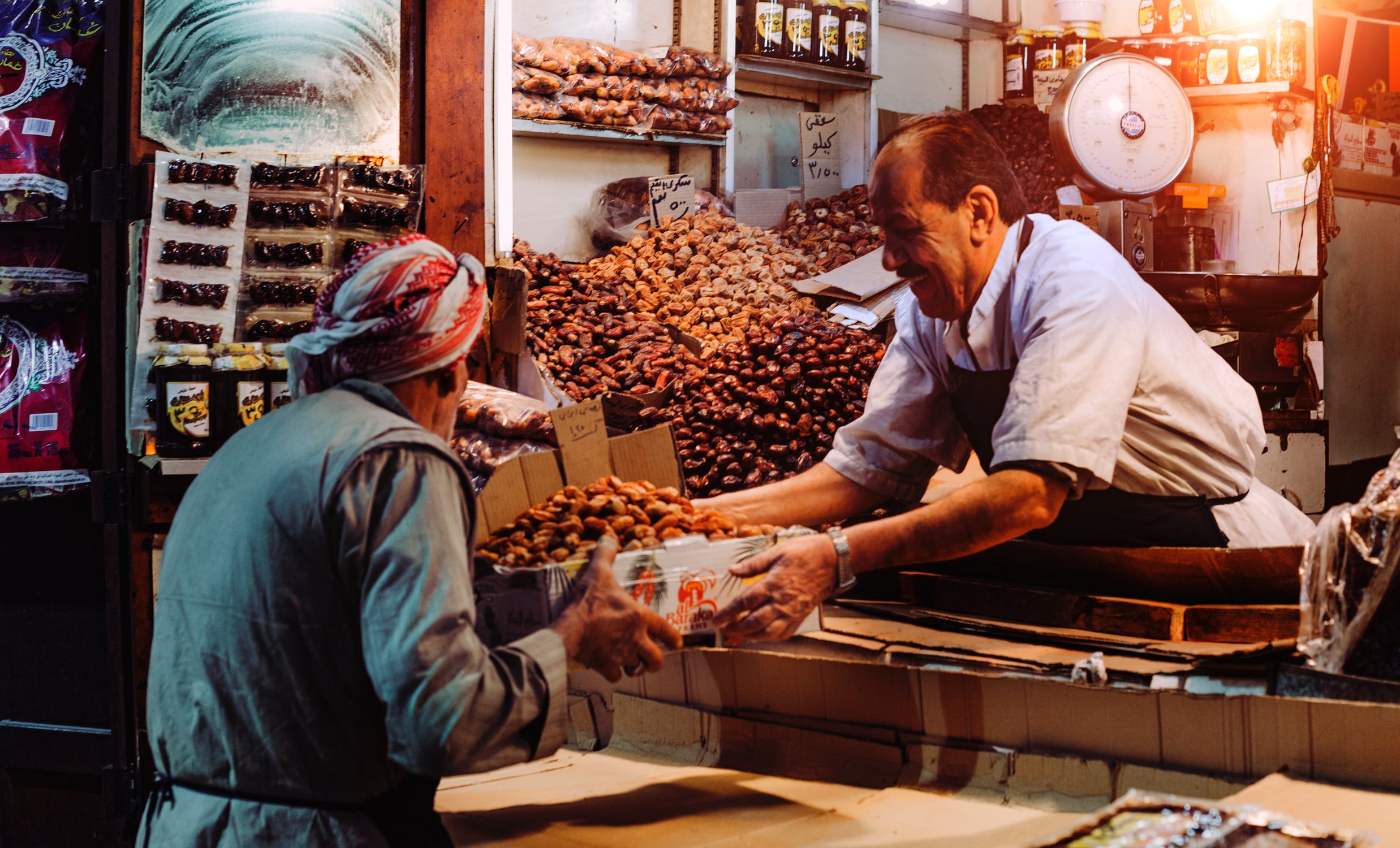 We need to talk about “value”

When we hear the word “value” we often focus on cost but it’s about more than pricing. It covers wider aspects of running a pension scheme for the benefit of members including, for example, quality of administration and communication.

It’s partly about good investment returns, of course, and also about members being given the guidance they need to make appropriate investment choices.

Value can be linked back to the one size fits all implementation of RDR. I know people who previously provided very good one-to-ones with members of GPPS but all of that went when GPPS couldn’t pay commission to advisers anymore.

Of course, there were also cases where members had a one-to-one to decide their asset allocation when they joined a GPP and then nobody spoke to them again for years. Nonetheless, one of the things RDR took away was the option for 121 advice on investments – and if you have a wide choice of investment funds you need advice.

Without advice and ongoing review, selecting your own investment options is often worse than staying in the default fund.

There will be some older trust-based schemes in there. There are also things like the SHPS, which is run by the Pensions Trust (and I’m not picking on the Pensions Trust here), which is an industry-wide scheme for housing associations that has lots of small employers within it.

It is a similar picture for a lot of private schools, which form micro sections within similair master trusts.

I can think of one scheme that I look after which only has 40 members but is very well looked after, by us but also by the employer. We talk a lot about trustees but a lot of this really comes down to how seriously the employer takes the scheme and the degree to which it wants to promote it.

There will be a lot of employers who are now finding they have a much wider membership as a result of auto-enrolment, and many of those employers will want to know that their investment in the scheme is delivering good value – so it’s value for employer, not just value for member.

It certainly affects schemes with more than 99 members. In much larger schemes, though, the focus they are under from the regulator, as well as their sheer asset value, means they tend to achieve better pricing value at least, but engaged Trustees and employers are the key to wider value being attained.

It all comes back to the employer who has to write the cheques to ensure that members are getting value.

Employers can be just as paternal with a contract-based scheme. I have been speaking to a new client who is very paternal but wants to move away from trust-based DC because of all the costs and hassle. They have yet to decide whether to go for a contract-based or master trust option.

On the investment side lack of transparency is massive. We have seen a number of schemes for which trying to define what their costs really are has proved very difficult. The costs are just so opaque.

I also know of one case where someone is paying for all kinds of functionality, such as online access, that they don’t use. In cases like that the money could be used better, for the benefit of members, elsewhere.

It is less of an issue in DB. There is perhaps a wider question in terms of what members get in terms of communication but, to be honest, the value that comes from the employer’s guarantee to pay your benefits is so great that it outweighs anything else and employers always take DB seriously if only because of the implications of getting it wrong.

It’s past performance along with a lot of other measures, such as volatility and how closely it matches the efficient frontier. Everyone tends to focus on transaction costs for the growth stage but in many schemes now the biggest issue for them is de-risking.

What should you do about lifestyling? If you look at the market providers are lifestyling over anything between three and 15 years, which is a massive range.

Not all of the contract-based providers have decided what they are doing about lifestyling either, including one of the biggest in the country. So, if these massive providers can’t work out what to do about lifestyling in the post-pension freedoms world, what hope has Mr Trustee at a small occupational scheme got?

I suppose it could be but without good governance you can’t know that. You could be throwing good money after bad.

It’s a bit of a fallacy that master trust environments give employers more control than contract-based schemes.

In many master trusts, for example, the employer has limited choice on what the default fund will be. It is simpler, because you can carry out bulk transfers into master trusts and you don’t necessarily need member consent, but as an employer you do lose control compared to a contract-based or own-trust scheme.