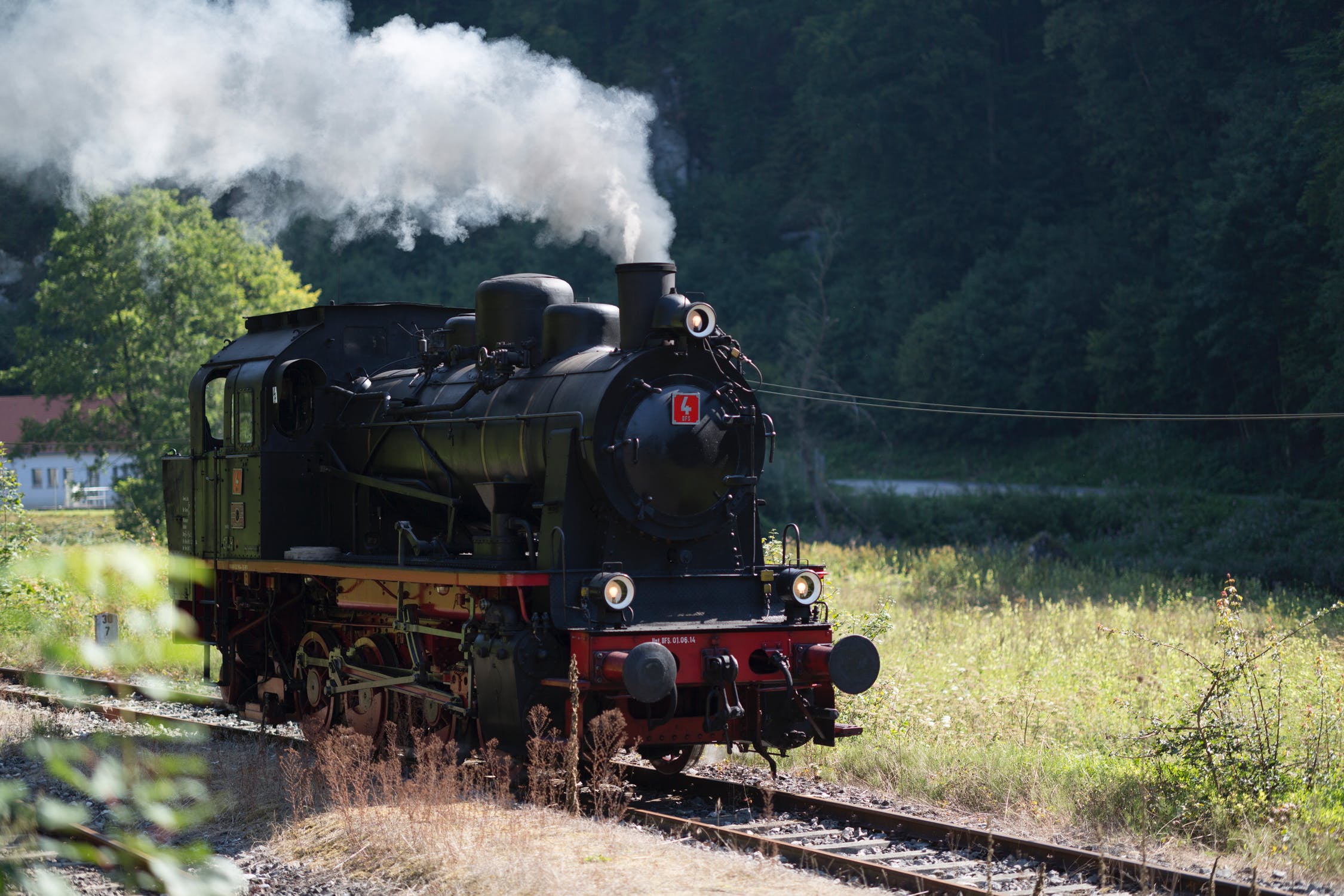 The WASPI campaign is one of the major stories in pensions over the past few years that has outlasted the repercussions of George Osborne’s pensions freedoms and continues to dominate headlines despite the Bhs issues and the implications of Brexit.

The plight of a few hundred thousand women impacted by the rise in State Pension Age, started with the Pensions Act 1995 and then accelerated in 2011.The WASPI women, have been exceptional in its ability to maintain public conscience momentum.

On the day of writing, Richard Harrington (the new Pensions Minister) has been reported to announce that nothing more will be done for these women. Harrington’s predecessor in the House of Commons (if not his direct predecessor) Shailesh Vara repeatedly said that concessions were made in 2011 and that undoing the 1995 changes would be too expensive.

What did the Government change?

The rise in 1995 looks reasonable with around 15 years warning before the changes begin to take effect, but the 2011 act changes seem too harsh and too near to the effective dates.

What was the WASPI ask?

The “ask” was for transitional arrangements to help women born in the 1950s. Anne Keen one of the leading lights of the WASPI movement summarised this at a meeting of the Work and Pensions Select Committee in December 2015, we ask “for the Government to put all women in their 50s, born on or after 6 April 1951 and affected by the state pension age in exactly the same position they would have been in had they been born on or before 5 April 1950”.

There is a sense among WASPI that the communications prepared by the Government were insufficient and this is supported by surveys noting that knowledge of the changes amongst those affected was low.

Where did the campaign go wrong?

The ‘ask’ – this was unclear and appeared to create issues for those born before March 1951 and younger women who still were affected by a rapidly rising State Pension Age.

‘We have had enough of experts’ – Michael Gove famously said in the Brexit debates that we have had enough of experts. I have been burned once or twice engaging with WASPI supporters on Twitter as people that have worked in pensions and finance for their whole careers, are brushed aside as trolls, shills or worse. There are a great many pensions professionals sympathetic to the WASPI case. However, support is difficult to give when the ask is too high and differing views are rejected and disregarded.

Rejection of means testing – at the heart of this debate are people who have too little to live on. This may be a combination of issues. Misplaced expectation of what a state benefit is and when it will come into payment and the Government’s duty to inform citizens of changes to legislation. There are women who planned poorly (no blame) and so are living off savings or worse and unable to find work. However, the campaign has consistently rejected calls for a means-tested solution. This has perpetuated the high bar of the ask resulting in nothing for the most needy.

Opposition MPs – Owen Smith and Mhairi Black were vocal in their support of the WASPI campaign. An all-party group was established. However, while many MPs had sympathy, they knew that full unwinding of the 1995 Act was a step too far.  Also, Labour MPs were unable to get too vociferous as it was their party at fault (if there is fault) in the failure to communicate.

Splits and ructions – the WASPI group itself went through a messy divorce with 3 of the co-founders forming a splinter group. Such a split has caused a distraction to the main goal.

I should say that there is no sense that the WASPI women have thrown in the towel, nor would one expect them to.

My understanding is that WASPI have raised funds via a kick-starter for a legal challenge. Although I know not what the challenge is. Whether they will challenge for maladministration around the communication of the changes or the fairness of the changes relative to other countries and the pace internally.

This would seem to be the last port for the WASPI campaign. While the ‘ask’ from the main lobbying force has remained high, the Government has been able to bat it away in a period of collective belt tightening.

As, many of the affected women start to reach their retirement ages and it is also unlikely to be an election loser for the Tories, this situation seems one which is running out of steam. Unless the campaigners can reinvigorate the opposition and clearly re-state and reduce the ‘ask’, this looks like the end of the road.