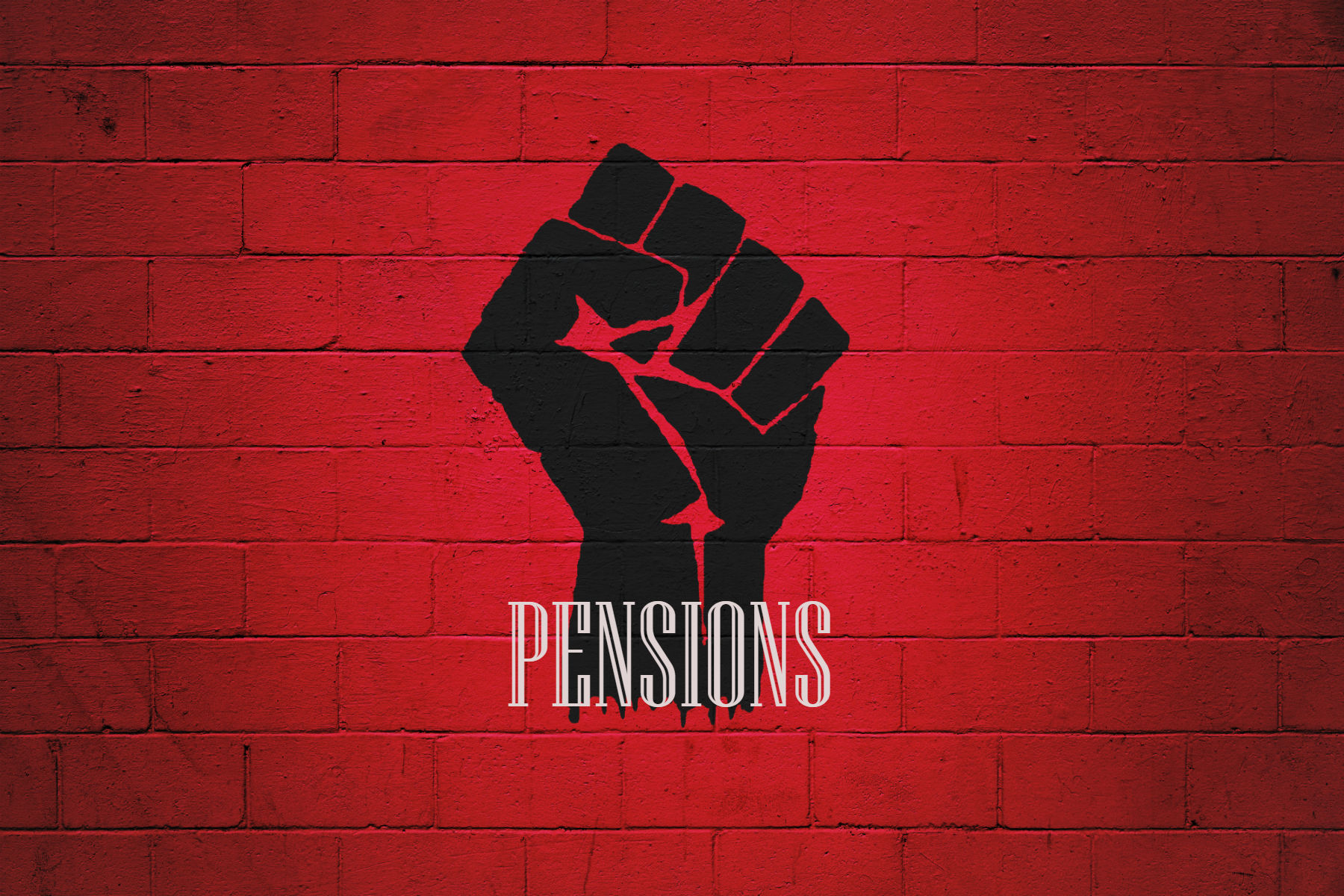 The latest research from the Department for Work and Pensions (DWP) has found that 85% of eligible employees were saving into a workplace pension – good news.  However, a closer analysis of the figures shows that while pension savers are on the up, the amounts being put aside are going down.

The auto-enrolment figures have been buoyed by the number of small medium enterprises ( SMEs ) now in the system and the success of auto-enrolment has skewed the numbers as many are only paying the bare minimum.

However, the number of younger workers paying into the system has seen a sharp rise – and the number of savers under 30 is now at its highest level ever, suggesting the savings message is getting through. If somebody in their 20s started saving for a pension now, their cash is going to work much harder for them over many more years and so, providing they keep saving, they should have a fighting chance of accumulating a meaningful pension pot.

There is no doubt that auto-enrolment has been a success – but is it the savings revolution the government claim?  For the vast majority of savers, 8% is not going to provide a decent retirement income and steadily increasing these figures will be a political battle. Although all political parties recognise the importance of saving for retirement, continually raising the percentage will not be popular. Indeed, it could backfire as those on lower incomes could opt out completely.

At the same time as auto-enrolment is being hailed as a success, it seems that final salary pension transfers are losing popularity, reportedly down by 34% in the first quarter of 2018. This is possibly due to the high-profile, widely reported scandals such as those involving the British Steel Pension Scheme members that have taken the gloss off the idea of swapping a guaranteed income for a cash lump sum.

The Financial Conduct Authority (FCA) is increasingly making noises in this area. The FCA warns that “most consumers will be best advised to keep [defined benefit pensions] and there is potential for significant consumer harm if unsuitable advice is given to consumers who are considering giving up these benefits.” The FCA is currently considering how to increase the standards that it requires from advisers that operate in this area. Some firms have sensibly decided to suspend advising clients on final salary transfers until more robust guidance is available.

So, the battle to educate employees and employers about the importance of saving enough for a decent retirement (and then managing what income they do have) continues – it is certainly far from over.