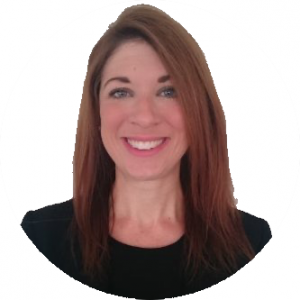 Auto enrolment was introduced in 2012 and since then there have been two increases to the minimum contribution levels for employers and employees, but what effect have the increases had on participation in workplace pension schemes?

The table below shows the minimum contribution levels for the various certification options over the three stages of contribution phasing:

When the first phased increase took place in April 2018, opt-out rates were lower than expected, but what affect did the additional increase in April 2019 have?

Membership participation in workplace pension schemes remains high with over 90% remaining in their pension schemes. The second increase in minimum contributions did have more of an impact than the first, increasing from 6% of members opting out in April 2018 to 9% in April 2019. However, opt-out levels remain much lower than expected, as prior to the implementation of the Automatic Enrolment legislation, opt-out rates were predicted to be around 30%.

Overall this indicates that the government strategy of phasing in contributions over a period of years was a success. However, the report cautioned that although the rise in opt-outs has been small, further increases could still result in a more significant change in behaviour.

A further study by the Institute for Fiscal Studies (IFS) states that although increases have not significantly boosted opt-outs, they could be problematic for vulnerable workers.

The report stated that AE had been “broadly a big policy success” as it boosted workplace pension saving from two in five employees engaged in 2012 to four in five in 2019. However, it raised concerns that the increase in pension membership from the group with the lowest incomes was an issue as some of these individuals might instead benefit from higher take-home pay in order to “boost current consumption, save for a ‘rainy day fund’ or pay off costly debts”.

The report concluded: “This is an issue that could become more salient over the coming months. Many are experiencing falls in earnings due to the public health response to the COVID-19 pandemic, while plummeting share prices and interest rates will also have led to lower incomes from savings and investments.

“The proportion of automatically enrolled employees who are financially vulnerable could therefore increase. One option for employees currently struggling financially is to temporarily leave their workplace pension scheme in favour of higher disposable income. But whether this is an option that individuals are aware of and choose to exercise remains to be seen.”