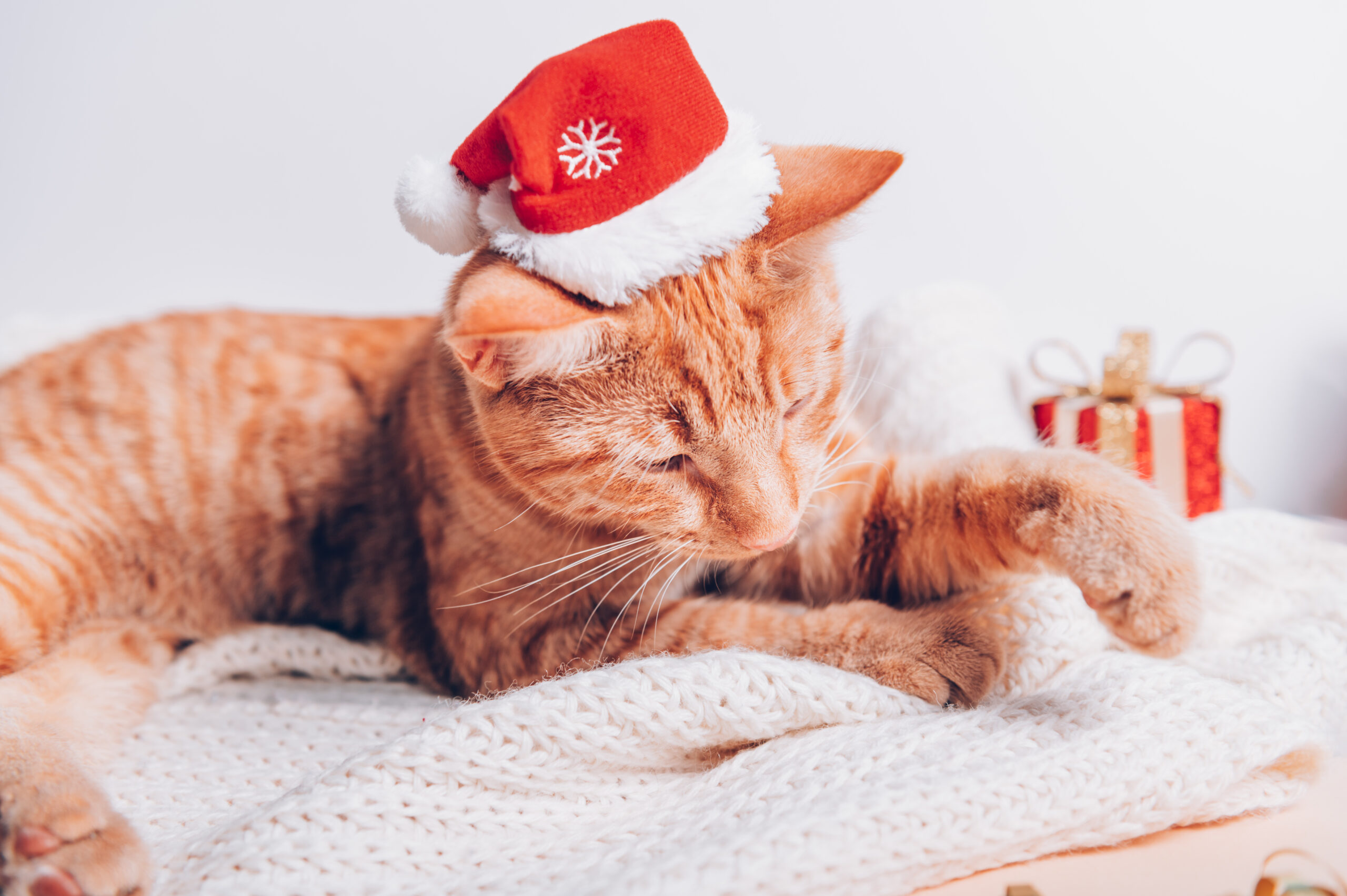 Trustees called to perform as the Cat in the Hat

It is easy to write something being a naysayer. That said I shall press on regardless.

There appears to be a lack of clarity and consistency from those that set the regulatory and legal landscape in which trustees must play their part, and this is becoming a concern. This concern is about the ever-increasing burden currently heaped upon trustees and the ability of their advisers (people like me) to sound coherent when talking to them about what is expected of them.

In the past few months, and even the past few days, The Pensions Regulator and government have unveiled a number of initiatives and ideas for trustees of pension schemes to implement in their decision-making. You will already know them, but I’ll briefly summarise below.

First, we now know that trustees will soon be required to formulate, explain and justify their journey plan to a prudent long-term funding target. You will know this as “low dependency” (the rebrand from self-sufficiency).

Second, The Pensions Regulator would like trustees to achieve this using an increasing proportion of low-risk assets (which will become more expensive!) for a smooth journey – it is feared this will put pressure on sponsors to do more of the heavy lifting in the intervening years.

Third, the government is very keen that trustees invest in infrastructure and other domestic long-term projects to help rebuild the economy.

Fourth, trustees will also be under pressure to protect their sponsor to avoid insolvencies and the related job losses.

Sixth, trustees are also being asked to do their bit to save the world by thinking green, investing in green initiatives and in accordance with “green principles”.

This has developed into layer upon layer of expectation whereby trustees have to protect the security of member’s benefits whilst simultaneously helping the economy, protecting the PPF and saving the world from climate change catastrophe. An image of the Cat in the Hat springs to mind. The contradictions in these positions are many and impossible to achieve. If I were a trustee, I would be throwing my arms up in exasperation and, as someone who works with trustees to guide them through this plethora of initiatives and regulations, at the risk of sounding unhinged.

Can trustees of defined benefit schemes really be expected to save everything and everyone? No, of course not, this is becoming a preposterous concept. Trustees’ primary duties are to the beneficiaries of their pension scheme, be that the members with their benefits to be paid, or to the employer and any potential surplus that may remain when this merry dance is over. That is first and foremost their job and, for many, that is challenging enough. By imposing targets, roles, duties and obligations that may contradict that overriding duty risks making the trustees’ job an impossible one.

Of course, no man is an island, but to subtly (or not so subtly?) require trustees to justify actions that might impair their primary purpose is dangerous ground and they should stand up and reject these additional roles being thrust upon them.

The role for saving the economy is the Treasury’s. To encourage society and businesses to be green has to fall to the government to use its power to incentivise/pressurise investment managers to make better long-term choices. The current risk is that solutions from investment managers are a “green wash” or a route to charge schemes extra fees for active management.

The strongest message trustees have received recently runs through the “superfund” guidance. Trustees should be constantly asking themselves whether their choices and actions are going to improve benefit security for their members. If they can answer “yes”, be that in funding negotiations or setting an investment strategy, they will not be going too far wrong. Maintaining or improving benefit security is key, and should remain the sole yardstick by which they are judged.