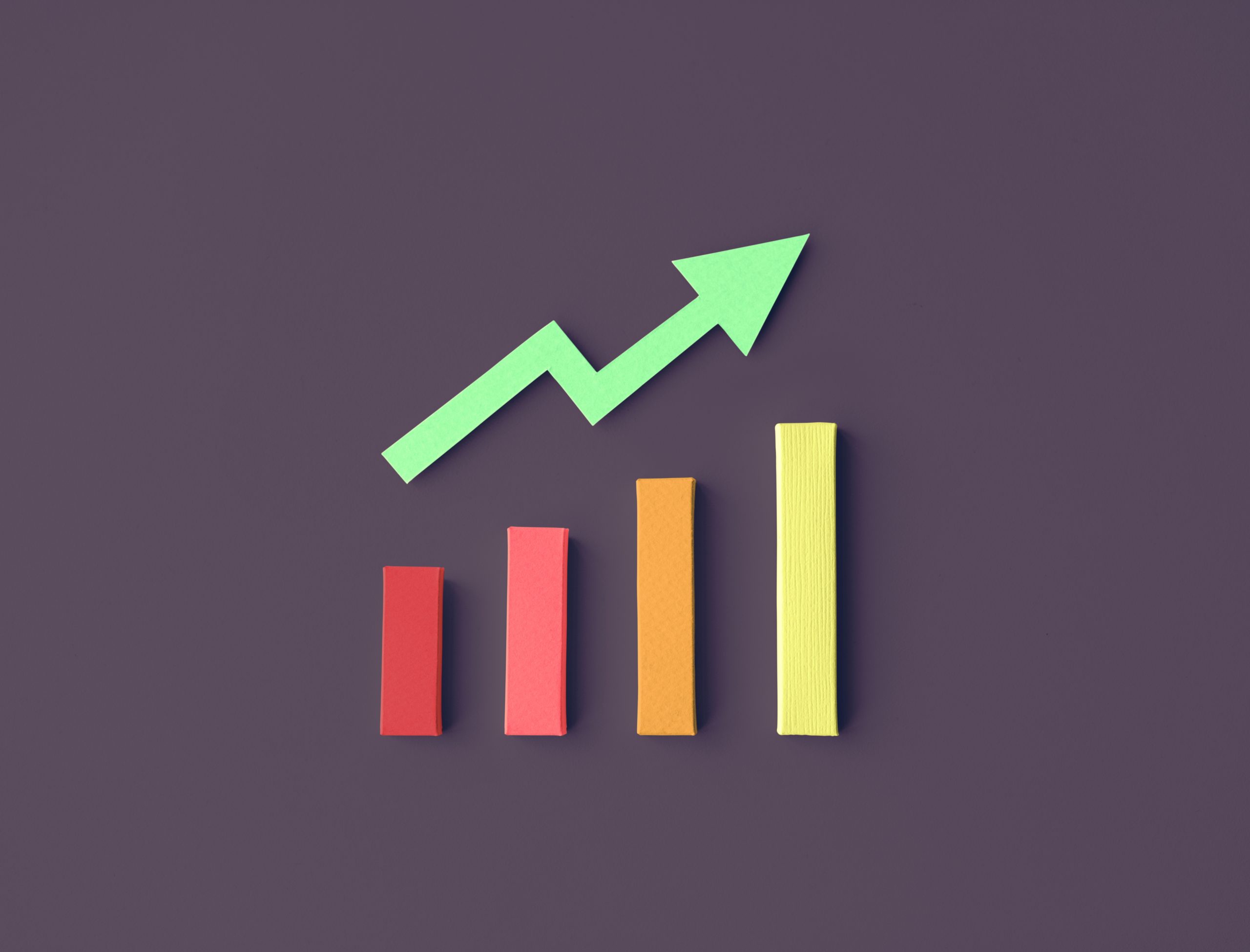 The wider responsibilities of investors

Regulatory involvement with the stewardship of companies is not new. The widespread benefits of good corporate governance have long been recognised. So also have the temptations to relegate those wider benefits behind short-term financial gain.

One corporate governance issue that has recently been the focus of particular attention involves the remuneration levels of directors and senior managers compared with those of other employees, including in respect of pension provision. The Investment Association’s 2018 Corporate Governance Code has been instrumental in setting expectations and driving change, particularly in larger listed companies. Their “red top” system for the 2019 corporate reporting season flagged the larger discrepancies and encouraged shareholders to vote in AGMs for change.

Another issue is the rapidly-escalating global attention on climate change. This has already started to impact companies and can be expected to generate increasing pressure going forward. The issue concerns both the effects on the planet of the business they conduct and the impact that climate change may have on their ability to continue to do business without undue disruption.

Today’s sophisticated investment market involves a number of different players, often incorporating multiple layers of participation which can distance those who control a company on a daily basis from those who ultimately own it. In the context of workplace pensions, a member of an occupational pension scheme may be the ultimate beneficiary of the output from the scheme, but that benefit is provided from monies that are invested by the Trustees. Those monies are often invested in units in communal funds, managed by another corporate entity. It is that entity that buys and sells the actual stocks and shares in the companies from whose activities the income is derived, often on a short-term basis.

This combination of multiple parties, multiple layers of involvement and short-term focus allows and even encourages the prioritisation of short-term returns. If a company underperforms financially against expectations, the response is often to sell the investment, rather than to work to address the reasons behind the underperformance. Longer-term issues that might not immediately impact the bottom line but which nevertheless result in the company not being a responsible citizen, are less likely to gain attention. This situation obscures ownership and complicates the issue of where responsibilities for the actions of the companies lie. In this environment, good stewardship becomes more challenging.

From October 2019 pension scheme Trustees are required to produce a more detailed statement of investment principles including information on how they achieve appropriate focus on longer-term issues from the companies in which they invest. This will require them to access more information from those companies than they have often had in the past, and to become more active in their stewardship based upon that. Complementary regulatory developments elsewhere should help them discharge their new duties.

A number of initiatives in the UK this century have progressively sought to impose some independent control over corporate practices deemed undesirable. A key measure has been the Stewardship Code introduced by the FRC from 2012. The FRC oversees a number of areas of financial operations, including accountants and actuaries. Their remit includes overseeing the way that listed companies are operated. The code is one of their tools, providing a framework and guidance to help investors with their stewardship role.

Compliance with the 2012 code is technically voluntary, and the FRC website lists all the organisations that have signed up to it. Signatories produce annual reports on their activities covered by the code’s requirements, on a “comply or explain” basis that allows for flexibility over how the code is followed in individual cases.

Concerns over the code’s effectiveness prompted a consultation exercise undertaken jointly with the Financial Conduct Authority (FCA) in January 2019. Under the title “Building a regulatory framework for effective stewardship” it considered a number of measures to expand stewardship oversight, and to align the efforts of the FRC with those of the FCA in respect of regulated firms. Sensibly, the desired outcome is consistency of stewardship standards, regardless of the party involved.

Both organisations have now reacted to the responses to that consultation. The FCA has decided not to impose any further general requirements on its regulated constituency, until the revised Shareholder Rights Directive introduced from June 2019 and other related measures have bedded down.

Nevertheless, they identified some actions required to address remaining barriers to effective stewardship, working with the financial services industry, the FRC, government and other regulators. These actions build on existing initiatives, some of which were announced in their Feedback Statement on climate change and green finance published earlier this year, and include:

The FRC’s response was a replacement Stewardship Code, effective from 1 January 2020.

The 2020 code is more comprehensive and invasive than the 2012 version. It sets high expectations of those investing money on behalf of UK savers and pensioners. In particular, it establishes a clear benchmark for stewardship as the responsible allocation, management and oversight of capital to create long-term value for clients and beneficiaries.

One of the perceived shortcomings of the 2012 code was that it allowed too much emphasis on policy statements, and not enough on demonstrating outcomes. The 2020 code, in contrast, aims to focus more strongly on the activities and outcomes of stewardship. There are new expectations about how investment and stewardship are integrated. Investors are asked to explain how they have exercised stewardship across asset classes.

There are 12 principles for asset managers and asset owners to apply in the course of their work and a further 6 for service providers (including investment consultants and data and research providers). Logically the principles cover such things as active stewardship, collaboration with other parties, managing conflicts of interest, putting beneficiaries’ interests to the fore, and addressing environmental, social and governance (ESG) issues – including specifically, climate change.

As before, each signatory to the code will have to submit an annual report to the FRC showing how they have complied with the principles over the previous 12 months. Copies of reports are published on the FRC website, but signatories usually also publish their reports themselves.

The code also sets out reporting expectations under each principle, whilst acknowledging that the degree of relevance of each of the principles will vary according to the type of organisation reporting. It will be up to each organisation to decide – on a “comply or explain” basis – which expectations are relevant to their particular business or role in the investment community. More detailed reporting expectations apply for listed equity assets, reflecting generally more mature stewardship.

Although compliance with the code is voluntary, peer and market pressure should drive up standards. Even for organisations that do not sign up, it is reasonable to assume that the existence of the code and its detailed requirements will influence their actions. In the world of pension schemes, closer liaison between FRC, FCA and The Pensions Regulator will increase the focus on the actions of all parties involved in the investment of scheme monies.

Some may lament the further increase in regulation and resultant compliance costs. However, given the slow progress to date in raising stewardship standards, further intervention was perhaps inevitable. Looking forward, if these new measures fail to achieve a marked improvement, particularly in the area of responding to climate change, then it is reasonable to expect even more stringent requirements in the future.

Meanwhile, Trustees will have access to further information to help them in meeting their ongoing obligations as investors on behalf of their members, and as stewards of the investments, which particularly given the size of the pension investment sector, is no bad thing.