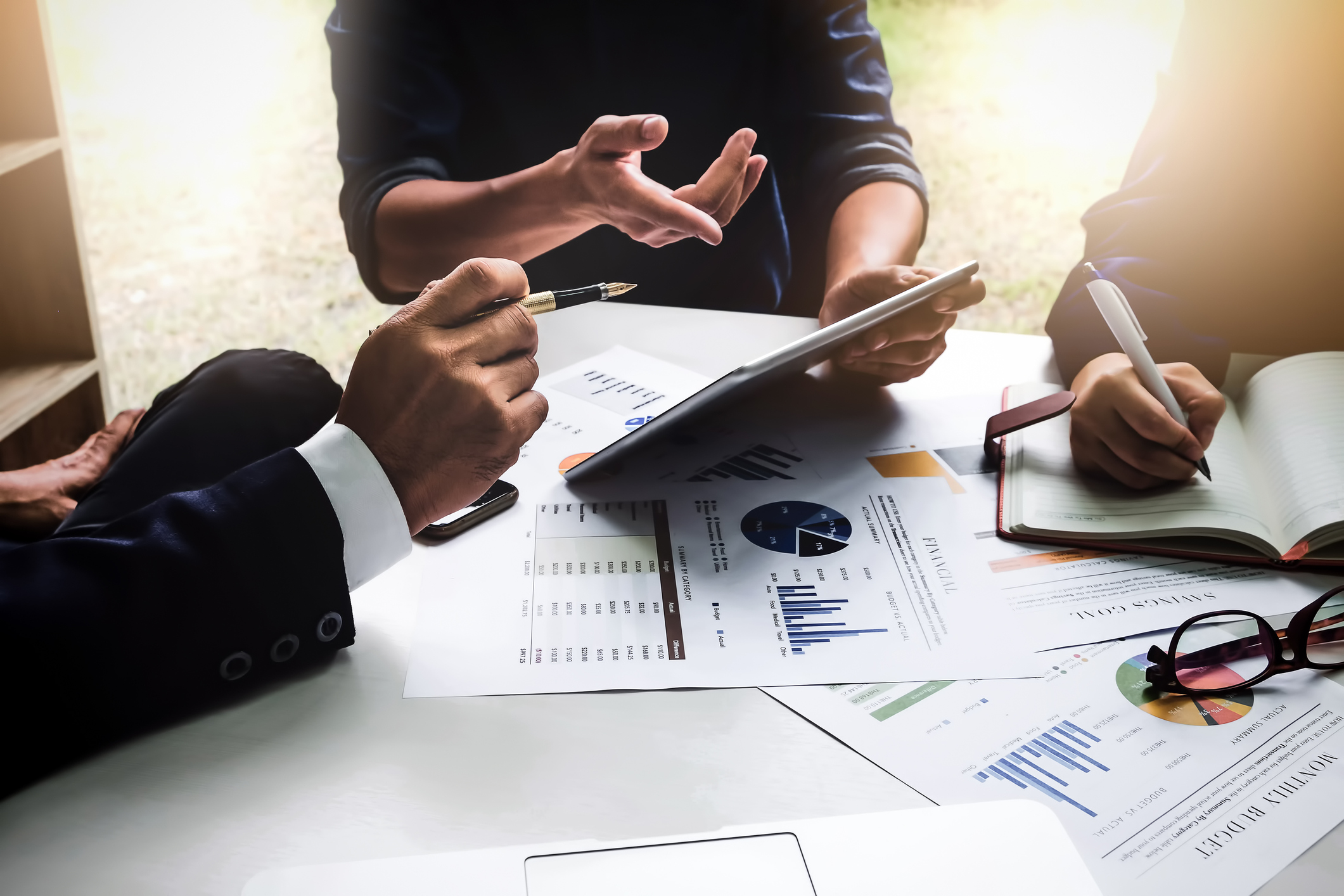 The results are in on financial advice

In films, with great power comes great responsibility. In pensions, with greater freedom comes greater uncertainty. This was certainly the case when ‘pension freedoms’ were introduced in April 2015. There was much debate about how people would use their pension pots and whether they were even equipped with the knowledge to make the right choice for them. Many feared that people would choose the immediate gratification of cash lump sums to buy fancy cars over planning how they make their pension last.

This raised the question of whether people would be financially prudent and seek advice, well, now we have the answer. The Department for Work and Pensions surveyed almost 3,000 people who used the Pensions Wise service in 2017/2018 – and it seems that some of the concerns about frivolous spending could be justified in many cases.

Interestingly, yet perhaps unsurprisingly, it was the people who had NOT sought professional advice who were more likely to buy a new car or holiday with the funds they accessed from their pension pots – 36% compared to just 14% of people who had sought financial advice.

A man of 65 can expect to live to 83, with life expectancy of almost 86 for women and while that is of course welcome news, it also means that any pension pot accrued also has to stretch much further than ever before. A study by Which? suggests that a pot of £210,000 would give a couple a comfortable retirement – however, the reality is that millions of people don’t have anywhere near this amount. In fact, research by LV= (October 2018) suggests that the average pension pot of 35-44 year olds in the UK is £71,342. That’s why it’s crucial to have sound financial advice on how to manage that pension cash.

When it comes to investments, it’s a similar story. Just under a quarter of Pension Wise users who had sought financial advice (the advice group), mainly using the services of a financial adviser, were also more likely to invest their cash. 33% were putting funds into non-pensions savings and investments – compared to 23% from the non-advice group. Even in the age of auto-enrolment, people often rely on their pension’s default investment strategy even though most could benefit from better options available. This is where financial advice can go that one step further.

Steve Webb’s often repeated comments about pensions being cashed in for Lamborghinis may still resonate for some, but in reality, most of us are likely to be looking for a Ford. And probably a second hand one at that!