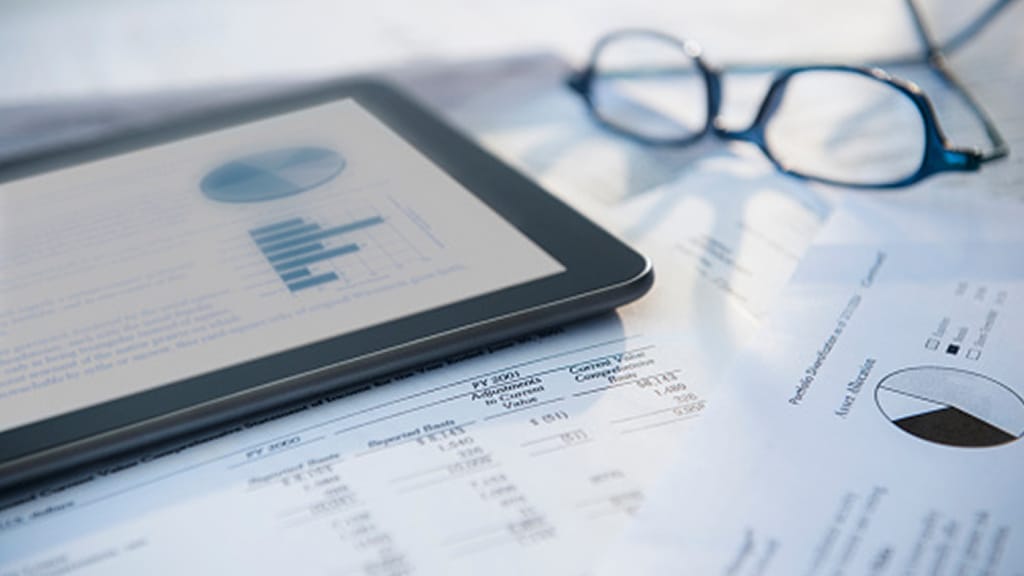 The Pensions Regulator gets tough

In the statement, TPR is using much tougher language to advise Trustees and employers against prioritising shareholder returns over paying down their defined benefit (DB) scheme deficit.

This comes on the back of numerous ‘pension scandals’ which have received much criticism both in the media and from the government’s Work and Pensions Committee. TPR seems to be warning that enough is enough. It says it has taken a tough stance on schemes that have not been treated fairly and will continue this approach where members’ benefits are under pressure.

The message for Trustees is that they should be working with employers to agree a ‘clear strategy for achieving long term goals’ and it wants to see recovery plans made over a shorter period.

TPR Executive Director of Regulatory Policy, Analysis and Advice, David Fairs said the statement will help Trustees and employers to think about the risks facing their scheme, to consider what levels of risk are acceptable and how to mitigate risks where appropriate. New members are no longer allowed to join the vast majority of schemes; hence the priority should now be around future proofing funding and investment plans.

Many Trustees and advisory firms have been involved in the Department for Work & Pensions’ consultation relating to increasing the powers of TPR, and clarity has always been something we want to see. Certainly, quoting TPR will help when it comes to looking after the best interests of scheme members. If there is a choice between paying out shareholder dividends while leaving the pension scheme struggling – TPR will at least want to see the pension fund coming first. This could be a hint of the sort of behaviour TPR will outline when it publishes its revised funding code later this year.

While on the face of it anything that protects members’ interests is a good thing, not all commentators agree. The Association of Consulting Actuaries (ACA) argue that TPR should be more proportionate with its powers, particularly if companies are restructuring and that TPR must not be tempted to second-guess on a ‘we know better’ basis.

As part of its new regulatory approach, TPR is contacting many more schemes before triennial valuations are submitted to identify further risks. Areas that will be looked at include equitable treatment of members and long recovery plans.

It does look like shareholder dividends are going to be a focus for TPR, particularly if it looks like recovery plans are lengthy (but very affordable for the sponsoring employer) and this is in line with what TPR has said its new approach to regulation will be, namely: clearer, quicker and tougher.