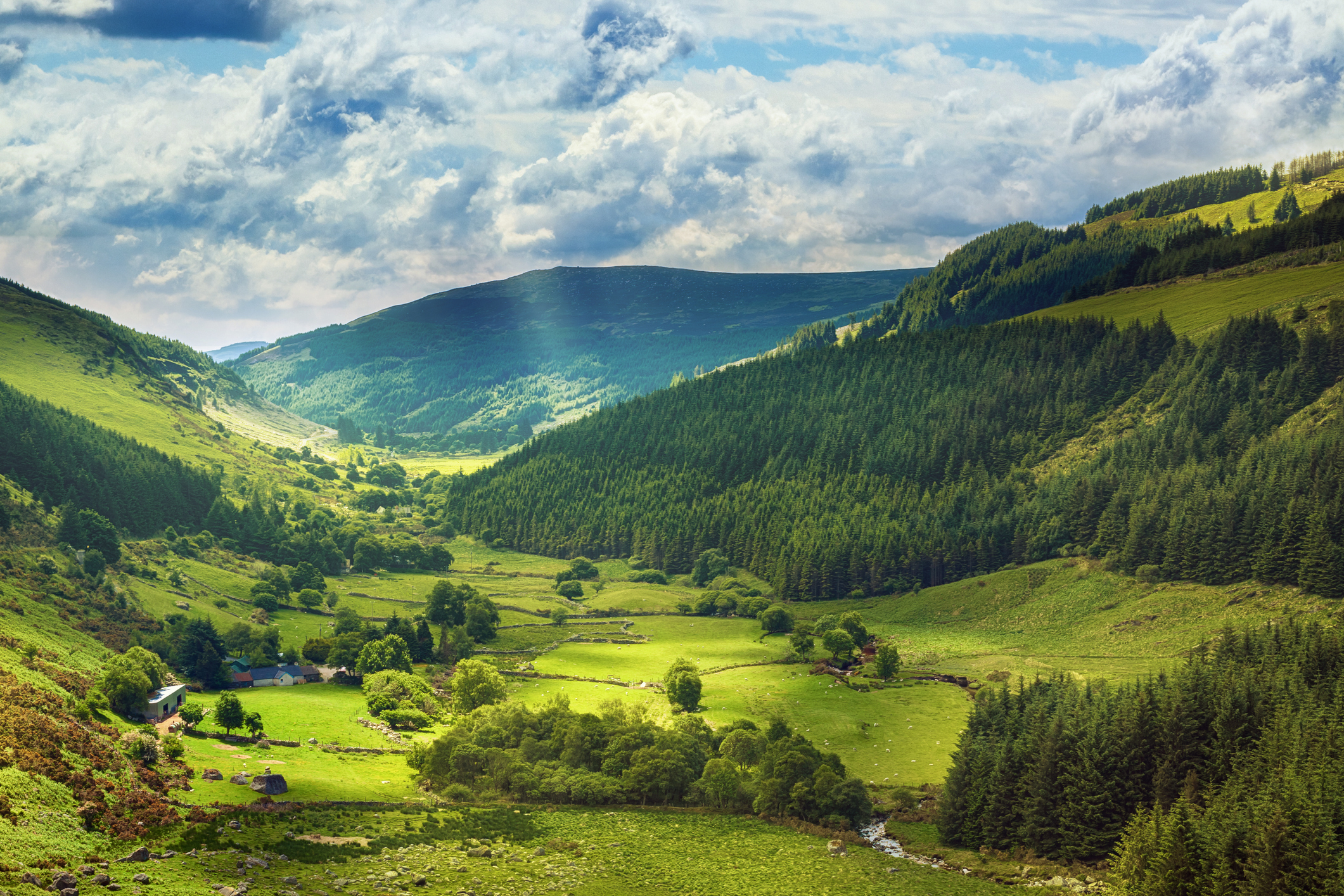 As the nation eases itself into the new working year, we asked our team of leading pension experts what they believe we can expect for the industry in 2019.

One of the first things we can expect this year is the government’s long awaited cold calling ban to come into force. Pensions have long been rich pickings for scammers, and particularly so since pension freedoms were introduced in 2015, however, the government has been slow to react to demands for a ban on cold calling.

In 2017, the Financial Conduct Authority (FCA) reported that the average victim of pension scams lost £91,000, while research from Citizens Advice found that as many as 10.9 million people received unsolicited calls, emails and texts about their pensions in 2016. We hope the ban, which comes into force on 9 January, will reverse the trend and help protect the innocent and often unwary victims of this deplorable crime.

Sponsors will continue to look at ways to reduce their DB pension risks and this will need careful monitoring, particularly with regard to the potential issues associated with GMP equalisation. Insurance companies are also likely to have another good year, with the expectation that many schemes will announce either a buy-in or buy-out pension risk transfer deal in 2019.

On the DC side, all existing master trust schemes must now receive accreditation from The Pensions Regulator. The new requirement was introduced in October 2018, and schemes have 6 months to apply so need to get their act together to achieve this by the end of March. The process is complex and gaining accreditation is not regarded as being easy, the expectation is that a number of master trusts will fail as a result.

From a Trustee perspective, management and monitoring of any pension transfers (particularly so in respect of DB to DC transfers) to another scheme will be crucial. Financial advisers will be busy implementing the new FCA rules and guidance designed to improve the quality of pension transfer advice – these were announced in October last year and require implementation by October 2020 at the latest.

The ‘B word’ will continue to dominate the political landscape. Healthy pensions are dependent on a strong economy and generally speaking for those people in a DC arrangement, the further you are away from retirement the less you have to worry about. However, if you are already using income drawdown or are due to retire soon, shocks to the stock market could significantly impact a DC pension pot and be harder to recover from in the short term.

The long-awaited Pensions Dashboard is set to make an appearance this year – although we are not quite sure when. The industry is looking forward to making it easier for consumers to understand their retirement finances, and no doubt as the Dashboard technology develops, we will wonder how we ever managed without it! Our previous blog has more information on what we can expect from the Dashboard in 2019.

This is definitely one to watch – in his October 2018 Budget, the Chancellor acknowledged that tax relief was ‘eye-wateringly expensive’. This heavy hint suggests that annual limits on pension contributions are going to be reviewed soon. This may not be until the Brexit deal has been done and dusted as the Treasury looks at all its costs – but we doubt the issue will be ignored for much longer.

Perhaps the biggest single theme of 2019 will continue to be saving for a pension. We think the government may pay more attention to getting the self-employed into thinking about their retirement. While 79% of employees have a pension, only 37% of self-employed people do. Look out for government campaigns aimed at this group.

From April, both employers and employees will see their minimum automatic enrolment contributions go up. Employers will pay a minimum 3%* (previously 2%) and employees will see an increase from the minimum 3% to 5%. No doubt the industry will hold its collective breath for a few months to see if, as many fear, people will think this is too big a hit on their take home pay. Opt-out rates from automatic enrolment have been surprisingly low thus far, but this change could impact upon that.

The messages around the importance of saving enough for retirement, and the benefits provided by automatic enrolment in terms of employer contributions and tax relief will still need to be shouted loud and clear. However, we hope that the pinch may not be felt by too many, and we should remember that the increase in personal tax-free allowance also increases in April. One should balance the other out. The emphasis will be on effective and creative member communications to relay this message.