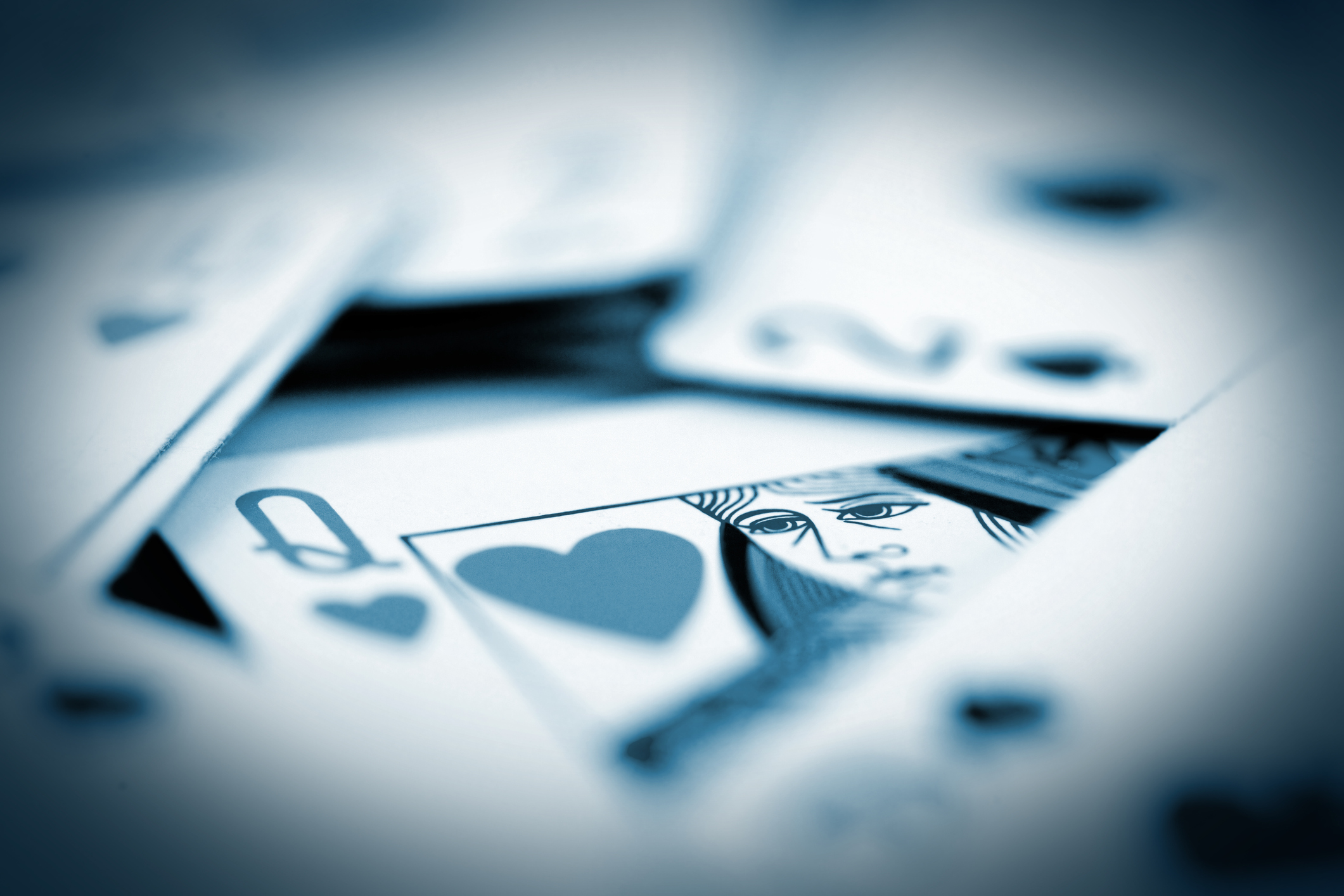 We’ve been waiting an eternity for this Bill and its announcement is significant. I’ll briefly summarise what’s in and what’s not but before we continue on we should acknowledge that despite its significance this Bill may never see the light of day. Although there is probably consensus across the house for most of the initiatives here it will need a government with a majority to get through a fractious parliament (we don’t have that). It will also need parliamentary time to debate and pass (we may not get that with a general election very possible).

Powers for The Pensions Regulator (TPR) – This section will have the keenest of interest for sponsors of DB pension schemes. The recent experiences of BHS and Carillion has put the ability of TPR to force companies to comply with their pension promises into the spotlight. TPR is being given two new occasions when a Contribution Notice can be issued. These are when the sponsor may soon go bust, with outstanding pension debts or may have insufficient assets. TPR is able to force the sponsor to pay money into the scheme. This feels like something straight from the Frank Field playbook. It will be interesting to see how this is examined in parliament and outside whether this weapon can actually be used in anger. In addition, failure to comply with the new powers of information gathering or failure for an employer debt to be met come with seven years in prison or a £1m fine.

Pensions Dashboard – The Government continues with the framework to create the Pensions Dashboards. These will be provided to allow people to see all their pension savings in one place initially via the Money and Pensions Service but some private dashboards are also expected. All schemes will have to provide data to be included. All schemes does mean every scheme in the country, no exceptions. This is an area most keenly commented on by the Labour Party as they are keen for there to be a quality service provided by MAPS without reliance on the private sector to provide the dashboards and innovation to create them.

Collective Defined Contribution (CDC) – the government will press ahead with legislation to allow the creation of CDC schemes, the first of which will be the proposed scheme Royal Mail negotiated with its staff. The Government is hopeful the legislation will allow for other employers to establish these schemes. With an authorisation regime akin to Mastertrust authorisation there is a lot of work involved in getting these schemes off the ground. I would anticipate any employers’ interested will let Royal Mail be the guinea pig

Changes to transfer rules – in a further bid to combat pension scams there will be a review of the rules for statutory transfers. This appears to be strengthening the requirement for a genuine employment link if the receiving scheme is an occupational scheme.

Pension Protection Fund (PPF) compensation – a technical change to the way fixed pension transfers in are treated for PPF compensation already brought in will be back-dated to 2005.

DB consolidator regulations – notably the government has noted that it needs more time to consider how best to regulate the DB consolidators (Clara and the Pensions Superfund). This is a blow for those schemes as the prevailing view would seem to be that it would be risky to continue with a deal with a consolidator without an objective regulatory framework to adhere to. The consolidators seem sanguine about the regulation not being included, they are, after all, playing a long game.

No State Pension changes – a disappointment for those hoping for help for the Women Against State Pension Inequality campaign but not a surprise they’re not catered for.

Auto-enrolment – we have long awaited changes discussed two years ago to lower the starting age for auto-enrolment to 18 and scrap the qualifying earnings. Disappointingly these remain on the side-lines.

This Bill is a major piece of legislation and aims to do many things all at once. Continuing the focus of DB pension schemes on the actions and attitudes of employers. However, also acknowledging that pension savers of today are faced with a messy pensions system. One where they need help in planning for their retirements now that the risk-sharing seems to have headed away from the employer to the member. Meanwhile, CDC has emerged as the hope for those that believe that some risk-sharing should return.

What next? We do know TPR has said if there is a delay in the legislation they will issue their DB Funding Code in advance of the legislation becoming an Act and this announcement has given them confidence to do so. We expect the consultation to begin in January 2020

In other political news, the Chancellor of the Exchequer has given us a date for our diary of 6 November for a post-Brexit Budget. Let’s see if that happens and what it holds for pensions tax relief, the other big pensions issue.