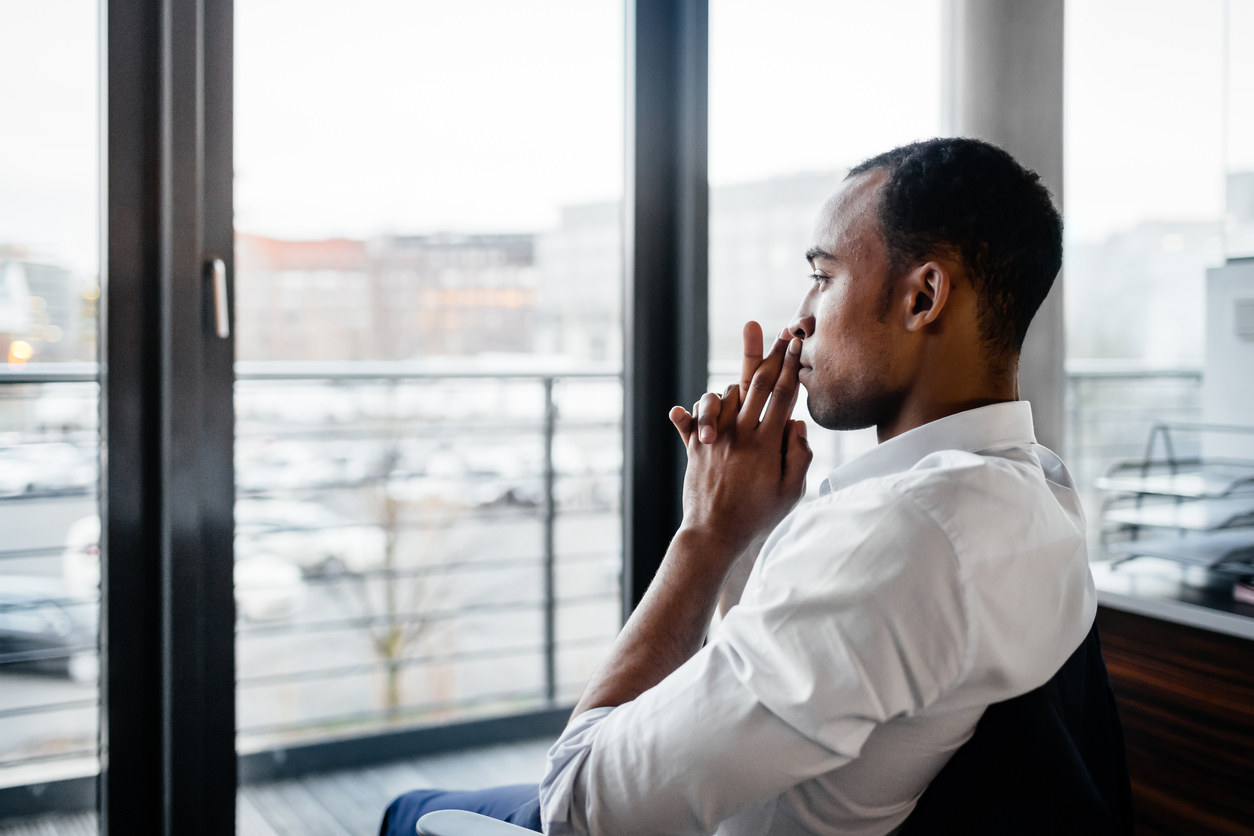 Pension Risk Transfer – is now the time to transact?

News broke last week that the AA UK Pension Scheme had completed a £351m buy-in transaction with Canada Life – a deal designed to protect the benefits of over 2,500 pensioners and dependents.

The news was announced shortly after it was revealed that British Airways ( BA ) had recently taken proactive action to secure the benefits of 22,000 pensioners in what was the largest UK buy-in transaction of its kind to date. The airline has discharged £4.4bn in pensioner liabilities from the Airways Pension Scheme (APS) to insurance giant Legal and General. The APS was closed in the 1980’s and the deal with Legal and General relates to around 60% of the pensioner liabilities of the APS.

BA and the AA are not the only parties to undertake buy-in transactions in recent times. Aviva has taken on £925m of M&S’s defined benefit liabilities, Scottish Widows has announced an £880m buy-in policy with Littlewoods, Canada Life announced a £270m buy-in for the Hays Pension Scheme and advertising giant WPP also completed a buy-in with Pension Insurance Corporation for £140m of pensioners and deferred liabilities.

There have also been many other transactions in what is reported to have been the busiest ever year for buy-in activity. Increased competition amongst insurers is one of the reasons for this. There are currently eight companies who are actively searching for business – the strength of the market has meant that competitive pricing has been available, and trustees and sponsors of schemes have spotted the opportunity and taken advantage.

Legal and General Chief Executive Nigel Wilson said it would be announcing further transactions over the next few months and is actively quoting on £27bn of Pension Risk Transfer (PRT) deals.  The company has now moved into the top slot for PRT, with ( PIC as the industry number two. PIC have so far in 2018 written around £4.5 billion of business, and expect to top £6 billion before the end of the year.

PRT looks like a winning formula for all parties. It is proving to be a lucrative market for insurers – many of whom have concentrated their efforts in this area since 2015 when the introduction of ‘Freedom and Choice’ for individuals saw a large scale reduction in the demand for individual annuity products. PRT is effectively a bulk annuity exercise, albeit with far greater complexity than individual annuity purchases.

So ‘what is in it’ for trustees and sponsoring employers? Well, many sponsors understandably are keen to remove their pension liabilities from their accounts. As well as people living longer than expected and therefore adding millions to their anticipated costs, stock market swings in the value of pension scheme investments can play havoc with their balance sheets. For a sponsor PRT effectively removes all future risk (including mortality and investment considerations) relating to the membership that is being insured. For trustees, PRT secures the promised benefits for the scheme members – which ultimately is what the trustees are there to do.

PRT doesn’t come cheap – there is a premium (pardon the pun) to pay as insurance companies seek to make a profit for their shareholders. But, for many sponsors the premium is worth paying as it removes all future risks, and running risks such as market conditions going against them could be considerably more expensive in the long-term than the cost of PRT today.