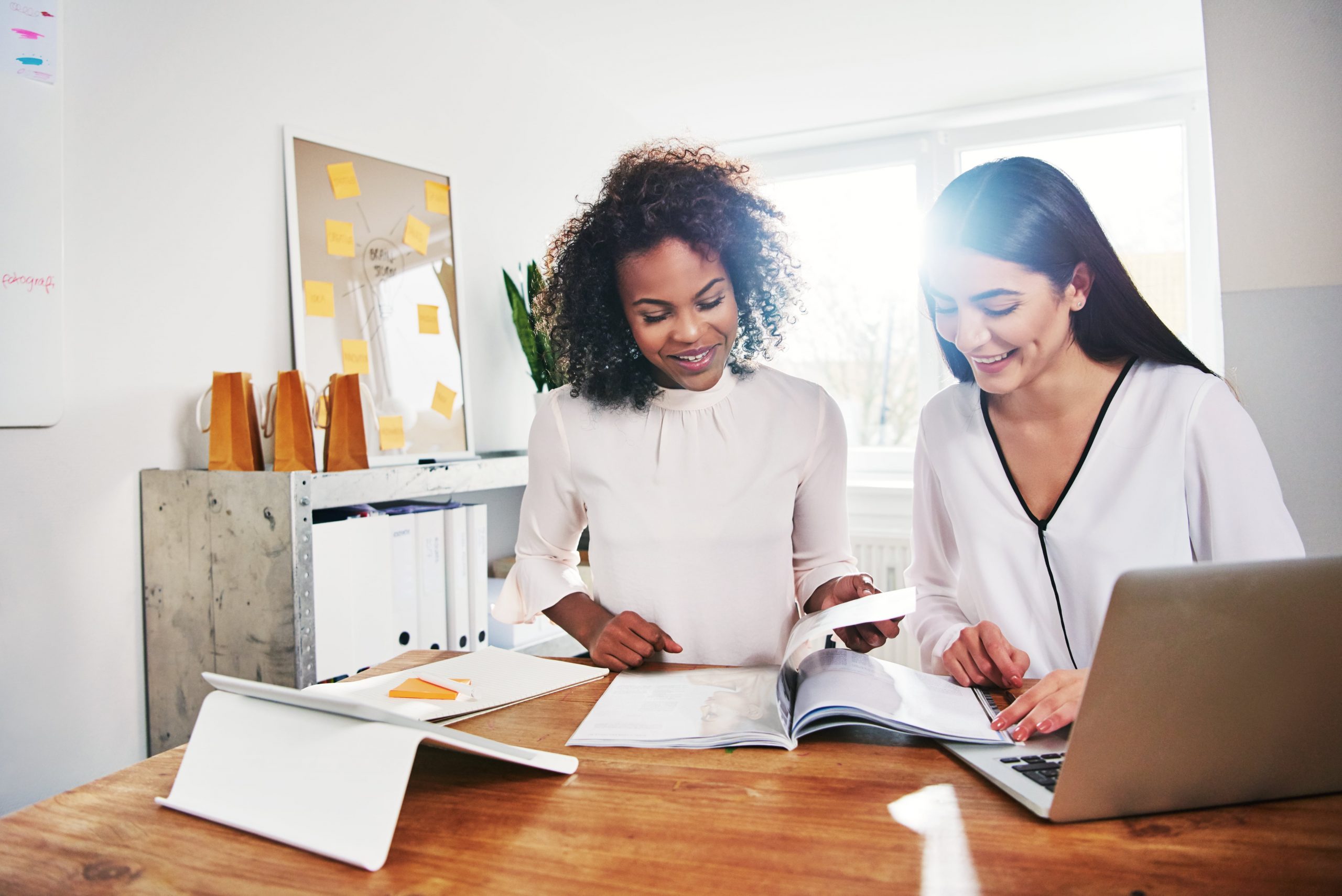 Just how much does the gender pension gap affect women?

Similar to the gender pay gap, the gender pension gap affects most women not only across the UK, but the world. The gender pension gap contributes to many limitations and, in a report by Aegon, it has been recorded that 38% of women cite not earning enough as the main restraint to saving for retirement. This, coupled with societal norms and gender roles can often place women at a disadvantage when saving and planning for retirement.

So just how far do these effects stem?

To understand the gender pension gap, you first need to know a little about the technicalities of pensions as a whole. In the UK there are a number of different types of pension schemes. The two more common terms heard are ‘Defined Benefit’ and ‘Defined Contribution’. The amount of pension received at retirement, regardless of the type of scheme you have, depends mainly on two things:

There are four key reasons that women are prone to seeing the effects of the gender pension gap; primarily, these are:

With these limitations in mind, let’s cast an eye on exactly how far these effects stem:

The gender pension gap does not discriminate when it comes to its impact.

In the same Aegon report, 15 countries around the world were examined. These included Germany, France, Turkey, Spain, Poland, Hungary, The Netherlands and the UK. Out of these countries, it was found that Poland had a small minority of women working part-time – this, in turn, has allowed “greater opportunity for women to save throughout their working life”.

France was reported to be commissioning numerous measures to close the gender gap, such as combating discrimination relating to recruitment and the acquisition of professional qualifications.

In the report, it was detailed that the UK had taken “great strides” in terms of the number of women entering the workforce.

However, looking at the gender pensions gap retrospectively, there are still further steps that need to be taken to ensure that women, across the world, have the financial means, education and career progression opportunities.

When is the right time to begin educating women on the gender pensions gap?

It is not enough to allow women to go on, unconscious of such limitations. In my opinion, education on the financial-trials of being a woman should be taught at a secondary school level. Financial education is critical for us to consider; this includes schools and workplaces. It is hoped, that teaching younger women on subjects such as the gender gap will pave the way for a future filled with financially-confident women.