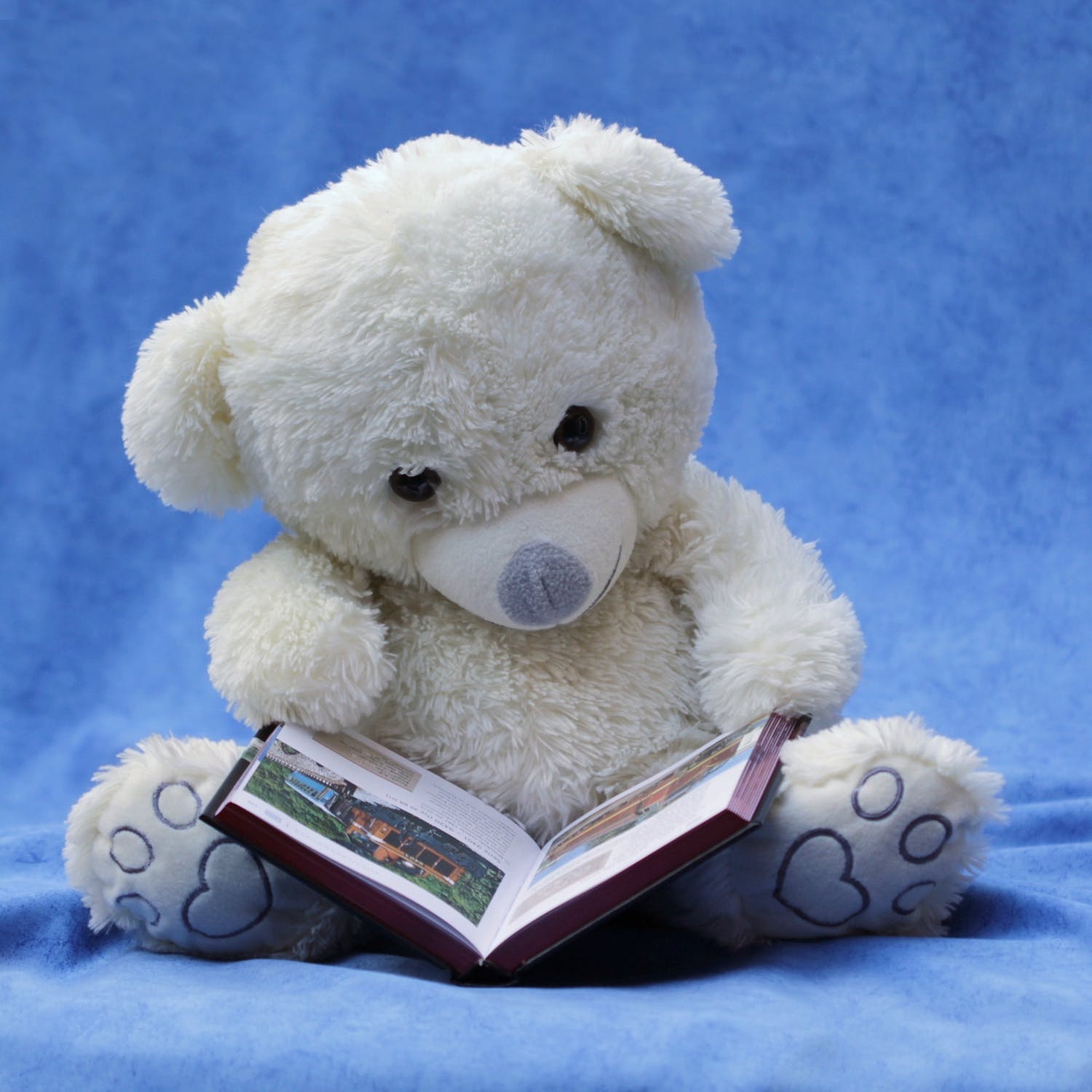 Our sincere congratulations to the Duke and Duchess of Cambridge on the birth of their third child, a bouncing baby boy.

Baby Cambridge is one of around 2,200 babies that are born in the UK every day and while that may sound quite a lot, according to the Office of National Statistics the birth rate last year hit an all-time low. We are an ageing population which means the old age dependency ratio (OADR) is increasing.  So, babies born today are going to be working longer to support us and pay for their own retirement.

With that in mind, is it ever too soon to start saving for a pension?  Probably not, and here at Broadstone we would advise young people to start pension planning in their early 20’s if they want a half decent retirement income.

Despite the success of automatic enrolment so far, it is unlikely that the state pension alone will ever be enough to provide a decent income in retirement.  This is why young people in employment should be encouraged to start building up their pension pot as early as possible.

Let’s be honest though, if you asked most twenty somethings what their financial priorities were – pensions would not come high on the agenda.  Many will be paying off student loans, saving for a deposit on a house, or have a young family to support.  Pensionable age will seem like a lifetime away.

However, if a person starts saving the recommended 10 to 12% of salary into a pension at 25 rather than 45, chances are they could increase their pension pot quite considerably as well as benefiting from many more years of employer contributions and tax relief (assuming that the tax breaks remain going forward) – so despite some of the negative press, workplace pensions are still good value for money.

But this is not a sexy sell and unless we start talking to young people about financial planning as part of the national curriculum it’s unlikely there will be a great rush to start saving.