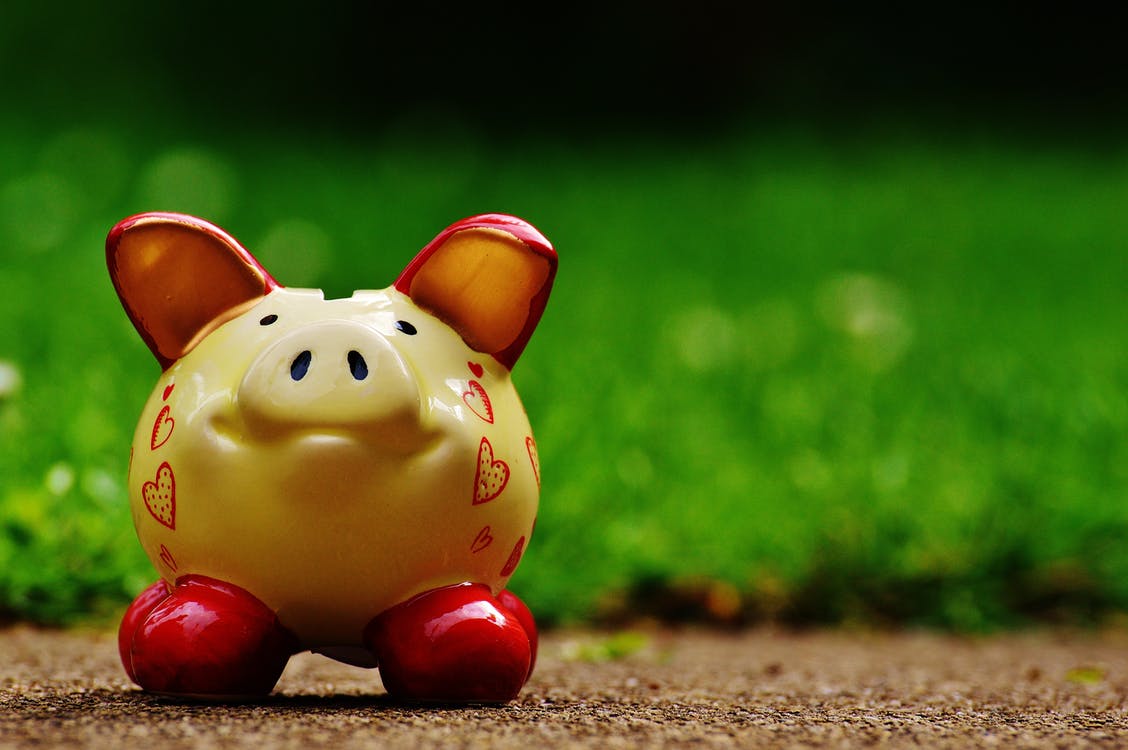 Do you know LISA?

From April 6th, it will be possible -if initially a little difficult – to open a Lifetime ISA (LISA) if you are over 18 and under 40 (that’s me out, then).

Alternatively, if the funds are not used as a deposit on your house purchase they can be used as income after the age of 60.

However, there is a hefty charge of 25% on funds withdrawn if you try and use it for any other purpose.

The LISA is an interesting product and one I can see the attraction of as it tries to tick both boxes of pension and property. We’ve all had the conversation where people come down on one side or the other of the pensions versus property debate and we know that in general, people would rather have a home than a pension. I get that. Security for the here and now is a powerful driver with a pension being the luxury that becomes the focus later in life.

The FCA has been consulting on how best to advise people of the risks of the LISA. I It will be a requirement for providers of the LISA to tell new policyholders that they risk losing out on employer contributions if they’ve opted out of a workplace pension scheme to ensure the LISA is affordable to them.

Experts are concerned that people will be tempted to opt-out of their workplace pension to pay into the LISA. Admittedly, the draw of a LISA will be stronger than it was with the Help to Buy ISA (LISA’s ugly, older brother) but the draw of saving to buy a home has been ubiquitous.

I do not doubt for one second that people will opt out. It may not be as widespread as the doom-mongers (or naysayers) believe and it may only be for a short while, either until the property has been purchased or they’re re-enrolled and inertia drags them back in.

I am also quite sure that the vast majority of the LISA funds will be long gone before anyone reaches age 60 and takes it as a pension income. Hence my “mis-selling” fears are sated as most people will be sitting in homes part funded by the LISA which they happily went into, working the few years extra or saving more to make up for the short-term loss in pension savings.

This is a balancing act that young people have had to do for years; I am happy LISA is there as she will at least give a decent alternative to those that, justifiably, prioritise home security when they’re younger. In an ideal world, they would do both. But we don’t live in an ideal world.

Provided pensions continue to sort their own house out people will return as stable, secure and experienced savers keen to use the benefits that saving can bring.