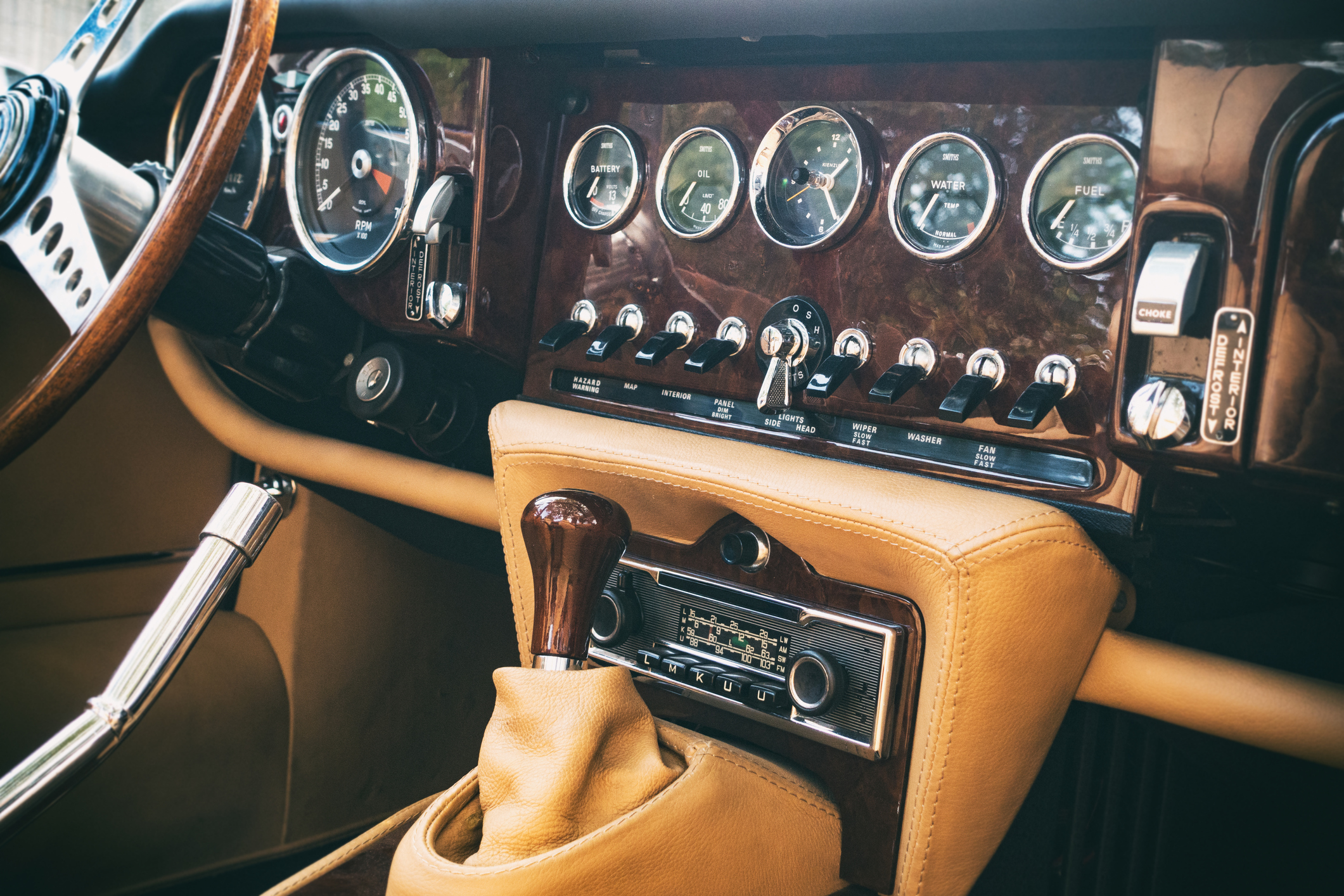 Some good news for consumers as the government confirms that the long-awaited Pensions Dashboard looks set to be unveiled next year.

It is hoped that the Dashboard will aid people of all ages plan for their retirement with crucial information available at the touch of a button. Many people will have had multiple pensions in their working life and pulling them together into one place makes sense and it should also help find any ‘lost’ pensions which equate to around £20 billion.

However, the Dashboard is not as straight forward as the industry had originally hoped. It will not include State Pension data (yet) nor will it be compulsory for providers to disclose the size of pension pots (again – yet). And, consumers will be able choose from a range of dashboards rather than a single one as had been originally mooted.

It is disappointing that State Pension data is not to be included as many argue that it is crucial to the success of the dashboard. State Pension analysis is an important element of people’s overall pension income and we hope these figures are included sooner rather than later.

There is no legislation planned to compel schemes to provide information on the size of a pension pot, the most important pension data – and the figure that consumers actually want. Although on this issue, the government has said that it is “committed to legislate where necessary “.

Having multiple dashboards which the Department for Work and Pensions (DWP) says will improve consumer choice, could, in fact, be confusing to the public and it could make it easier for pension scammers to take advantage of the new system. The commercial dashboards will work alongside a dashboard managed by the new Single Financial Guidance Body which is going to be the first dashboard to go live next year. Security for any of the dashboards will of course be a major concern.  The public must have complete faith in a system that holds such important data and we would urge major investment in this area.

Broadly speaking, while there does seem to be room for improvement, we are pleased that the scheme will actually get underway at last – as at one point last year it looked like the government had gone off the idea.

Anything that helps to provide clarity to consumers about their pension is good news and having information at the touch of a button is crucial in this digital age. Now the government is asking the industry for its views and is consulting on numerous issues including delivery and governance. We look forward to seeing the first live Dashboard next year.