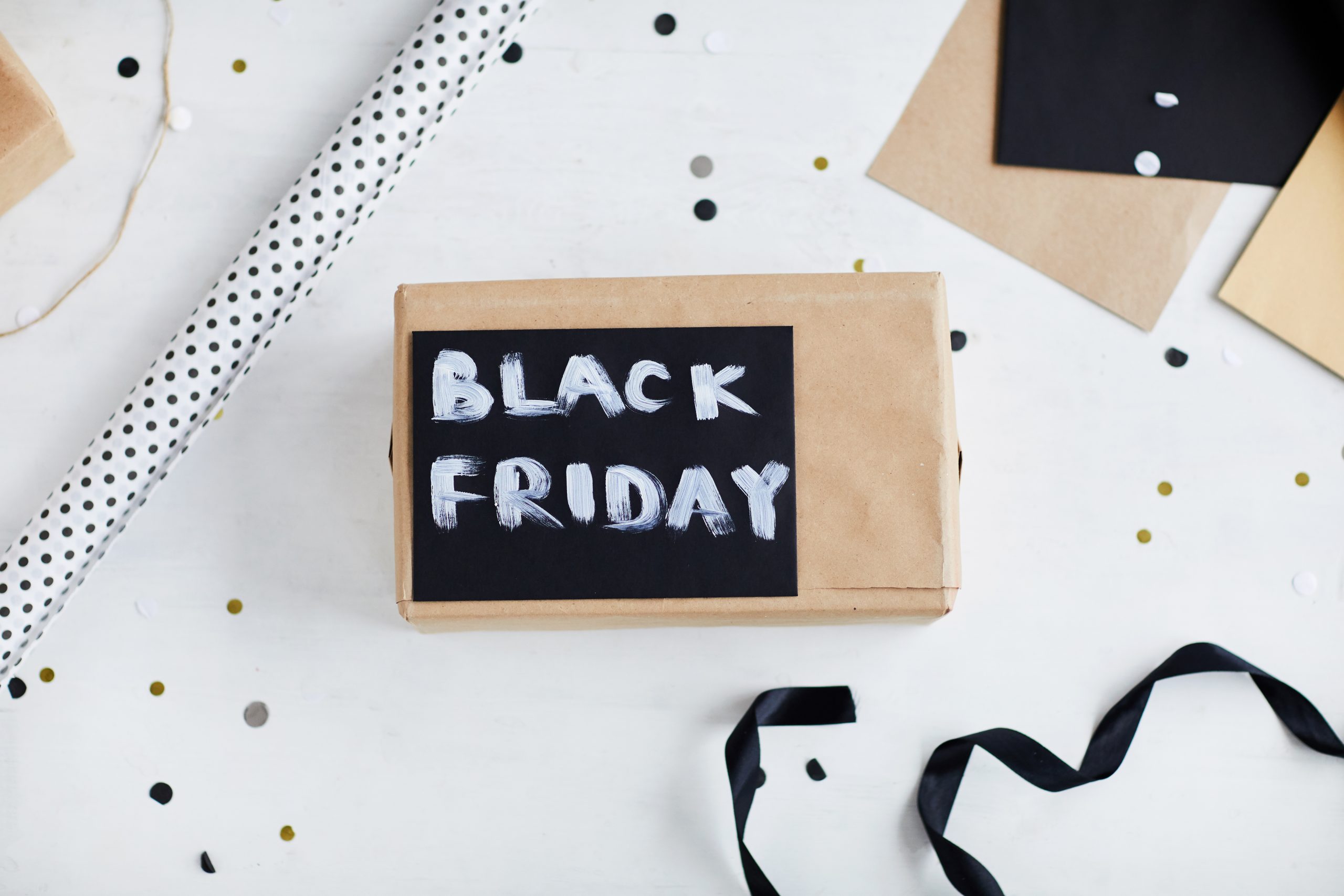 Black Friday deals with a difference

The term ‘Black Friday’ was coined in Philadelphia, United States, in the 1960s where the chaos of post-Thanksgiving traffic caused congestion and even violence in downtown shopping areas.

Obviously the retailers didn’t appreciate the phrase, particularly with its link to other similarly named days of the week – Black Thursday in October 1929 which saw the Wall Street Crash and the start of the Great Depression in the US, more recently Black Monday in 1987 when the US stock markets fell a historic 23%. Here in the UK, Black Wednesday in 1992 saw the collapse of the pound and ultimately the then Conservative government losing power and remaining in opposition for over a decade.

Nowadays, of course, ‘Black Friday’ is the day – or arguably fortnight – when retailers attempt to stir the general public up into a pre-Christmas shopping frenzy, promoting their heavily discounted goods. They aim to leave you feeling that the latest 60 inch 4k Ultra surround sound TV that has at least 20% off its RRP price at just the equivalent of a small family car is a bargain you simply can’t miss out on. The website says stock is limited so you must act quickly!

But what if you saw an offer of a different kind? A deal that offered you the chance to improve your finances, to increase your savings, to enhance your prospects at retirement, to financially protect your family should life throw a curveball at you. What about to try and protect your finances against another Black Monday, Wednesday or any other day of the week?

Arguably, not as interesting as the latest tech, a new research report has shown that those who received financial advice between 2001 and 2007 accumulated far more liquid financial assets and pension wealth than their unadvised equivalent peers by 2012-14. The report also moves to debunk the myth that only the affluent should seek advice.

Produced by ILC-UK, with the support of the mutual life, pension and investment company Royal London, it examines two groups – the ‘affluent’ and the ‘just getting by’.

Named ‘The Value of Financial Advice’, the report found that the ‘affluent but advised’ accumulated on average 17% more than the ‘affluent and non-advised group’ in liquid financial assets and 16% more in pension wealth. The ‘just getting by but advised’ accumulated 39% more than the ‘just getting by but non-advised’ group and 21% more in pension wealth. Unsurprisingly, therefore, the report found that 9 out of 10 people were satisfied with the advice they received.

So why take financial advice? How do the benefits come out in this increased accumulation of wealth?

There is certainly no single, one-hat-fits-all solution for advice. Finding out about the client’s individual aims and objectives, their short medium and long term plans, their attitude to risk, capacity for loss and tolerance for loss, is vital but not as vital as gaining their trust. It’s impossible to speak about your hopes, dreams and fears for yourself and your family without trust being in place. This trust, combined with expert advice, will naturally lead to increased engagement in budgeting and day to day money management, tax efficiency, saving for the future, ensuring the family is protected against loss of income, serious illness or death. It leads to making the right choices at the right time, greater understanding of those choices and therefore greater confidence in investing in stocks and shares, knowing that it is in line with their levels of risk and beliefs. History has shown us that holding such assets has led to higher accumulation of both financial and pension wealth. The past performance of any investment is not necessarily a guide to future performance and there may well be another Black (enter any day of the week here) on the horizon. Having the trust in an adviser at times of market volatility is vital. As is having advice at the point of retirement, guiding you through the myriad of options and every changing legislation.

So when looking for your Black Friday bargain, why not treat yourself to a financial review instead of the TV you don’t need. It’s up to you to decide which offers real value for money.