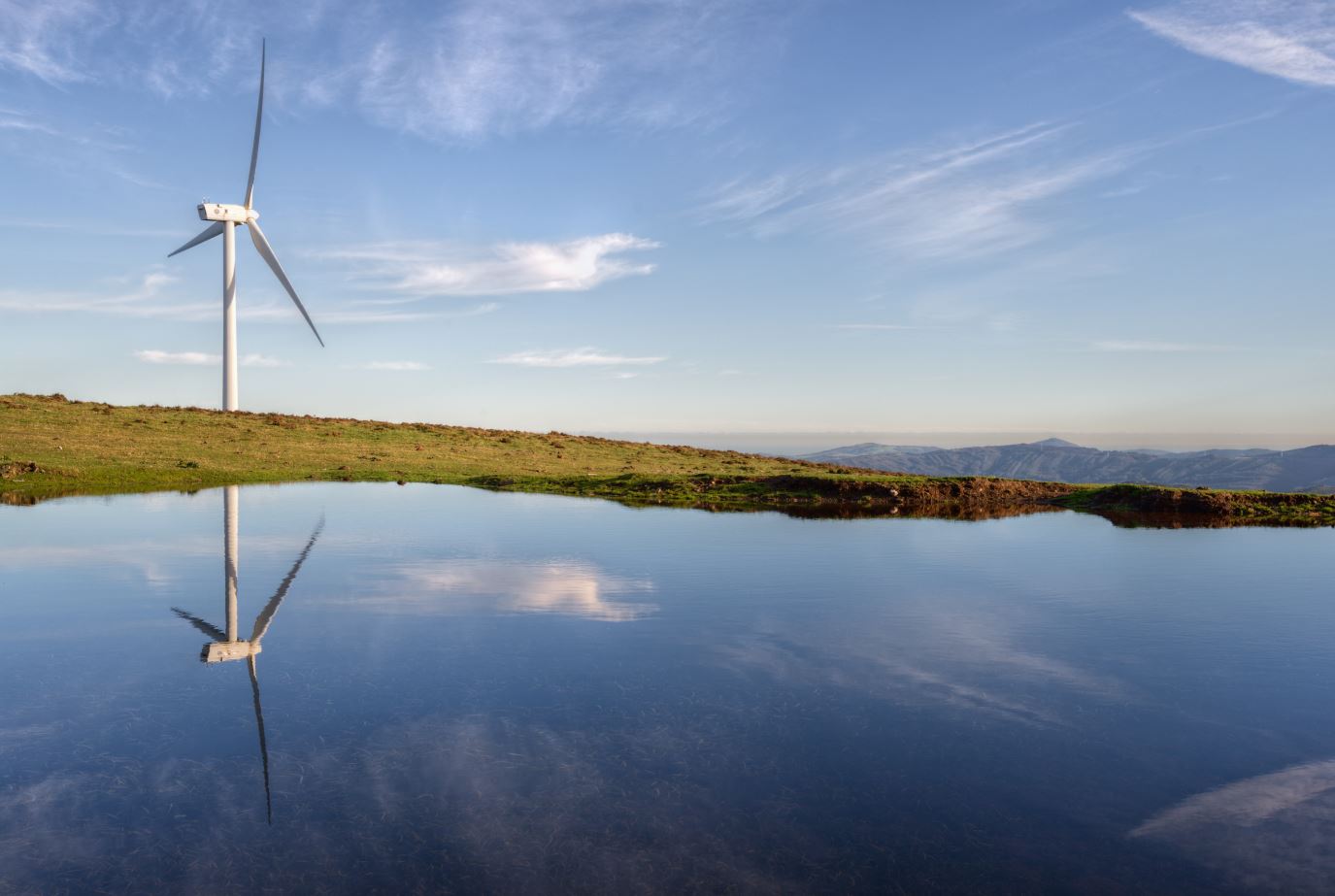 We are by now well used to news stories on climate change and its effects on weather and our environment. The growth in the number of severe weather events such as hurricanes, heavy rainfall and droughts, and their effects such as melting polar ice, widespread flooding in the UK and the unprecedented bushfires in Australia and California, have all focused attention.

But whilst most people may have given at least passing thought to what changes may be coming as the planet warms, they have probably mostly done so from a personal domestic impact perspective. Probably very few have gone on to consider the likely wider economic impacts upon businesses, whether from the perspective of an employee, or as an investor (whether directly or indirectly through a fund, such as a pension scheme).

FCA and others’ responses

As the guardian of the UK finance industry, the Financial Conduct Authority (FCA) has been doing just that. It has published a number of documents setting out its developing thoughts and consulting with interested parties. Importantly the resulting strategies are also designed to fit with those being developed by other organisations, whether in the UK, the EU or globally.

One such international organisation is the Financial Stability Board’s Task Force on Climate-related Financial Disclosures (TCFD)[i]. Its goal is to develop a set of voluntary climate-related financial risk disclosures that can be adopted by businesses to inform investors and other members of the public about the risks they face related to climate change. To date, its guidelines are being progressively adopted by the larger global businesses, but numbers are currently small relative to the total.

The FCA’s policies need to complement the UK government’s green finance strategy[ii] published in July 2019, which recognises the role of the financial sector in delivering global and domestic climate and environmental objectives. It sets out:

This strategy also contains the government’s landmark legally-binding commitment for net-zero greenhouse gas emissions by 2050, which will be a big driver of future legislative and regulatory actions.

Continuing this theme, towards the end of 2019 the FCA published a Feedback Statement “Climate Change and Green Finance: summary of responses and next steps” (FS 19/6[iii]). This followed the October 2018 Discussion Paper (18/8, which sought views from interested parties and which generated 73 responses). The Feedback Statement contains important information on how the FCA will be focusing its regulatory efforts to help investors with their assessment of the possible impact that climate change will have on their investments – and vice versa.

Green investing is already big business and is growing rapidly. The Climate Bonds Initiative, a not for profit organisation working in the field of green bonds, has identified a global market worth $100 trillion. Their figures for the first half of 2019 suggest that global labelled green bond issuance reached $117.8 billion – a 48% increase over the same period in 2018.

There is also an increasing range of green financial products and services available to consumers, from green loans for small businesses to green mortgages, which offer lower rates to homeowners who want to buy an energy-efficient property.

The green revolution, therefore, has the potential to permeate into every facet of business and investment, meaning that investors such as pension funds will inevitably be involved. This is already happening, with trustees using green funds and most defined contribution schemes offering green investment options to members.

But notwithstanding such initiatives, if changes necessary to manage and adapt to climate change are to be effective, investors of all types will need to play their part. That is easier said than done. There is much about the effects of human activity on climate change that is still unknown, and investors and businesses alike are facing difficulty in understanding exactly what actions are and are not helping.

This makes it difficult for investors to assess whether what a business is doing (or claims it is doing) satisfies the need for green. However, the need for them to do so is highlighted by the FCA’s observation that the transition to a greener economy “presents different risks that arise from extensive policy, legal, technological, market and behavioural changes… if the transition is poorly managed or ineffective, this could significantly affect the market for financial services and users of these services. This impact is likely to be particularly acute for longer-term investments, such as pension funds.”

This difficulty in assessing what is truly green was a recurring theme in the responses to the FCA’s 2018 Discussion Paper. Respondents:

These responses have provided the FCA with a directional focus for their new policies for the short-term future. At the same time, the FCA recognises that the issue is a long-term one and that there will need to be a sustained focus and further requirements in the future as understanding of the effects of climate change and the actions needed to meet the targets become fully understood.

The FCA’s next moves

The FCA’s work priorities in this area, as set out in the Feedback Document are:

With several countries having now declared a “climate emergency”, the issue of climate change and the impact of human activity will come under increasing scrutiny. Growing public interest in the subject has already prompted a widespread response from the business and finance communities, reflecting an understanding that, if nothing else, “green” can be good for business.

However, developments so far have only scratched the surface in respect of identifying and addressing the issues that will impact businesses and the value of their owners’ investments. As was reflected in the responses to the FCA’s 2018 Discussion Paper, there is considerable frustration around the difficulties of assessing the true benefits of any green policies implemented by businesses. Such difficulties are due in part to the relative lack of definitive science, but on a practical daily level, the dearth of consistent definitive metrics for measurement makes genuine progress difficult. Some parties have expressed doubt that such metrics can ever be produced, but despite the undoubted challenges involved, the FCA and others are right to be trying.

The climate change issue takes us into unchartered territory. One result is that developments so far have been on a piecemeal and individual voluntary basis. In terms of the impact on financial markets, their tendency towards inefficiency with regard to integrating new information on risks into their decision-making only exacerbates the difficulties for investors.

Given the importance of the issue, and its likely impact across the globe, there is clearly a need for concerted and enforceable rules. For those involved in financial markets, including pension schemes, the FCA’s developing strategy will be of considerable importance and will need to be closely watched. After a slow start, the next few years will show how far and how fast governance in this area is likely to develop.