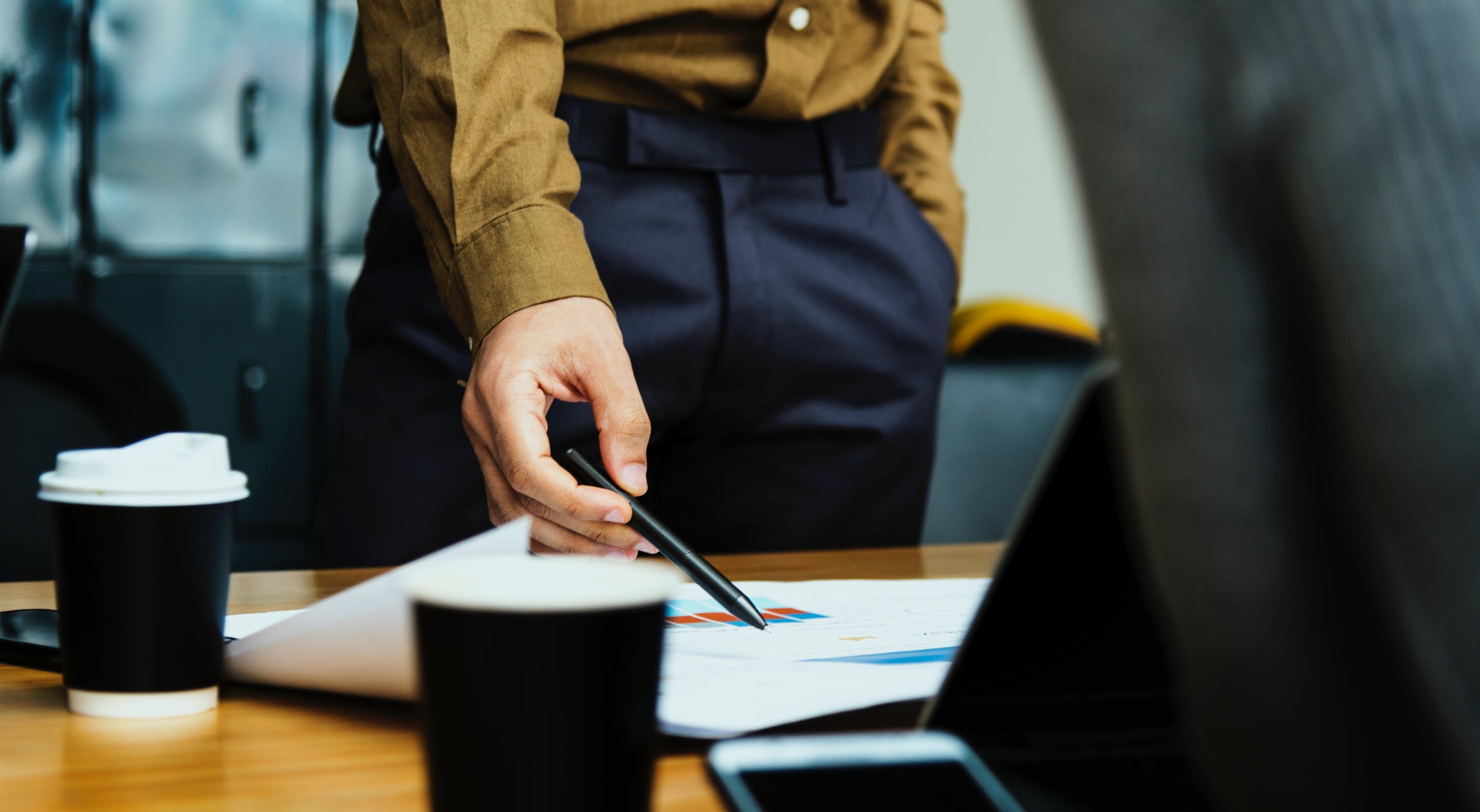 Are transfers out putting your DB scheme at risk?

The Pensions Regulator is asking trustees of DB schemes to consider how much they offer to members who are thinking of taking a cash transfer value of a DB scheme.

In the last couple of years, and primarily due to market conditions, the members of many schemes have found that their available transfer value has been much higher than it has been historically.  The introduction of increased retirement freedoms in 2015 has arguably made transferring out of a DB scheme (usually to some sort of DC arrangement) a more attractive option than it was previously.

These sums, known as cash equivalent transfer values (CETVs) can according to the Regulator, come at the expense of the remaining funds.  They reported in May

It is a delicate balancing act. DB schemes can be hugely costly for employers to run and sit could be advantageous if members do opt out.  For this reason, the transfer values available from some schemes have been overly generous.  A transfer value based upon a multiple of 25 – 30 times the annual pension is not uncommon according to information obtained by Royal London.  Transfers out ultimately reduce the overall liabilities of a DB scheme – which is generally regarded as being a good thing.  However, if the transfer value basis is very generous then the funding of the liabilities that remain in the scheme may be adversely affected.

With the majority of DB schemes in deficit already have been questions about the validity of such generous transfer values being available, both morally and practically.  Is it fair that older workers (and the majority of those in DB schemes will be older) are going to get a much better pro-rata deal than younger ones?  And, what if the cash sums available as a transfer value are so high that they actually place the entire scheme at risk?  The latter question is particularly relevant if the scheme has a substantial deficit.

From a trustee perspective having all the facts about opting out and transfers is obviously crucial.   Trustees need to understand how CETVs are calculated and whether the calculations should be amended based upon the relative strength or weakness of the employer covenant.  Essentially, any CETV figure has to be fair to all members.

Should we be worried? Is this really the major news story that was widely reported in the media last week?  Not really.  The issue should be looked at in perspective.  What most mainstream media reports neglected to mention was that the Pensions Regulator has only written to the trustees of 14 (large) pension funds. It is therefore not an issue that will have an impact on the majority of DB pension schemes in the UK.  Still, it is a salient reminder to all responsible actuaries and trustees!