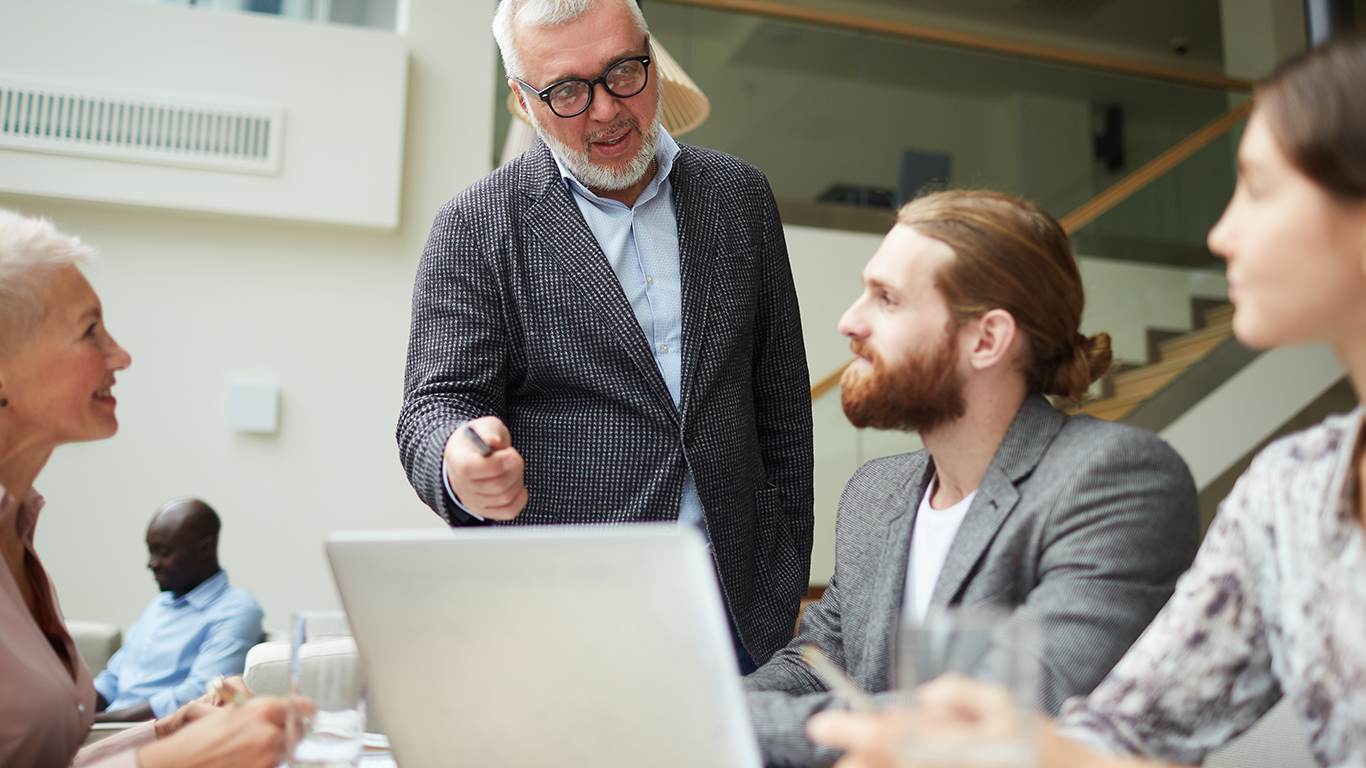 by Neil Barton 23rd May 2018
Facebook0Tweet0LinkedIn0

The pensions news this week seems to be dominated by a report from Royal London which says that an average-earning person will need to save £260,000 over their working life if they want a half decent retirement.  The sums are based on an annual income requirement of £9,000 to top up a basic state pension. Currently the average pension pot is around £35,000. There is quite a gap.

However, the £260,000 figure rises to a whopping £445,000 for those who don’t own their own home, and the outlook seems to be particularly bleak for middle-aged workers who rent.  A BBC report used data from the Department of Work and Pensions Family Resources Survey to find that the proportion of 35-54-year-olds living in private rented accommodation has almost doubled since 2006/2007 – from 13 to 26 percent.

The increase is due to people being unable to afford to get onto the housing ladder and relationships breaking down.  The question is – how will these private renters be able to afford their rent when they retire?   Many retirement sums for the middle-aged make the assumption that come retirement, this group will have paid off their mortgage and be sitting pretty.  Apparently not.

There has always been a strong link between housing and wealth.  The Local Government Association say that 1 in 7 private tenants pay more than half their income in rent and with an average rent in Britain standing at £921 (Countrywide, 2017) you can see why.  And, of course it is no secret that we simply don’t have anywhere near enough social housing to meet demand.

The rather gloomy conclusion therefore, seems to be that a significant number of today’s middle- aged will face a very sharp drop in their living standards.