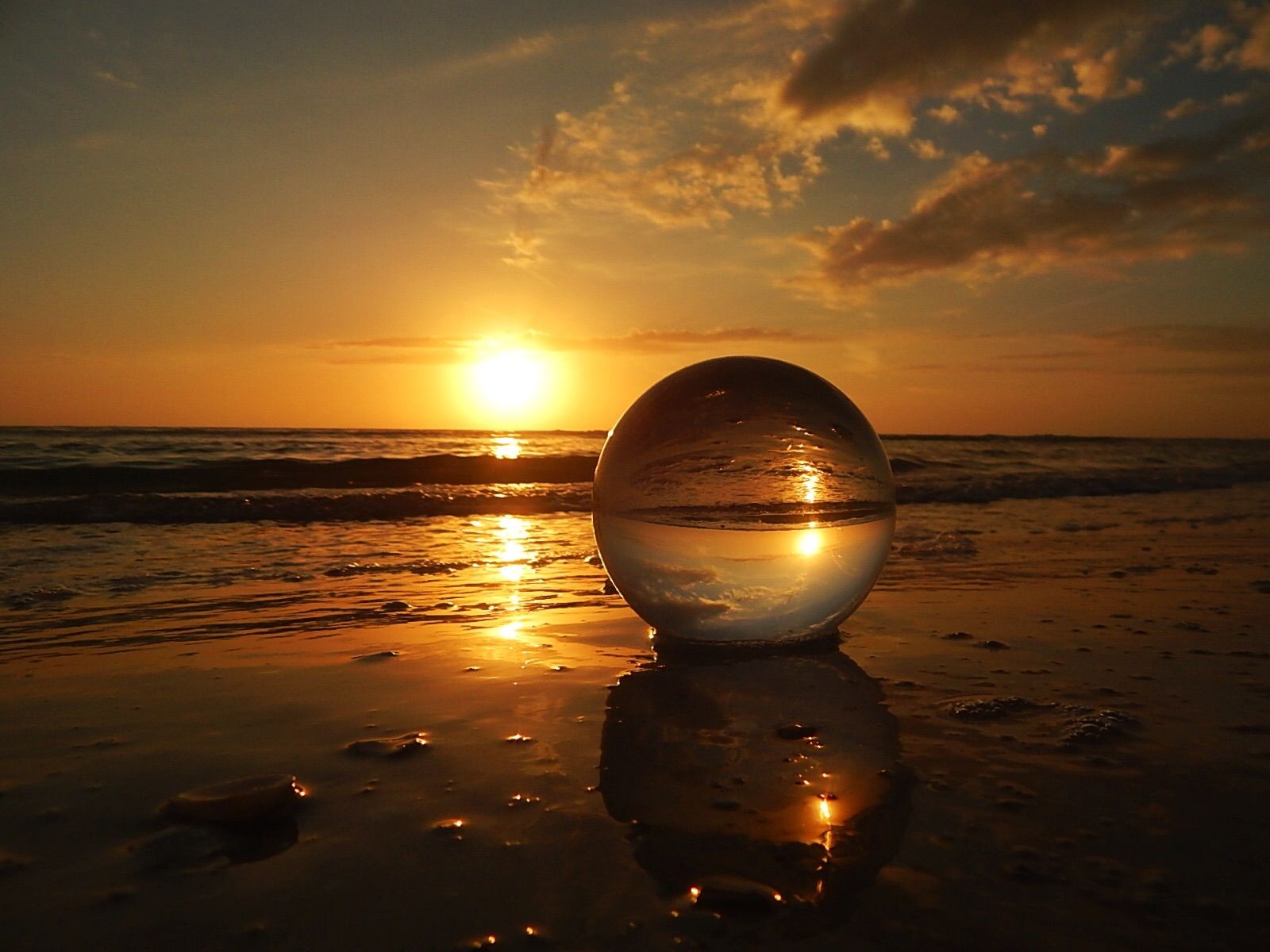 All eyes are on the automatic enrolment contribution hike

On 6 April the automatic enrolment (minimum) contribution requirements increased from 5% to 8%, resulting in both employees and their employers potentially paying in more. To date, there is no doubt that automatic enrolment has been a success and since 2012, around 10 million people who may not not otherwise have saved into a pension scheme, are now paying into one.

Employers are now paying a minimum of 3% (up from 2%) while individuals who were paying 3% will now be paying 5%. Neither figure looks to be too strenuous and this is how employees should be thinking about the increases. However, in reality, a person earning the average salary of £29,588 will notice that they are benefitting from an increased contribution to their pension pot of just over £887 pounds a year to £2,367.04 in total – a significant amount of money to most of us (this assumes though that they and their employer are paying contributions on the full salary of £29,588 and not just on their reduced ‘qualifying earnings’ of £23,452 per annum).

There is no doubt that this 3% overall increase will be fairly significant long-term for many pension pots. For example, for a current 25 year-old earning £29,588 it will take it from around £80,000 (5% total annual contribution) to £135,000 (8% total annual contribution) at age 65, taking into account the normal assumptions regarding salary and investment growth, etc.

However, the jury is out as to whether this increase could also be the tipping point for people to their pension contributions. If you are in your twenties, pensionable age seems a very long way away and you have other more urgent priorities in the here and now. These could be repaying a student loan, saving for a deposit on a house or just enjoying life and spending any disposable income on clothes, holidays and entertainment. Nonetheless, encouraging members of all ages to think about, and save for, their future self rather than thinking solely about the present is no bad thing in our eyes!

Here at Broadstone, we tend to think that automatic enrolment will withstand this increase, not least because members will often take the path of least resistance when it comes to engaging with their pension, but largely because at the same time we have seen an above inflation increase in the personal income tax allowance and also the national living wage. These factors will probably cushion the blow of the automatic enrolment increase and so it’s likely that this particular success story will continue… for now at least.

The bigger problem is that an 8% total contribution is still nowhere near a realistic figure for most people to enjoy a comfortable pension in retirement and it will steadily creep up. Ideally, for any person wanting to enjoy the same standard of living in their retirement as they do in their working life, they need to be saving at least 12% to 15% of their income throughout their working life.

Many want automatic enrolment to be hitting those levels of contributions quicker but the government wants to take it slowly. Guy Opperman, Minister for Pensions & Financial Inclusion at the DWP, argues that government wants to properly understand the impact of increases before committing to a timetable.

He is probably right. All of us will be monitoring automatic enrolment levels over the next few months to watch for any significant opt out.