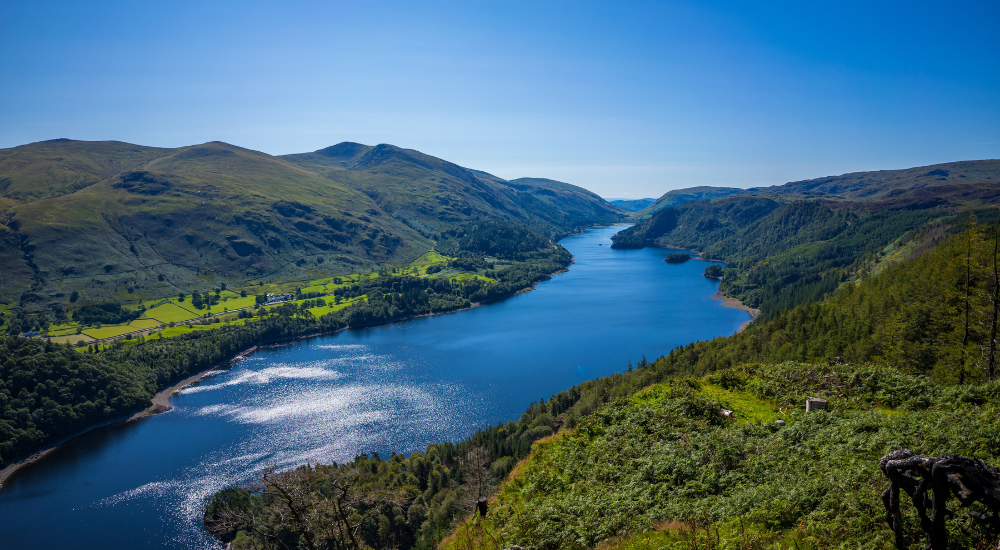 A consideration of mortality assumptions

by David Brooks 4th May 2022
Facebook0Tweet0LinkedIn0

From time to time your Scheme Actuary will talk to you about mortality and with ever-growing numbers of schemes using hedging within their investment strategy to reduce exposure to interest rate and inflation movements, this is increasingly becoming one of the largest unmitigated risks faced by many DB schemes. With specific longevity hedging unrealistic for most small to medium size schemes, mortality will often go unhedged until the trustees decide to secure liabilities with an insurer via buy-in or buy-out.

Predicting future longevity is challenging, even more so in light of the events of the past few years and the added uncertainty that the pandemic has generated. Once you have judged what current mortality rates might be for your membership, you then need to make projections regarding how this might change in the future (typically considering an allowance for future improvements). This requires the application of suitable predictive models which are amended over time based on actual experience. Over successive periods this experience is standardised, to remove extreme and short-term fluctuations, allowing general progressions to filter through to future mortality predictions. To this effect the Continuous Mortality Investigation (CMI) update and release their mortality projection model each year based on the most recent experience analysis.

For 30-40 years the improvement in mortality rates had generally accelerated and had been 2-3% per annum but, over 2015-2019, it became clear that the rate of improvement had slowed down. While we were still expected to live for longer than past generations, the speed at which these continuing improvements were being witnessed has declined. This is often misinterpreted as “life expectancy is decreasing” which, when comparing to those older than you and looking at a UK level, it still is not.

The models typically used for pension schemes begin with “CMI” and are followed by the year of analysis. CMI_2021 has recently been released and in the figures it is noted that the mortality rate (i.e. death rate) was 5% lower than 2020. This is perhaps understandable given the large numbers of deaths at the start of the pandemic. Since the mortality rate in 2020 was 14% higher than 2019, the figures for 2021 were still significantly higher than those pre-pandemic. This level of increased mortality over a two year period is unusual and to put it into context (without wishing to appear sensationalist) the CMI noted that something similar had not been seen in the UK since the Blitz years of 1940-1941.

The CMI has decided that because the mortality rates experienced in 2020 and 2021 are likely to be outliers and not representative of a longer-term trend, the central model of the CMI21 figures will not include those years. This is consistent with the approach taken for CMI20.  As a result, the standard version of the CMI21 model produces a projected life expectancy for a 65-year-old of around 2 weeks lower than CMI20. This represents a negligible difference.

However, this approach (unless you choose to incorporate a more sophisticated solution using the advanced parameters available within the model) does mean that the COVID-19 pandemic will still not be having an impact on future mortality assumptions used within your scheme calculations. Whether this is right or wrong may come down to academic debate.

Essentially though the issue can be broken down to two key questions. Firstly, do you believe that the pandemic will have a lasting impact on life expectancy for those who have survived it?  And secondly, if so then how do you quantify this or amend your model to appropriately allow for it?  While there are a number of arguments put forward in response to the first of these questions, some positive and some negative, we are yet to see a robust or definitive solution for the second.  While projections and predictions during the pandemic around infection, hospitalisation and deaths would be adapted on a daily basis as more data emerged, it must be said the potential scenarios were often proved wildly incorrect and that was merely looking a few months ahead.  Where we are making forecasts for the next 20, 30 or even 50 years and evidence one way or another will probably not emerge for decades, it is perhaps unsurprising that there is an inclination to ‘wait and see’ rather than rushing to any significant changes.

Through all of this Trustees should use the best data available to value their liabilities. While further debate on the direction of future life expectancy is to be encouraged as you explore the potential consequences of this unhedged risk exposure, the most appropriate refinements may still be a little way off.