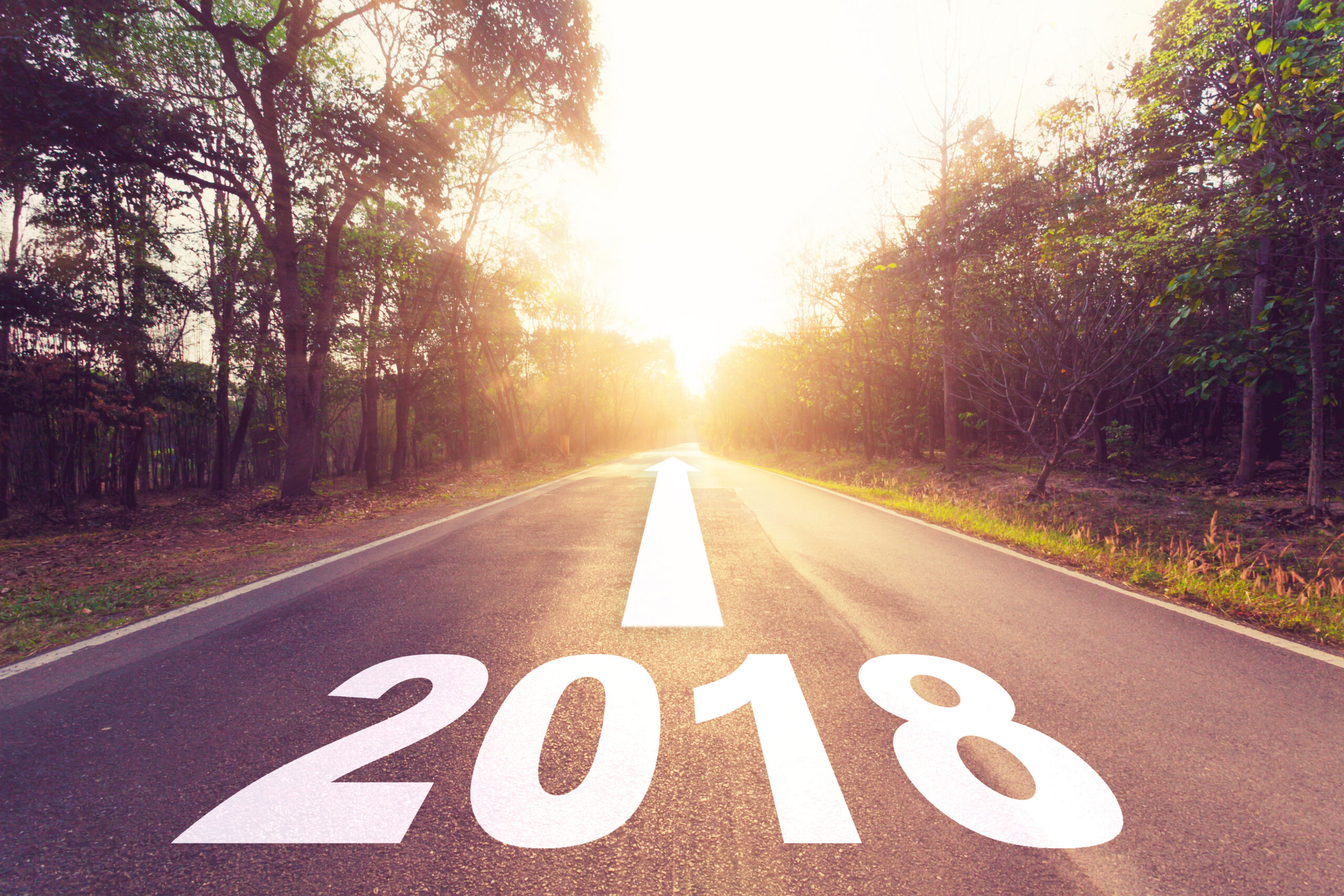 As we approach the end of 2018, we have been discussing the key events for our industry this year.

It was a great start to 2018 for our businesses as 2020 Trustees, part of the Broadstone Group, was named Independent Trustee Firm of the Year at the Pensions Age Awards. Later in the year there were more celebrations as Trustee Director Naomi L’Estrange was named Trustee of the Year at the Professional Pensions inaugural Women in Pensions Awards.

The now familiar row between employers arguing that the cost of their pension scheme is out of control and scheme members claiming they will lose out on retirement benefits, peppered the pension scene again in 2018. It was kicked off by members of the University and College Union. They held a series of strikes at the beginning of the year but other sectors, including utility workers and teachers had similar arguments throughout 2018.

2018 is reported to be a record year for buy-out and buy-in activity, with major companies like British Airways, Marks & Spencer and WPP discharging their pension liabilities to insurance companies. We saw a number of £1bn plus transactions in 2018 as Pension Risk Transfer (PRT) deals seem to gain further momentum as a way for employers to remove defined benefit pension liabilities from their balance sheets.

This year was also the first time the government addressed the issue of pension scammers with a TV advertising and information campaign warning consumers about the problem. The campaign from the Financial Conduct Authority and The Pensions Regulator was welcomed by the industry – although sadly the campaign was most likely too short to have any lasting benefit, unless it can be repeated regularly.

In October, the political party season and then the 2018 Budget came and went with little of interest to the pensions industry – a huge relief all around that we don’t have to contemplate and then implement any further changes.

2018 was also the year that marked the beginning of state pension equalisation with both men and women now receiving their state pension at age 65. On 6 November the pension landscape changed forever with this latest increase as it brought the state pension age of women into line with men for the first time.

The long-awaited Lloyds Banking Group GMP judgement on pension equalisation was made in October. Broadstone actuary Darren Howarth advised the members’ legal team in the case and so was able to closely watch how developments unfolded. The landmark ruling has major implications for the sector which are still being worked through and work will be required by trustees and scheme sponsors in 2019 and possibly beyond.

Of course, no review of 2018 would be complete without a mention of Brexit, however much we would rather avoid the subject. This year has been dominated by Brexit, and the uncertainty around it arguably poses the biggest current challenge to pension funds and will be high on the agenda for all defined benefit schemes. This is particularly the case for those whose sponsoring employers are deeply dependent on European trade and employees. Investments, insurance and credit contracts will need some kind of regulatory intervention if they are to be transferred post Brexit – and already companies are frantically working to mitigate the risk.

However, the year ended with some positive news – the long awaited Pensions Dashboard is set to go live in 2019 and while there are still some issues to be ironed out, we welcome this new tool which should be of significant help to the public as they plan their retirement.