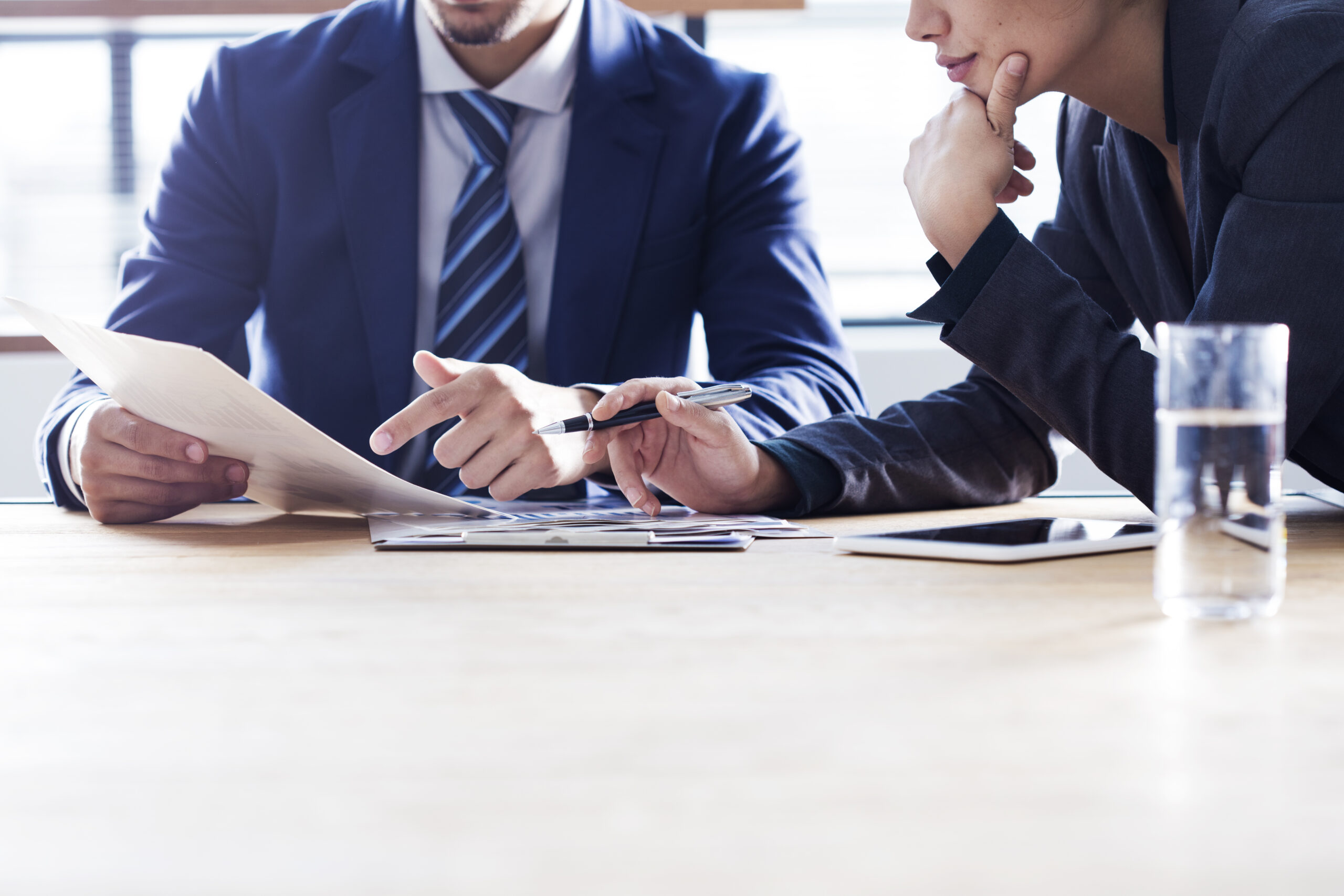 TPT recently revealed the results of the September 2017 actuarial valuation of the Growth Plan – and the news for employers is mixed.

The Growth Plan is a multi-employer pension scheme administered by TPT Retirement Solutions. Employers operate within the charitable/not-for-profit sectors. There are currently 1,000 employers supporting the Growth Plan.

The Growth Plan has four sections (referred to as “Series”) that have been established over time to meet the changing needs of pension provision. Series 1 and 2 are closed defined benefit sections, both with substantial deficits. Series 3 was originally a DC section, but with a guarantee on the minimum level of the fund. Legislation changes mean that Series 3 is also now regarded as being DB in nature. Series 4 is the only section that is still open, and is pure DC in nature, and therefore excluded from the 2017 actuarial valuation process.

Employers that participate within Series 1, 2 and 3 of the Growth Plan face a number of challenges. As with most DB schemes, the investments that support Series 1 and 2 are less than the predicted future liabilities. The shortfall – the deficit – has to be plugged. Employers therefore have to make additional payments, known as deficit recovery contributions, on an annual basis. The good news for employers is that the deficit in the Growth Plan has decreased since the last valuation. The scheme is now 86% funded (September 2017) compared to 82% in September 2014.

The improved funding level is attributed to a number of factors – commonly known as ‘market conditions’ – and these include deficit recovery contributions received during the 3 year period between 2014 and 2017, lower than expected inflation and also changes in the methodology used to undertake the valuation.

There is no doubt that many employers – having noted the improvement in the funding level – will be expecting to see a reduction in their deficit recovery contributions. For the majority of employers there will actually be very little change to the existing position – however some employers could see a material increase or decrease to the amount they need to pay. Every employer will certainly see a change, as their individual share of the Growth Plan liabilities has changed since 2014. We strongly suggest that all employers carefully check the update they will have received from TPT to see how they are affected.

Another factor that has contributed to the improved funding level are the Section 75 debts (circa £40m) paid by employers who have exited the Growth Plan. If an employer decides to leave the scheme, it effectively triggers a Section 75 debt – basically the participating employer’s share of the deficit in the scheme calculated on the basis that pensions would be provided through the purchase of annuities from an insurance company.

Investment returns are important to DB schemes – if the assets of a DB scheme grow at a rate that is in excess of that which is expected, then this will of course help to plug any deficit. The investment return from the Growth Plan hasn’t matched expectations of late, and the company which manages the investments of the Plan is currently being closely monitored by TPT Retirement Solutions. As with the other factors that are considered as part of the actuarial valuation process, investment returns are critical and underperformance can make a substantial difference to the overall funding position of a pension scheme.

The Growth Plan is, on the face of it, in a better position following the 2017 valuation than it was in 2014. However, employers still need to monitor the position closely, as the situation can change quickly due to market conditions. For example, the failure of a large employer (without the full recovery of the Section 75 debt) could have a material knock-on effect to the liabilities of many other participating employers.

We have advised, and continue to advise, many employers that participate within the Growth Plan. If your organisation has concerns then please contact us for a no obligation initial conversation to discuss your requirements.