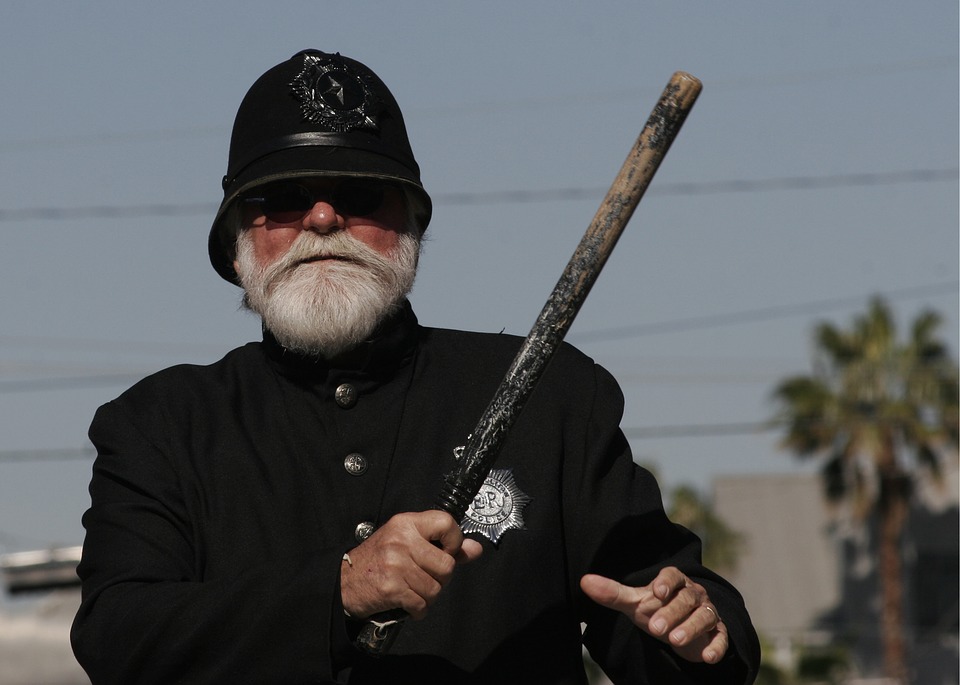 The Regulator has extra powers and won’t be afraid to use them!

The Pensions Regulator has undertaken a re-brand of its regulatory message. ‘Clearer, quicker, tougher’. This is a new term, and one which we’re going to be hearing a lot of in the next few years. This is a definite change in approach from the slightly softer preceding mantra of “’educating, enabling and enforcing”. The new message is far more robust, and it is hard to get away from the feeling that the Regulator will increasingly start to flex its muscles where and when necessary.

So, what has the Regulator been doing?

The Regulator (perhaps stung by criticism from MPs) is pledging that it will be more willing to use its powers than it has been in the past. It is also promising greater involvement when regulating pension schemes.

Over the past year or so the Regulator has been more willing to fine and ‘name and shame’ schemes that have failed in legal duties, primarily around the completion of DC Chair Statements and compliance with auto-enrolment and this will continue and may spread to other regulatory areas.

The Regulator has recently published its annual funding statement. This is an excellent barometer of the Regulator’s thinking and expectations. A statement of intent in other words.

The following topics are covered:

The DB white Paper gives a clear indication of where it expects the Regulator to focus. This will involve a re-write of the Defined Benefit Funding Code of Practice.  This new code will be crucial for the future direction of DB funding.

We should recall that the Government does not think there is a major problem in the ongoing affordability of schemes. The issues now are the big stories of bad behaviour and inappropriate decisions.

Integrated Risk Management has been a major topic of the last few years but one which many Trustees have struggled to fully get to grips with.

The Regulator expects schemes to have taken steps to understand the risks the scheme is exposed to across employer covenant, investment risks and scheme funding plans (including the scheme’s maturity).

The Regulator expects a documented and workable contingency plan. This was a theme in the previous statement from the Regulator and clearly something that all Trustees will need to work on producing.

The overarching message here is that the Regulator expects Trustees to have completed a lot of work in relation to their Integrated Risk Management. Risks are to be assessed, and with the employer as necessary.

Importantly, this is not just an exercise in identifying the risks, but also the contingency and monitoring needs to be documented together with the actions to take when certain events occur. This is a job some Trustee boards will not have yet completed, and it is very clear that the Regulator would look to see evidence of work done in this area should it ever need to examine the outcome of an actuarial valuation.